Coworking and collaborative workspace has come from nowhere to count for approaching 500K SF of Manchester floorspace. The likelihood is it will continue to grow.

WeWork is pondering further Manchester bases as it braces itself to face competition in an increasingly hectic coworking scene.

Ahead of appearing at the Bisnow Manchester State of the Market event on 15 May, WeWork European Transactions Director Mary Finnigan explained how they were respecting the hustle and style of Manchester. 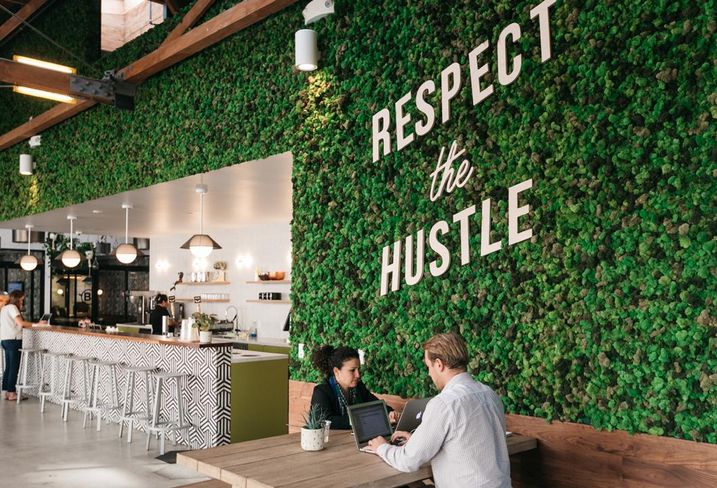 Courtesy of WeWork
The WeWork base at Culver City, Los Angeles

WeWork chose Manchester as the location for their first step outside the London bubble, and what a big step it turned out to be.

They signed up for 60K SF at Allied London's No. 1 Spinninfield in July 2017, and in September added another 40K SF at Deka Immobilien's One St Peter's Square before the Spinningfield outlet even opened. Speculation at the time suggested four WeWork bases in the first phase. A senior figure is reported as saying they "hadn't scratched the surface" yet of the Manchester property market.

Less than a year after their lettings market debut Finnigan told Bisnow that more is coming Manchester’s way — that is, if they can find buildings they like. But from a business so hungry for floorspace, and so disruptive of the property market, her message is a little disconcerting: it is that the $20B company isn’t really about property at all.

“Coworking space is one of the things we do, yes,” Finnigan said. “But we’re a different proposition, we’re a community, it's all about a global community, and all kinds of platforms including Flat Iron, and that makes us different.”

The Flat Iron coding school will launch in London in June, and Manchester is sure to feel its effects, too. WeWork is also launching a scholarship program to help broaden recruitment and working with local groups like AllBright, Code Bar and Women Who Code to spread the word. 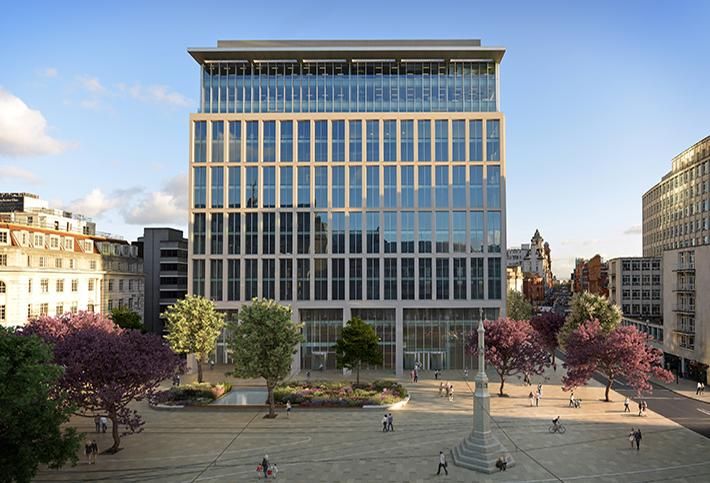 Some of them — like disruptive coffee shop-meets-commerce player Work.Life, which has already signed for two Manchester outlets — have said some hard things about WeWork. According to Work.Life, WeWork is becoming a commodity.

Staying cool, and staying ahead of the competition is going to be tough. “We will still be first in class,” Finnigan said. “And as for cool, we have a super-cool team here, not that I necessarily count myself among the cool ones, so we will remain as cool as it gets.”

In the meantime, the hunt is on for a third, or perhaps fourth, and maybe fifth Manchester office — Finnigan refuses to be drawn on numbers.

“We’re certainly going to keep looking in Manchester, looking for amazing buildings in what is an amazing city. We certainly won’t stop at the size we are now, but growth is all about finding the right properties,” she said. 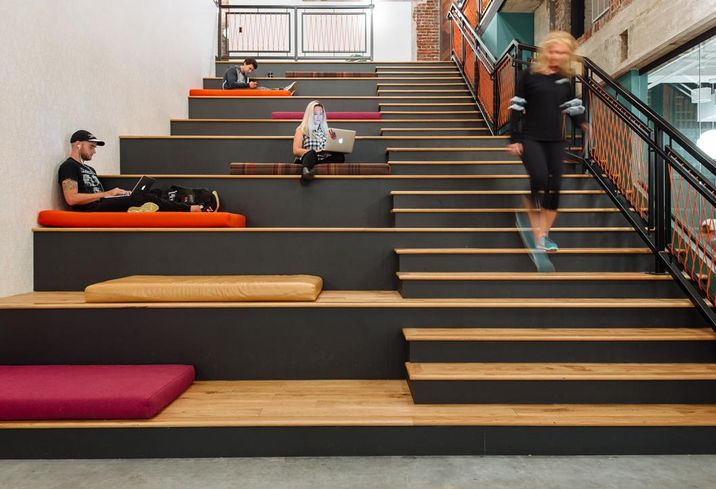 What does this mean for the traditional office market? Is it simply going to be left behind as the generational pull works inexorably in favour of the coworking platforms? And what will the multi-let landlords who depend on traditional small suite deals do when coworking operators eat their bread-and-butter deals? There is conflicting evidence from Birmingham and London.

Evidence from Birmingham suggests a market quite rapidly reaches the tipping point where coworking begins to erase the small-suite market: figures released last month already seem to suggest this is happening.

However, data from London suggests that more than half of companies with turnover below £1M do not find the WeWork-style of office cool appealing. The So-Cal look — millennial and laid-back — is business Marmite: some love it, some hate it.

Finnigan insists WeWork isn’t about to trample on anyone’s parade. “I very much think there’s room for everybody in this space. The way people work is changing, and all landlords recognise that. But the fact is, we are not just a property company. We are offering something much broader.”

The WeWork assumption is that Manchester’s coworking offering will develop in much the same hectic, exponential way it has in London. The two cities have many differences — as both would be happy to acknowledge — but they have several things in common, including their youthful appeal, tech capacities and entrepreneurial iconoclasm. Can WeWork work outside that kind of environment in the more mainstream cities?

“We’re super open to all the major cities,” Finnigan said. And for now, super open to a Manchester that has embraced WeWork more rapidly, and more enthusiastically, than even WeWork’s most partisan staff members might have hoped.

Join the conversation at Bisnow's Manchester State of the Market event at No. 1 Spinningfield on 15 May 2018 by registering here.