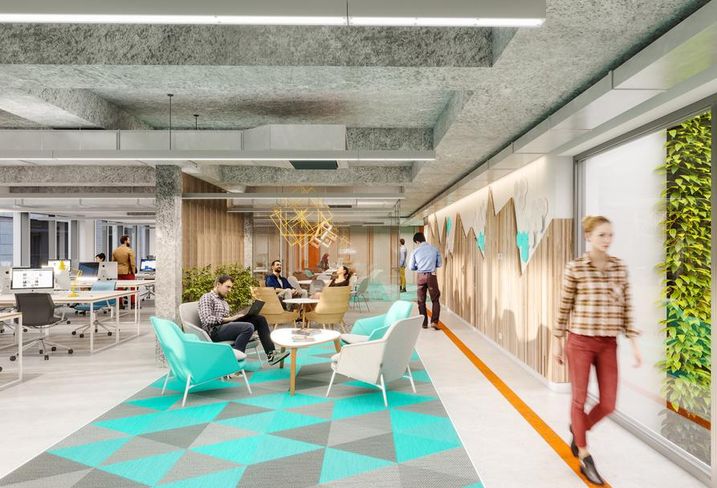 Courtesy of Work.Life
Interior fit out of the new Work.Life Manchester office

Work.Life, the funky London-based co-working business founded in 2014, is to open its first Manchester outlet, taking 12.5K SF at 30 Brown St. in a deal with landlord Boultbee Brooks.

The move comes ahead of a full regional roll-out in 2019.

Work.Life has created a niche for itself by taking ground floor space in new developments helping landlords animate their buildings without disrupting investment values. It focuses on occupying space far smaller than other big flexible office companies in the market who start with a minimum of 50K SF. 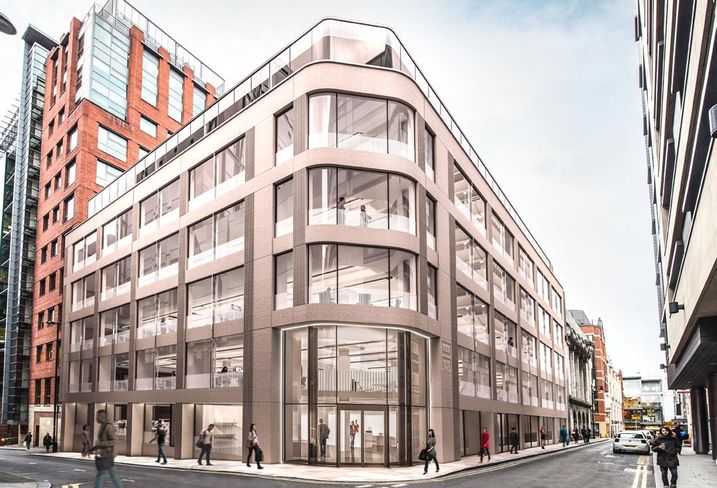 The idea is that by creating an active street frontage and a hive of activity on the lower floors, Work.Life has positioned itself as a marketing tool for landlords looking to attract larger corporate tenants to the upper floors. This approach proved effective at The White Building in Reading, where having an active ground floor helped agents to lease 70% of the building in just six months.

“We are very excited to be collaborating with Work.Life again on their first site in Manchester," Boultbee Brooks Real Estate Asset Manager James Whitcher said. "As a company, they understand the value creation from having an existing, active community within a building that can drive value and lettings. We thought it made sense to use Work.Life’s unique approach to driving occupancy."

The Manchester operation will be their seventh, but their first outside London and the South East.

The Brown Street building, known as Core, is being developed by Boultbee Brooks and is set to open in August. Last month Boultbree Brooks revealed plans to redevelop a site at Mosley Street, Manchester, as 27K SF of new office space.