WeWork Is Becoming A Commodity Warns Super-Cool Challenger As It Expands to Birmingham, Cambridge, Leeds

WeWork — watch out. Work.Life, the London co-working startup, has you in its crosshairs.

This month the boutique co-working operator announced its first regional base, taking 12K SF in Manchester to add to its five London bases.

Now Work.Life — whose tenant list includes fashion brand Dr. Martens, dating app Grindr and television channel MTV — is on the regional warpath. They are preparing for a second Manchester space and outlets in Birmingham, Leeds and Cambridge.

An audacious challenge to the co-working giant? Or a clever disruptor about to threaten WeWork’s supremacy? 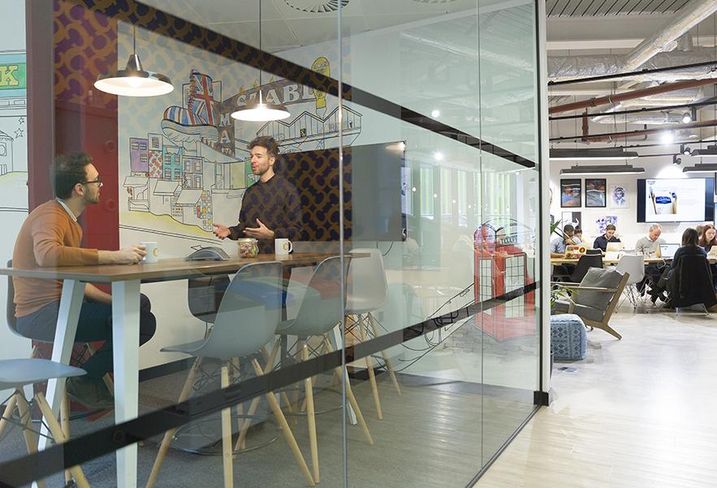 The Work.Life concept is simple: take the often hard-to-let and boring-to-look-at ground floors of office buildings, and turn them into something cool and fun. Animated, and crowded with busy young people, they help landlords liven up their buildings without disrupting investment values.

“The ground floor is the shop window to an office building, yet it's often the hardest and last to let," Work.Life co-founder David Kosky said. "But it's crucial for setting the tone of the building, so we’re animating the ground floor and it's really helpful for landlords, creating a place and accelerating lettings on upper floors.”

Look at Reading, Kosky said, where a Work.Life deal was followed by deals letting 70% of the 70K SF White Building taking just six months instead of the 12- to 18-month void period landlord Boultbee Brooks had modelled.

Now they are adding to their London portfolio: Work.Life are set to announce a further three sites in 2018 and a full regional roll out in 2019. 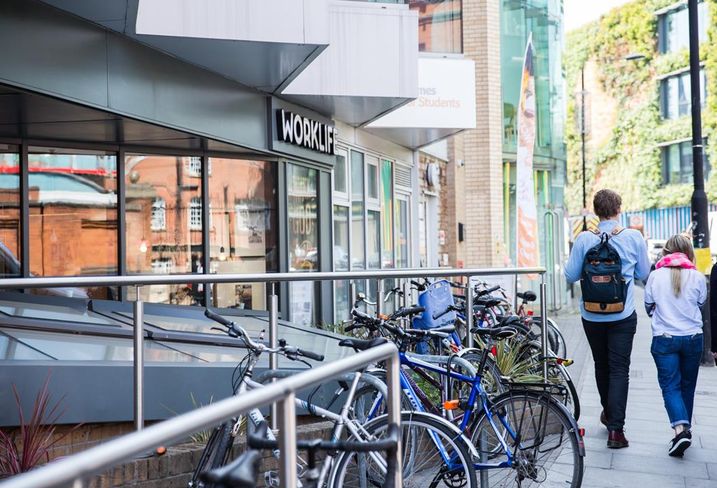 “Manchester is our first proper expansion in the North, and we see the regions as a really interesting market for us — the logical next step,” Kosky said. “What drives this is SME growth, which is about 30% in Manchester compared to 5% in London.”

Data from Savills shows that by the end of 2017, co-working was taking more floorspace in the regions than in London: Work.Life could be heading the same way.

Birmingham is top of Work.Life's list — a debut outlet, and perhaps a second office are planned. Brighton, Liverpool, Leeds and Bristol are also on the list, along with a second Manchester office. 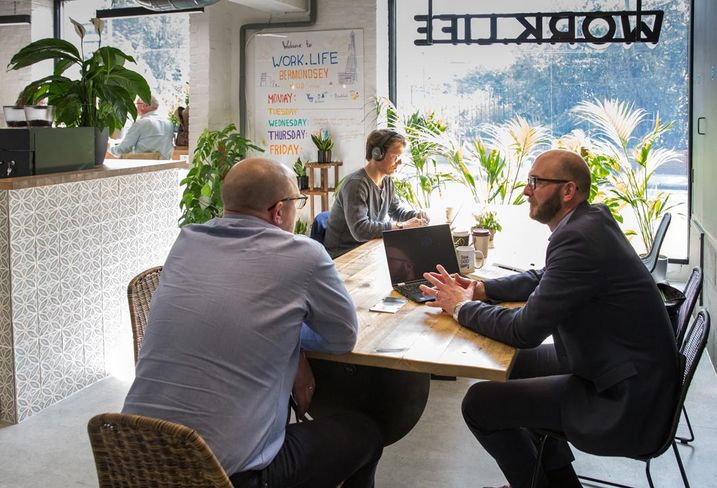 Work.Life is signing straight-forward 10-year leases without breaks — and keeping their outlets small and personal compared to larger WeWork.

“It’s not one size fits all, but it's typically straight 10-year leases.But we focus on smaller spaces — 10K-15K SF, because in a world that’s getting hyper local we think that’s the limit. It compares with 50K-100K SF for operators like WeWork, which means ours are tight-knit, friendly, a boutique operator with a specific [unique selling point],” Kosky said.

Rents in Manchester are respectable at around £20/SF, and in sites like London Fields, around £30/SF. 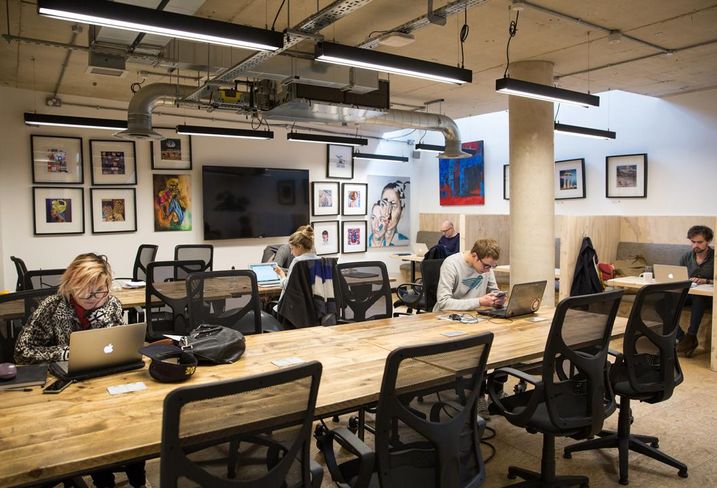 Keeping the offer friendly, in smallish units, with a clearly visible street-level presence, is the key to the Work.Life brand — and it is where monster rivals like WeWork could come unstuck, Kosky said.

“We are definitely going to see consolidation in the co-working and serviced office sector. The risk for WeWork is that they are taking these giant spaces. They could become a victim of their own success as they become a commodity,” Kosky said.

Earlier this year data from Cushman & Wakefield showed that WeWork had become London’s largest office occupier with 2.6M SF under their co-working brand since 2012. They have expanded in Manchester, too — opening a second 40K SF outlet — and are on their way to Birmingham.

If the current expansion goes to plan, WeWork could find that disruptive Work.Life got there first.