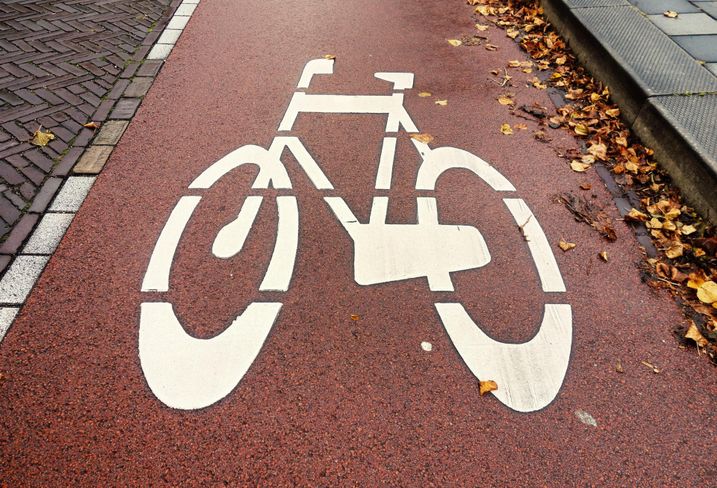 The Manchester real estate business will have to get used to a new bike-and-walking dominated city centre from this week.

Developers and landlords are starting to work out how to adapt to the plans for a pedal and pedestrian-friendly city centre.

Among the priorities are office and apartment block entrances at street level, many of which may need to be rethought to remove the risk of collisions with heavier pedestrian and bike traffic.

City leaders are responding as bike use soars by 22%.

The plans will be partly funded by a new £2B government funding package for walking and cycling.

Whilst there has been a dramatic fall in traffic volumes of about 60% across Greater Manchester in recent weeks, walking and cycling have played an increasingly important role. They now account for approximately 33% of all journeys, with cycling up 22% compared to pre-lockdown data. These trends have also led to congestion almost being eliminated and significant drops in pollution.

The aim is to find a short-term replacement for large-scale public transport and to ease car use. Today a third of all journeys under 1km in Greater Manchester are made by car.

The funding could help implement Greater Manchester Bike and Walking Champion Chris Boardman’s plans for modest zebra-style crossings on smaller side roads of a kind familiar in Paris or Brussels, but frowned on by the UK government. The green transport plan was torpedoed by Whitehall in June 2019.

It will also mean wider pavements, with Manchester’s Princes Street the first to experience the new look, and pedestrianisation, starting with Deansgate.

The council is finalising arrangements for a closure of Deansgate between King Street West and Blackfriars Street. This will initially take place under a temporary 'experimental' traffic order, allowing officers to assess the impacts of the measure and make any necessary changes, with a view to potentially bringing forward a permanent closure of part of Deansgate.

The temporary closure will be carried out using removable bollards, which can be taken down over a short, prescribed period once per weekday, allowing windows for local businesses to accept deliveries.

The first footways to be widened will be on Princess Street and London Road in the city centre. A further series of city-centre locations and district centres are being assessed for similar interventions, with feasibility studies being carried out by officers to inform the exact stretches of roads where footways will be widened.

“Temporarily closing part of Deansgate to traffic will help us to understand the benefits of such a measure," Manchester City Council's Executive Member for the Environment, Planning and Transport, Councillor Angeliki Stogia said. "Our aspiration is that it could become a permanent change, but it’s important to stress that this would only happen after an open conversation to give all residents, businesses and other affected parties the chance to have their say.”