Will New York-Style Yellow Cabs Come To Manchester? Maybe Sooner Than You Think 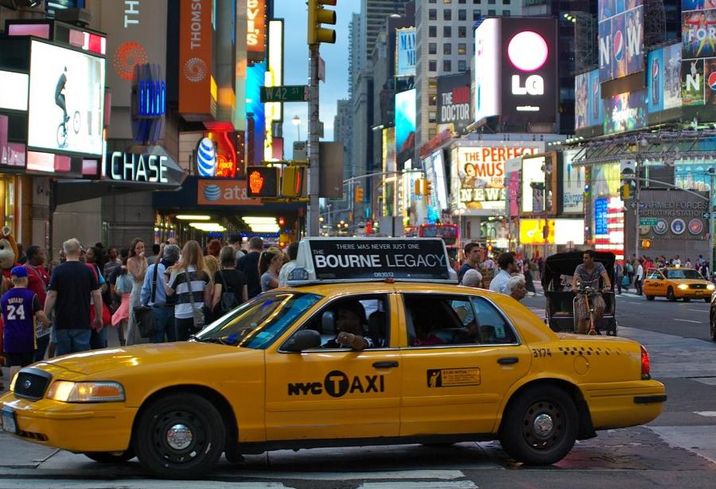 Pascal Subtil/Flickr
Is this how Manchester's Portland Street will look in the future?

The New York-style livery would be an "early win" in an effort to push rogue drivers out of the city, cut fuel emissions and create a memorable Manchester branding which can promote the city as effectively as the iconic yellow cabs promote New York.

The push for a new look and new standards follows a surge in drivers coming to the city having obtained licenses in areas with lax taxi regimes, the Manchester Evening News reports. A proposal will go before leaders later this month.

Demand for taxis and cabs in the city is high — but the supply of properly licensed drivers is more limited. Drivers can obtain a license from Wolverhampton council within a week, when it might take months in Manchester where higher standards of checking are enforced.

Legal responsibility for taxi licensing lies with the boroughs, not GMCA, although there is thought to be a widespread interest in higher level co-ordination.