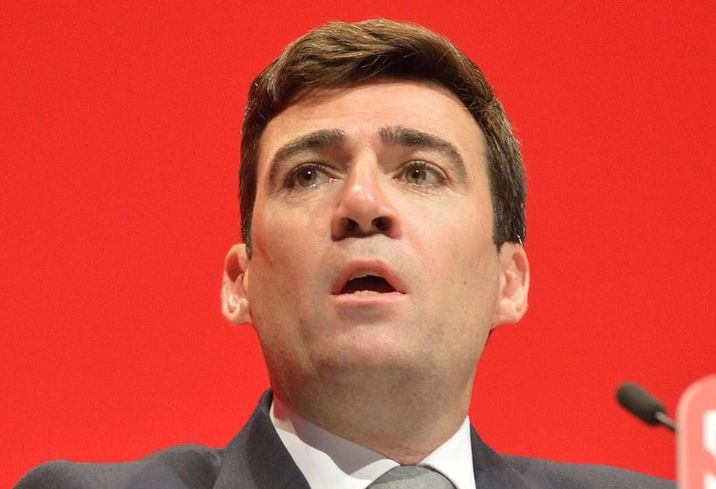 Kicking things into the long grass is a time-honoured approach to unwanted political problems. Kick the can, launch a consultation, anything to postpone the moment when a choice has to be made.

But thanks to the coronavirus outbreak, the long grass protecting the chaotic effort to write and then implement the Greater Manchester Spatial Framework has suddenly vanished as the mayoral election due in May 2020 is postponed to May 2021.

Painful decisions will now be unavoidable.

The Greater Manchester Spatial Framework was born in 2014 as part of the city-region’s devolution deal. The idea was that a region-wide planning document would guide growth of the city’s tech, media, educational and health hubs, providing 26.5M SF of new office workspace, 201,000 homes and warehouses.

By the time the first mayoral election took place in 2017 a draft was in place, promising a massive uplift in workspace and house building, and absorbing thousands of acres of greenfield land in the process. This angered thousands of voters.

Since then everything has gone wrong. Successful mayoral candidate Andy Burnham campaigned to rewrite the greenfield land proposals. Multiple delays and postponements (Bisnow counted six) have seen the vital document flounder. Last year a new draft was issued for public consultation and 12 months later nothing more has, apparently, happened.

Part of the delay is down to the government, which neglected to give the Greater Manchester Combined Authority the statutory power it needs. The government is also insisting on more housebuilding than local demographic projections suggest is necessary.

But undoubtedly the main part of the delay is because the plan does not end greenfield development, as supporters of Burnham’s victorious 2017 campaign hoped he would. The 2019 rewrite showed that Burnham had succeeded in reducing by about half the amount of green belt land needed for development. The current plan envisages about 5,800 acres of green belt development.

Meanwhile, the December 2019 general election showed the strength of the Conservative vote in boroughs facing the prospect of greenfield development. Heywood & Middleton (a focus for logistics development), Leigh, Bolton North East, Bury North and Bury South all fell to the Conservatives as the Tories doubled their haul of seats in Greater Manchester.

In the circumstances it was convenient for Burnham that the GMSF remained in the long grass before, during and immediately after the planned May 2020 mayoral elections, as the Manchester Evening News reported.

But last week, under pressure from the coronavirus outbreak, the government agreed to postpone the Greater Manchester mayoral election until May 2021.

Instead of the election coming before tough decisions have to be made on the GMSF, the election will now likely come after, which is a political nightmare.

Given that simply sitting on the GMSF for another 18 months is probably impossible, decisions will have to be taken. The political dynamics of May 2021 are impossible to guess: coronavirus, Brexit, a recession, all could have changed the political map by then. But no politician likes to go into an election disappointing swing voters, and those who do tend to get punished. Andy Burnham faces a difficult few months, even without the trauma of a pandemic.