Momentum, Affordable Housing And Real Estate: Manchester Politics Is Getting Tougher For Property 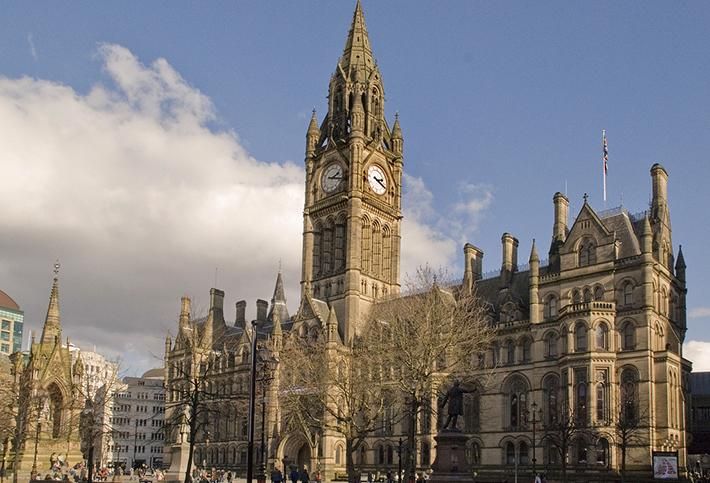 Inspired by the shocking contrast between luxury flats and rough sleepers on city centre streets, and nudged along by left-wing campaign group Momentum, Manchester politics is in the midst of a backlash against two decades of development-friendly policies, the Manchester Evening News reports.

A meeting of the full 96-member city council on 21 March is expected to debate a backbench motion critical of the Labour leadership's policy on city centre development. The agenda will be published this week.

It is an unprecedented first public sign of unease about council policy from backbenchers after months of news reports suggesting growing concern. Today the political composition of the council consists of 95 Labour members and 1 Liberal Democrat.

The Manchester Evening News describes internal Labour Party dispute over the issue as a "firestorm." If it is, the match was lit after The Guardian, which published its own data suggesting the city centre had no affordable housing.

Instead the report showed that Salford saw five affordable housing units and Manchester saw none. 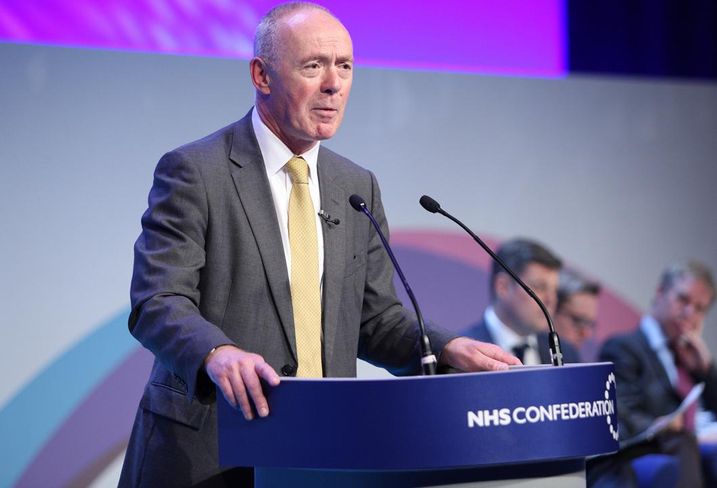 The city council has published refutations of The Guardian figures insisting that, if student housing were excluded, 4.5% of new builds were affordable under the government's definition. However, enquries by Bisnow show that the council, The Guardian and Silver appear to be using slightly different databases — making the figures very hard to compare.

The controversey flares as Labour members, energised by Momentum, deselect a number of long-standing Manchester Labour councillors ahead of May's local elections. These include a leading Muslim woman and the city's first gay Lord Mayor.

Sir Richard Leese has been leader of Manchester City Council since the Blairite high summer of 1996, making him one of the longest-serving council leaders in the U.K.

Salford City Mayor Paul Dennett, although conspicuously business friendly, has been careful to distance himself from the policies adopted on the right bank of the river Irwell by Leese. Salford too has seen complaints of deselection following Momentum-linked intervention.

“A lot of the affordable housing issue comes down to the viability assessments on private residential developments, which of course council officials pore over. I appreciate the concerns people have, but Salford still does better than Manchester at securing financial contributions from developers in lieu of affordable housing — we got £6.5M last year to Manchester’s £1.5M,” he said.

“We’re doing more: We’ve set up our own development company to acquire and develop low cost and social housing, and seeded it with £2M. But in the end the housing issue is down to viability and the real problems caused by government policy.”