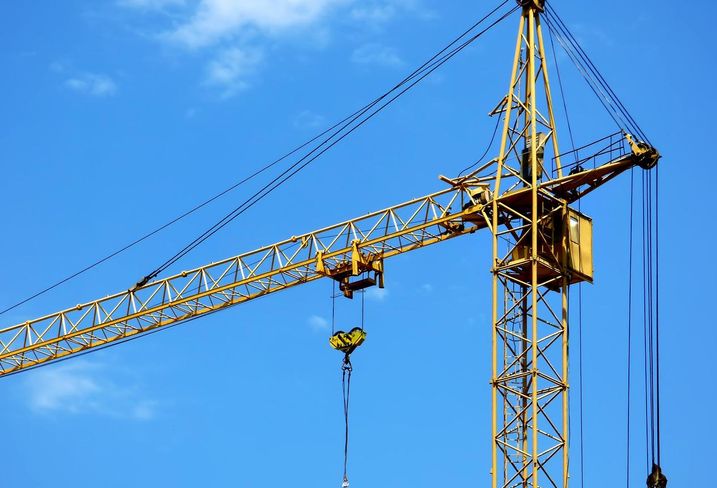 That seems to be the conclusion of the latest Deloitte crane survey, which records a fall in some of the city’s key construction metrics.

Whilst the number of completed schemes is at its highest since 2006, and the volume of office space under construction has exceeded 2M SF for the second year running, there are signs of a slowdown in the number of new construction starts. Deloitte prefers to call it a “levelling out”.

A fall in the number of residential units under construction partly explains the drop, down from 14,480 units in 2018 to 12,357 units under construction today. This in turn is almost certainly a response to a pipeline on the brink of delivering a massive surge in new completions: 3,619 units were completed in 2019, the highest since the boom year of 2006. An astonishing 8,800 are due for completion in 2020. That would make this year a record breaker.

Deloitte said 427K SF of new office space was completed in 2019, matching the long-term trend. It calculated that 2.1M SF is under construction of which 40% is pre-let.

“In 2014 we saw a huge surge in construction activity across both Manchester and Salford that lasted, in earnest, until 2019," Deloitte Real Estate partner Simon Bedford said.

"Now, whilst the number of new starts is levelling out, we are seeing the results of Manchester’s construction boom reflected in the city’s skyline.

“The strength of the commercial sector is a promising sign for the city, as we continue to see an increased demand for high quality, Grade A office space. Not only is this servicing existing Manchester-based businesses, but we are seeing blue chip organisations opening up permanent, large-scale corporate offices here, demonstrating levels of confidence in the city’s business potential.”

When these office schemes are completed and the new space is fully occupied, it is estimated that this will add 15,500 new jobs, £570M in Gross Value Added to the regional economy.