The 36-Storey Tower, The £51.6M Grant And Northern Gateway's Liftoff 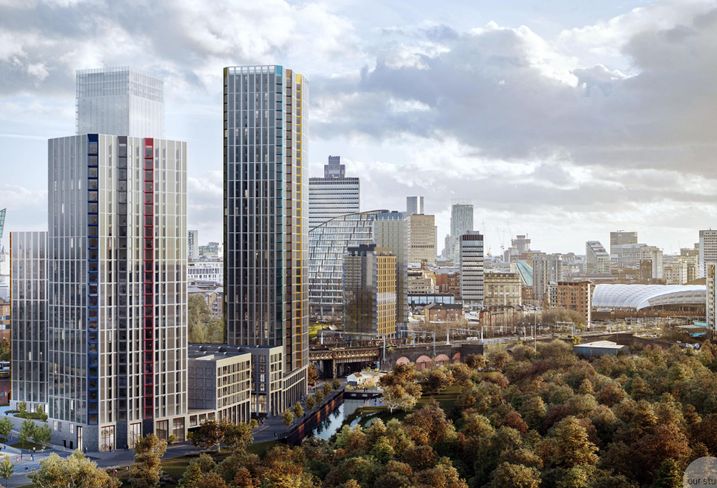 The award of new brownfield land funding to Manchester City Council has unlocked one of the largest regeneration projects in the UK.

The funding will be focused on remediation of the 48-acre slice of the city's northern inner neighbourhoods, which has been rebranded Northern Gateway.

A public consultation has begun on plans for three towers, with a 37-storey building marking the corner of Gould Street and Dantzic Street. The area is already blossoming as a tech district, taking large space users unable to fit into the more constrained Northern Quarter around Oldham Street. Two sister buildings of 18 and 26 storeys complete the development.

Manchester successfully bid for £51.6M from the government’s Housing Infrastructure Fund to unlock land for more than 5,500 new homes over the next 10 years.