Growth Of Streaming Services Is Good News For CRE 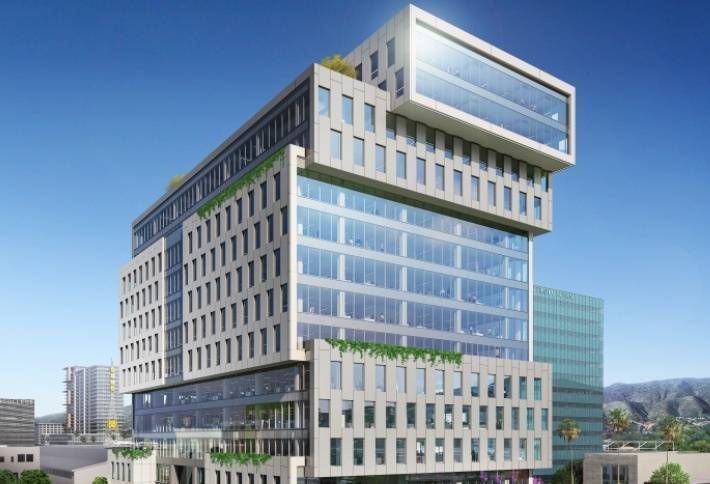 Streaming services are growing in popularity as more people are watching TV online these days, which is helping fuel the demand for commercial real estate across L.A.

Many of the companies are attracted to L.A., which is well-established as the place to be for entertainment companies, and are seeking out even more space due to their success at the juncture of entertainment and tech.

Netflix is riding high on the popularity of "House of Cards," which was nominated for an Emmy last year. Amazon is the first online video service to be nominated for Best Picture at the Academy Awards for "Manchester By The Sea," which has a total of six Oscar nods.

Hollywood is just one of the markets where CRE is heating up. Last year, Netflix pre-leased 100% of the Icon office building at Sunset Bronson Studios at 5800 West Sunset Blvd. in Hollywood. Its total office space in that complex is more than 500k SF, Bloomberg reports.

Hulu's offices are based in Playa Vista, an area chosen after taking into account employees' commuting time, among other factors, according to Hulu director of workplace experience Sara Mailloux at the recent Bisnow Future of Silicon Beach event. The majority of the offices are casual and offer employees plenty of amenities, including dry-cleaning services and plenty of food options at Hulu, for example.

Amazon Studios is based in Santa Monica, BuzzFeed Motion Pictures has its offices in Hollywood, and Google is in Venice.