As a sign of growing demand due to the influx of streaming movie and television services, Santa Monica-based BLT Enterprises is forming a new subsidiary business called BLT Studios after acquiring the Ben Kitay Stages. 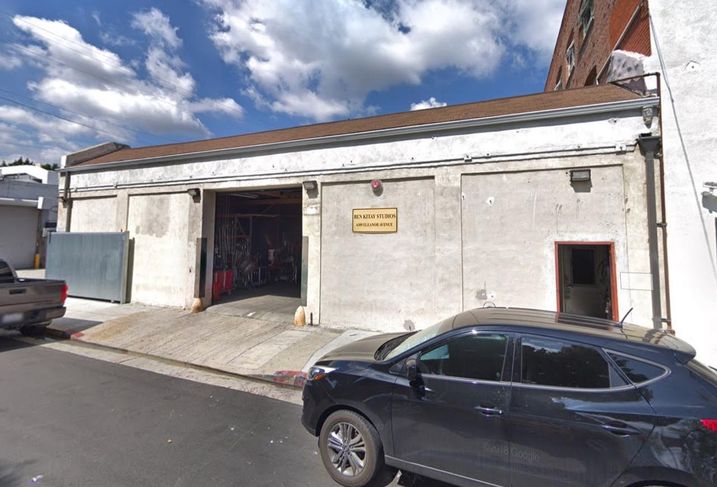 “Forming a new operating business was not in our original plan,” Huberman said.  “We originally looked at this acquisition as a pure real estate play; however, after rolling up our sleeves and learning about the exciting business … we quickly realized this was an opportunity we didn't want to pass up.”

The advent of Netflix, Hulu and other streaming services along with traditional television and movie production contributed $6.8B to California’s economy in 2018, according to the LA Daily News.

Since 1983, the Ben Kitay Stages have served as the location of several television shows, commercials and music videos.

Huberman said there is an in-demand market niche for these types of studio space.

"While smaller in scale, these full-service stages offer all the capabilities of larger production facilities and are in high demand," Huberman said. 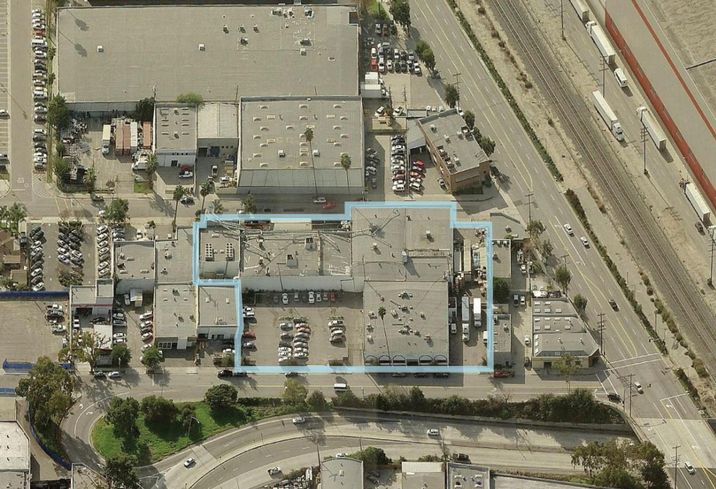 Courtesy of CBRE
Industrial building currently sits on the site at 620 West Elk Ave. in Glendale

Trojan Storage has purchased a 1.87-acre industrial parcel in Glendale from a private owner for $9M. A 57K SF industrial building currently sits on the site at 620 West Elk Ave., according to Reonomy. Trojan Storage plans to raze the building and begin construction on a 220K SF self-storage facility, according to brokers Emil Gurfinkel and Ken McLeod of CBRE, who represented the buyer and seller.

A private investor has acquired a four-unit apartment property in Silver Lake from an undisclosed seller for $1.35M. Built in 1929, the 4,787 SF building is at 2025 Griffith Park Blvd. APLA Group/KW Commercial's Michael Pesci and James Antonucci represented the seller. 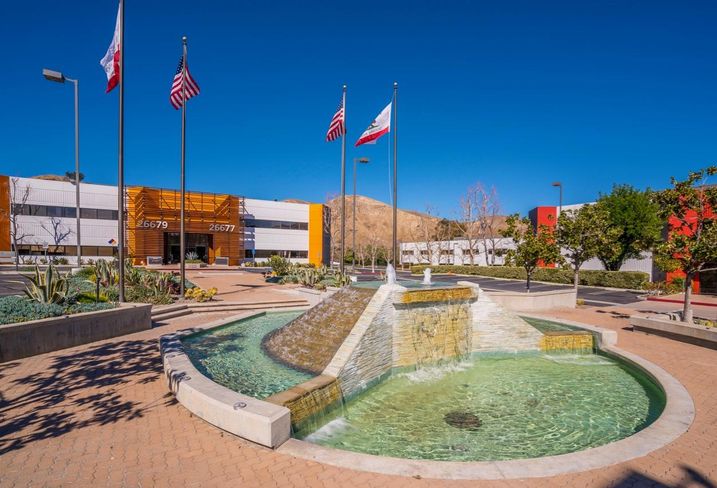 MMK Capital has purchased a 47-unit apartment property in the Koreatown neighborhood of Los Angeles from Prana Investments for $6.95M. Built in 1926, the Normandie Arms Apartments consists of 47 single units at 147 South Normandie Ave. Lee & Associates' Cory Stehr and Cole Martens represented the buyer and seller.

Goldrich Kest has acquired a 100-unit, rent-controlled apartment complex in Tarzana from an undisclosed seller for $23.95M. The Park Terrace Apartments is a two-story Spanish-style apartment building at 6425 Reseda Blvd. The brokers of the deal were not disclosed.

On behalf of an undisclosed borrower, George Smith Partners has arranged $128.1M in financing for Orsini II, a 566-unit multifamily property at 550 North Figueroa St. in downtown Los Angeles. George Smith's George M. Tenzer secured the funding. The new loan replaces a $115.2M floating rate loan George Smith Partners secured for the property in 2016, which had a remaining term of more than eight years and prepayment penalties in place, according to Tenzer. The new loan is a 10-year, fixed-rate, interest-only, nonrecourse loan at 4.24% with a 55% loan-to-value.