The Bloc, a mixed-use project in DTLA, officially reopened last year after going through an extensive reno by The Ratkovich Co. CEO Wayne Ratkovich welcomed everyone to The Bloc for last week's National Retail West Coast series event. 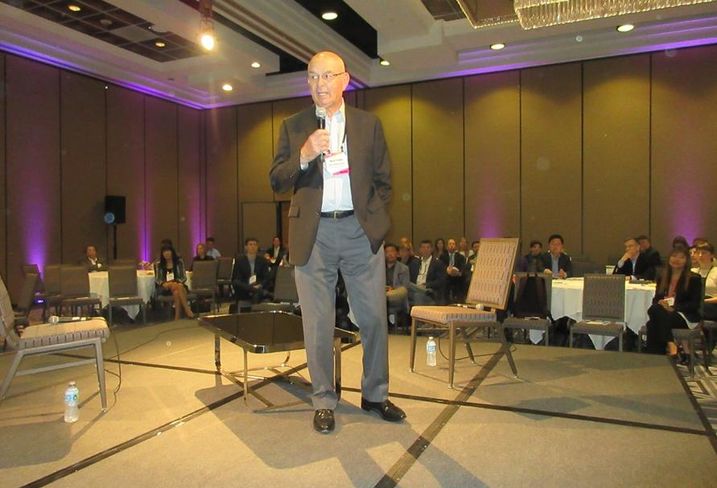 The Bloc, first built 45 years ago, includes the newly renovated 496-room Sheraton Downtown LA, with occupancy that has consistently been running at 90%, according to Ratkovich.

The development's aim was to open up the property and engage the street and connect with the city, Ratkovich said. It also includes 700K SF of office and 430K SF of retail. All were remodeled, including the parking structure, Ratkovich said.

"We did all of them at the same time, and we never shut down, which was an interesting challenge to say the least," Ratkovich said. 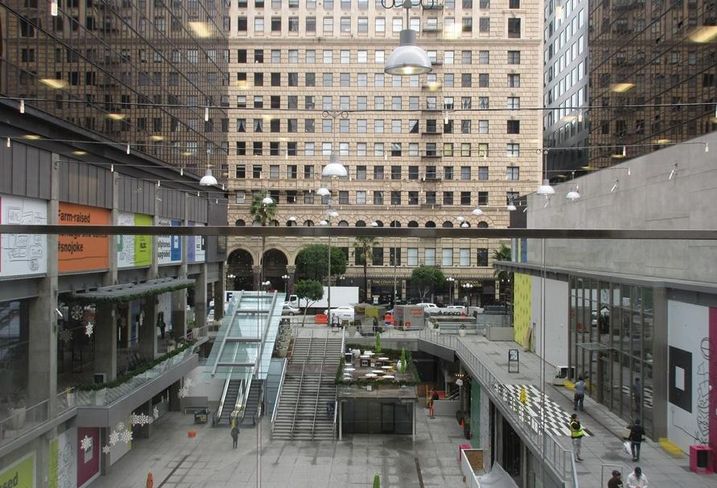 The retail component has been the last to take off, but he said it is now on its way.

The Bloc has focused on attracting retailers who are not just selling merchandise but selling an experience — one customers cannot find on the internet.

The Ratkovich Co. also aimed to create engaging spaces and allow shoppers to take advantage of the Southern California sunshine.

The property directly connects to the Metro Rail system. 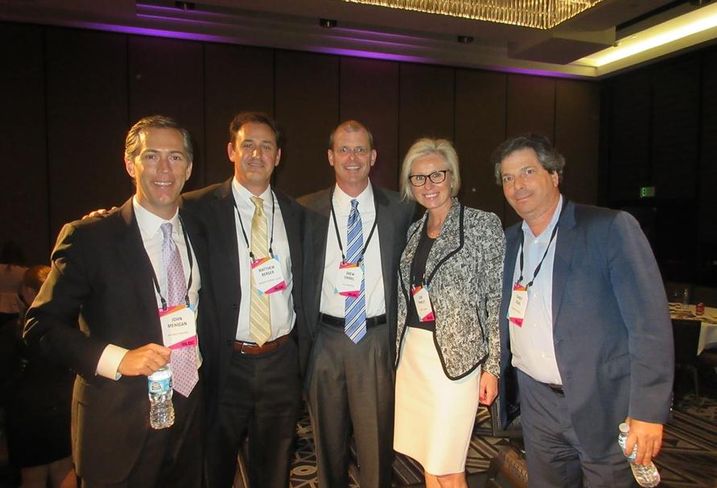 When people are not hanging out at malls, they are shopping online.

The Irvine Co. vice president Lori Pawley said internet shopping has allowed customers to have merchandise delivered to their homes, so they have more time to do things they enjoy.

The internet provides big opportunities and has the ability to reach people on a grand scale, Newmark Merrill CEO Sandy Sigal said.

Retailers would be naive not to react to it since it is growing, according to Sigal. 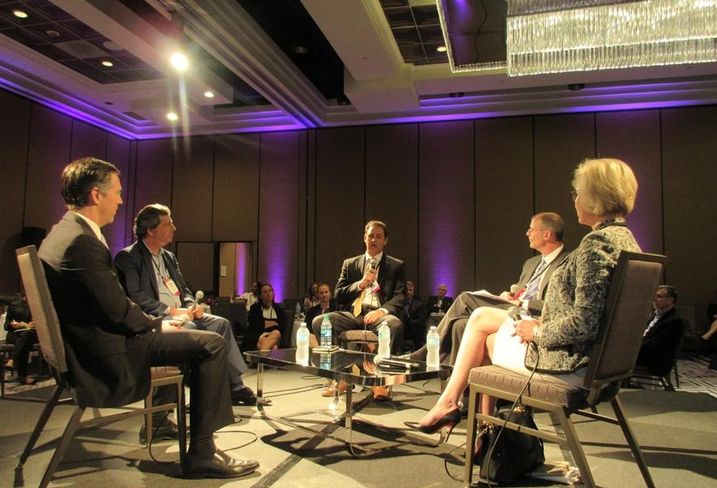 Most of the panelists agreed the internet can be a valuable tool for retail.

Some tech is being used to track customers shopping in malls and observe their shopping habits, according to Brixmor Property Group president Matthew Berger.

Tech should be seen as a way to solve problems, according to drybar president Denyelle Bruno.

"What it comes down to is how are consumers interacting with the product," Bruno said.