Why The Demise Of Brick-And-Mortar Is Greatly Overblown

The news of late has been inundated with stories of retail closings, but Donahue Schriber chairman and CEO Pat Donahue said those stories are overblown.

"In the 38 years I've done this, the business has never been any better," Schriber said, citing strong fundamentals. 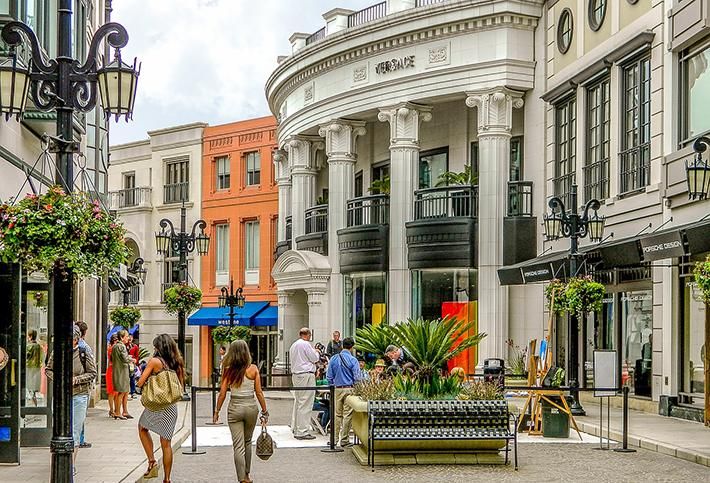 The staunch defender of retail said news about the demise of brick-and-mortar is a threat to commercial real estate. Top-of-mind in the industry are the struggles of department stores that malls have relied on to draw in shoppers, such as Sears, JC Penney and Macy's.

Donahue sees what is not being reported. His firm's portfolio is 96.5% leased.

He referred to recent reports of GameStop closing between 150 and 225 stores. Donahue insisted the news is not all bad since the chain is planning to open 100 stores under different formats.

The GameStop stores in his malls are doing fantastic, he said. 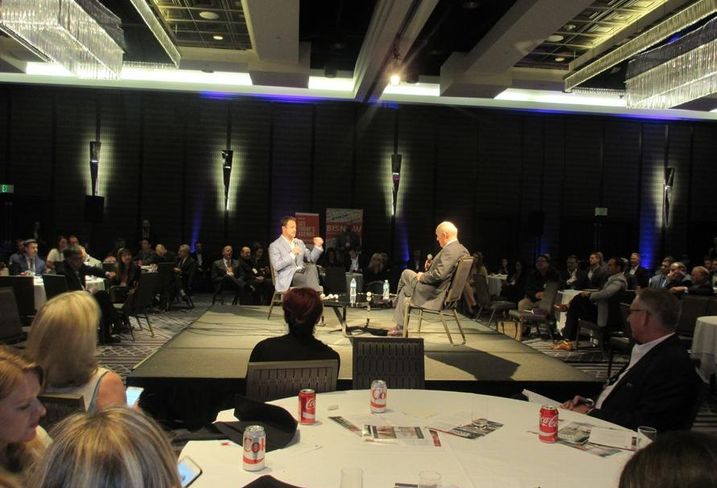 It is the responsibility of CRE professionals to get the facts, according to Donahue.

Donahue was also critical of reporting about e-commerce and its effect on brick-and-mortar retailers.

The true number of internet sales in retail is under 5%, with Amazon doing most of the business in that segment, he said.

"Yet that is clearly not the narrative, and it is now greatly affecting our business," Donahue said. 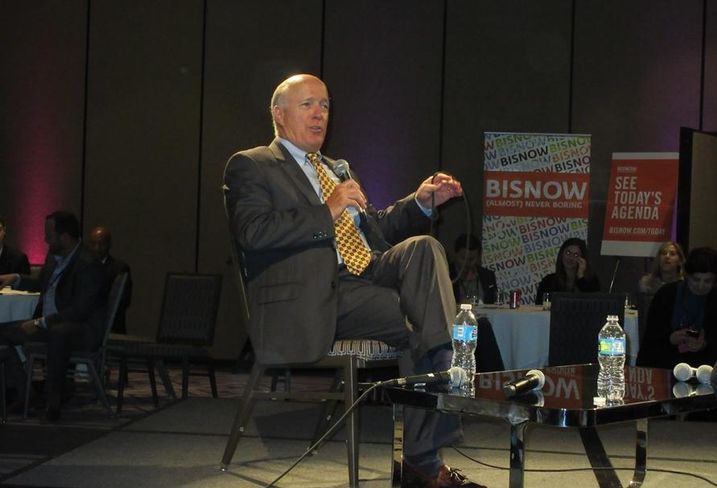 He is of the opinion the bad news is a bunch of bull.

He said the internet has been a disruption, but Nordstrom is doing 15% of its sales on the internet, which has become an electronic catalog for the department store.

When you look at retail today, you have to look at what is really going on. There has been a lack of supply and some modified, muted, limited demand, but still some demand, according to Donahue.

"So if you're an owner of high-quality product, I don't think it's ever been any better," Donahue said. 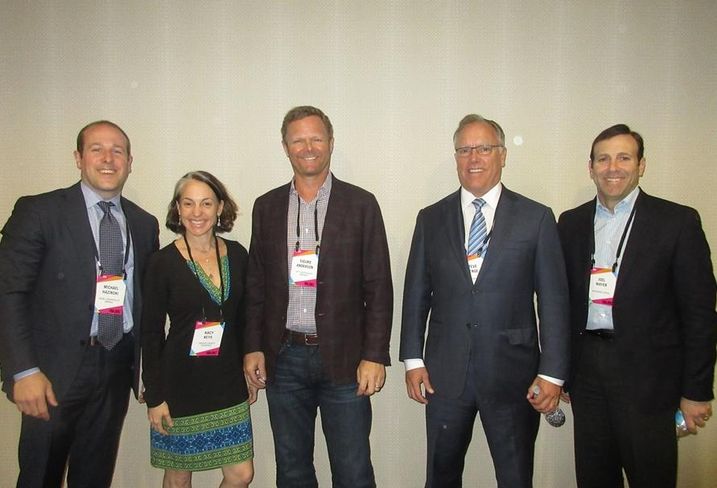 Plenge said there has been a lot of change going on in the space, but it is important to be cognizant of who your tenants are and how they are embracing tech, which he said can be a great tool. 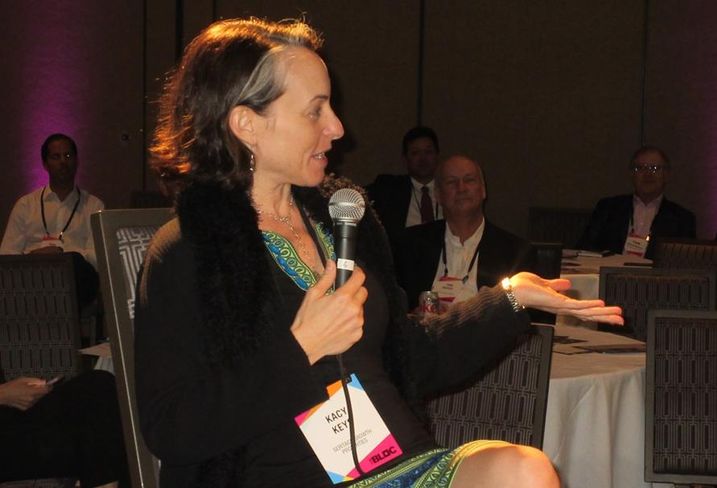 Some store closings are providing opportunities.

Seritage Growth Properties senior vice president, Western division Kacy Keys said her REIT purchased 266 Sears and Kmart stores around the country. Seritage then looks at how it can best convert the majority of those spaces for new uses. 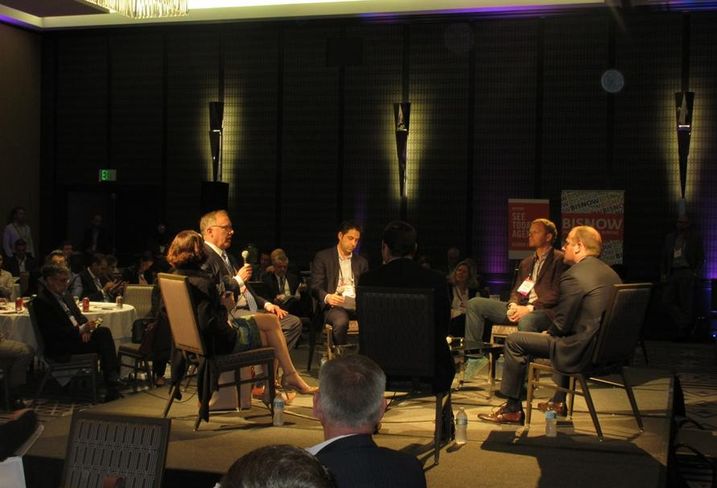 "Sephora is absolutely killing it," Plenge said. "Out of 7K SF, they're averaging $7M a store, unbelievable."

He said people are looking for something new and different in retail, and some companies are delivering.