Ocean Avenue between Olympic and Pico, almost bare of street-facing restaurants, is about to welcome three and possibly five glam new dining spots. All will have patios on the street. 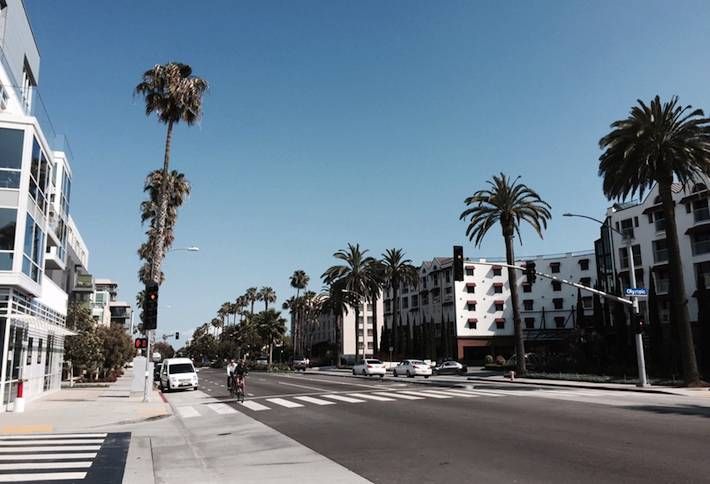 Just a year ago, this was a bit of a no-man’s land in between the core tourist area around the Pier at Colorado and the beginning of the 1.5 mile segment of Main Street popular with SaMo natives that leads into Venice. With Related’s redevelopment of the 1700 block of Ocean Avenue into high-end condos and workforce housing, the street is primed to become a bridge between the areas, spiking retail and nighttime potential. 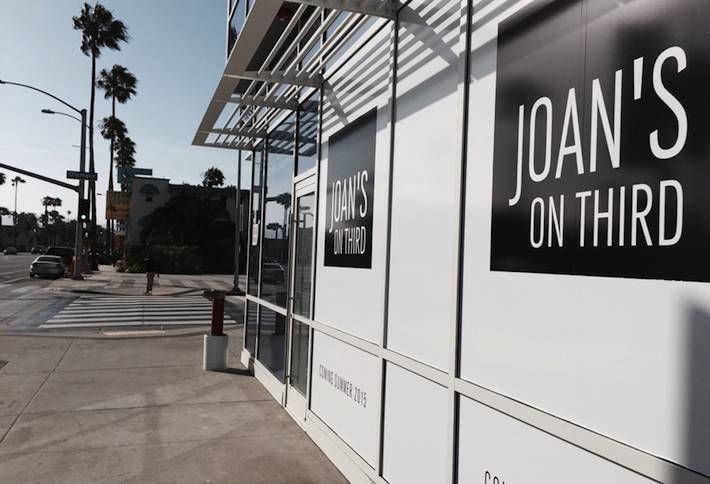 Famed Joan's on Third is scheduled to open June 9. At 5k SF, it’ll be the third location of the iconic marketplace/restaurant started 20 years ago and has become a magnet for foodies and celebs. 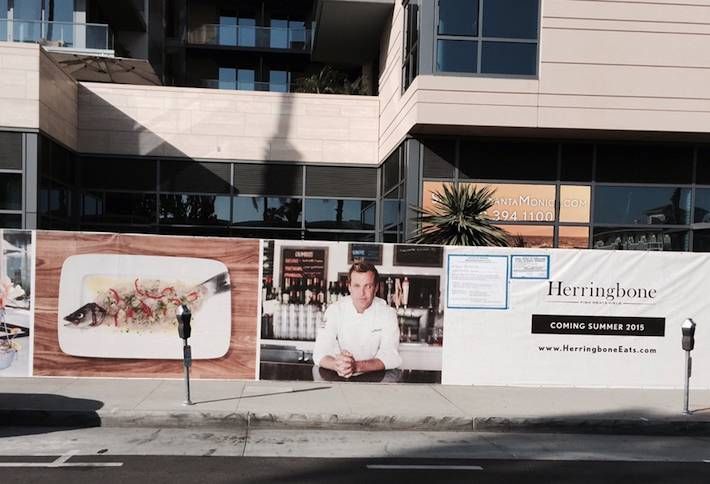 Herringbone, coming late June, will be superchef Brian Malarkey’s upscale seafood and bar scene, a dramatic 7,400 foot open space with 40 seats on the sidewalk. His branch in LaJolla goes gangbusters, and he wants to try the fresh sea air in LA as well. Having the powerhouse Hakkasan Group behind him doesn’t hurt. 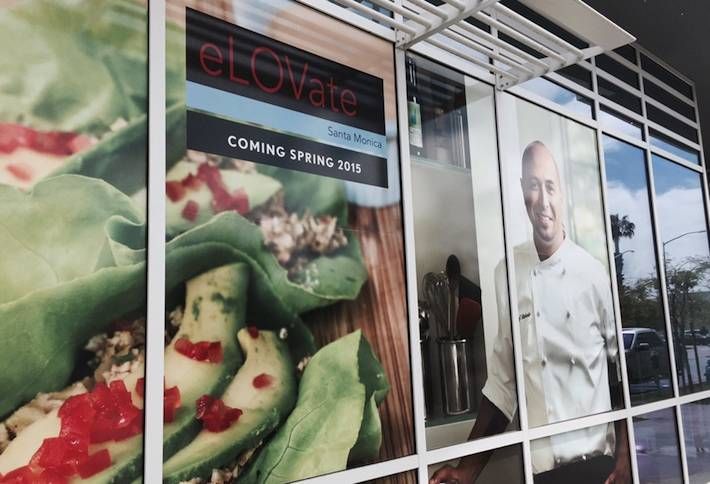 A third new restaurant, eLOVate, is due in July. It will be high-end Vegan—eg, ceviche—and is the first concept of NY Times best-selling cookbook author (“Vegan for Carnivores”) Roberto Martin, also known as Ellen DeGeneres’ personal chef. 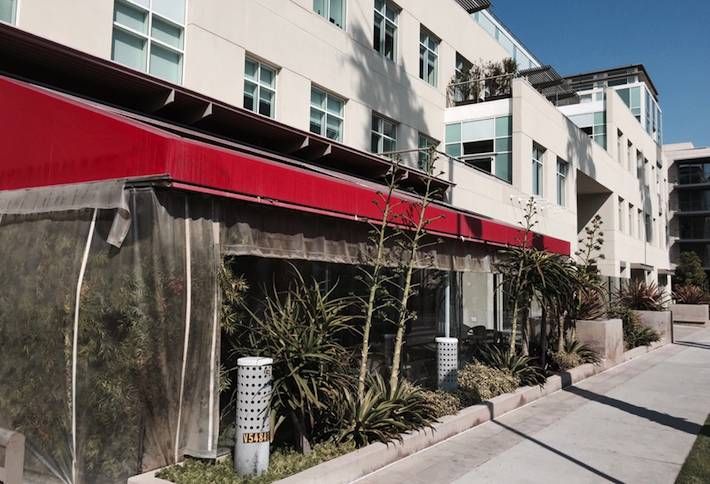 Two other spaces are available. Mid-block in Rob Maguire’s building where Uber is taking two floors as its SoCal headquarters, rumor is they’re talking with restaurateur David Wilhelm about Jimmy’s Famous American Tavern (with popular branches in Dana Point and Del Mar). A couple of doors down is another space where Via Veneto’s Fabrizio Bianconi is rumored to be interested. 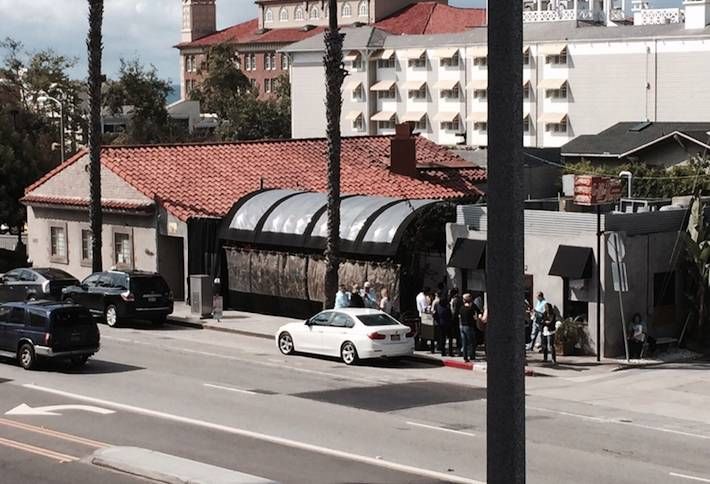 The only two eateries currently facing the long street are all on the other side and quite small, though with avid followings: fancy Capo (under the red tile roof) and breakfast specialist Cora’s Coffee Shop. 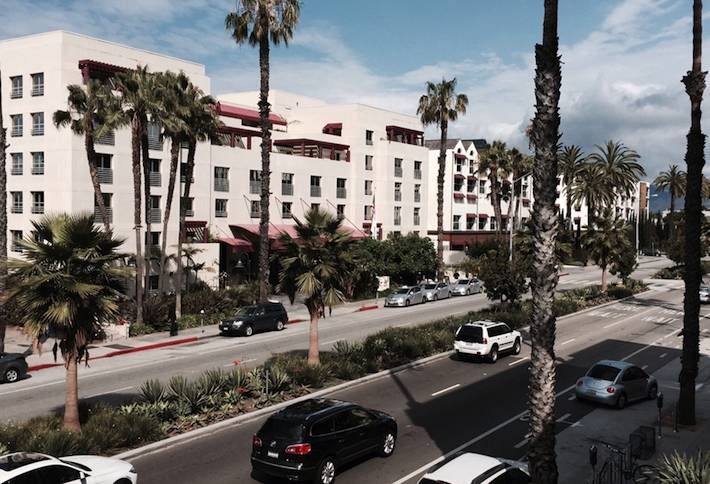 Potential sleeper possibilities on the street could included resuscitated in-house restaurants at the Viceroy, Loews and Marriott Merigot, not to mention Shutters and Casa Del Mar, half a bock west at Pico. 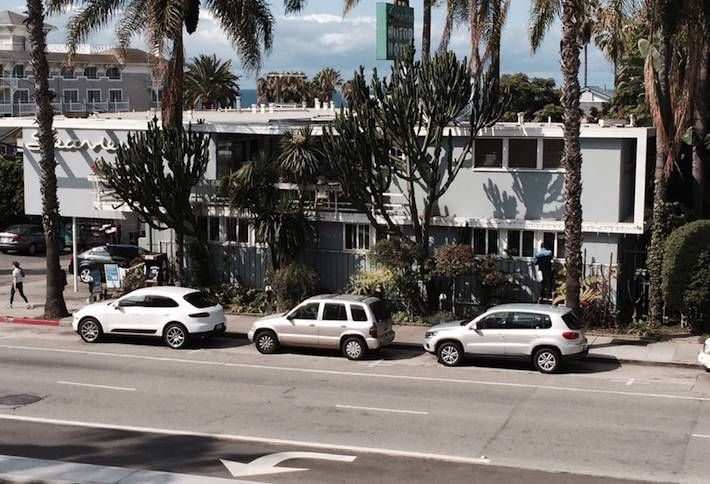 Or maybe some reimagining of time-capsule motels like the Seaview. 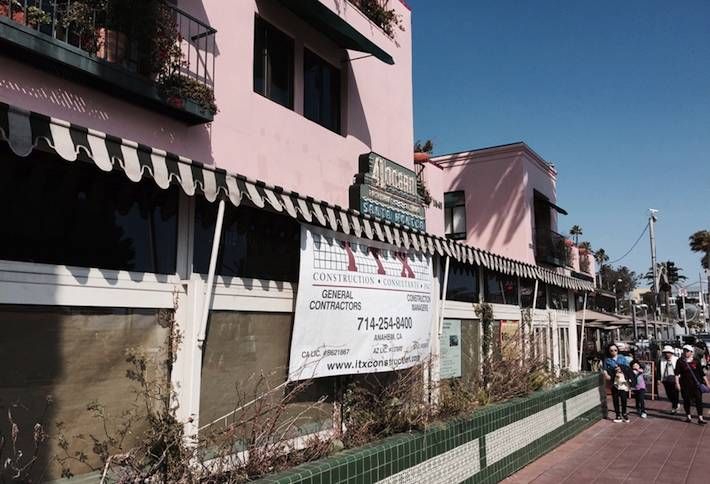 Change is also percolating on Ocean Avenue north of Olympic as Santa Monica prepares to receive tens of thousands of new visitors a day when the Expo Line arrives at Fourth and Colorado next spring. West Hollywood’s Red O will be taking the place of 41 Ocean; Del Frisco next door to it is already doing brisk business since it replaced Il Fornaio nearly two years ago; and there are also crowds at the relatively new Blue Plate Taco and Water Grill a few doors down as well as at institutions like Ivy at the Shore. Santa Monica Mall, a couple of blocks east, is revamping its rooftop food marketplace, and celeb chef Sam Fox (True Food) is rumored to be placing a new concept at the under-renovation Laemmle Theatre. 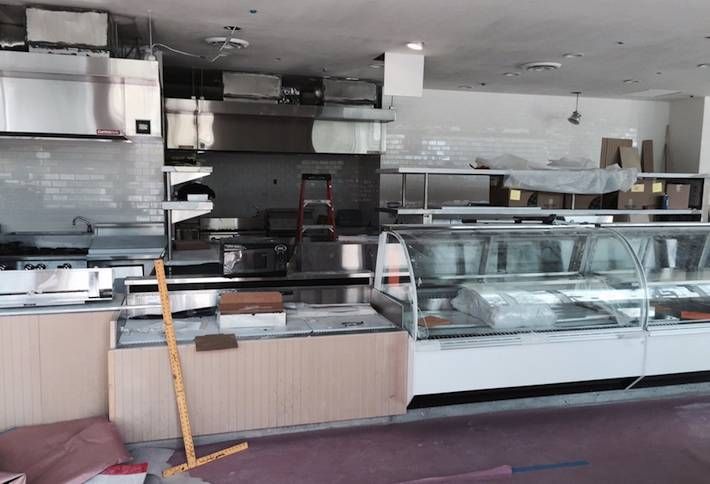 Meanwhile, here’s what Joan’s looks like as crews rush to ready it. Look quick; it may soon be jammed.