A nearly 74K SF office building in the heart of Hollywood has sold for $38M. 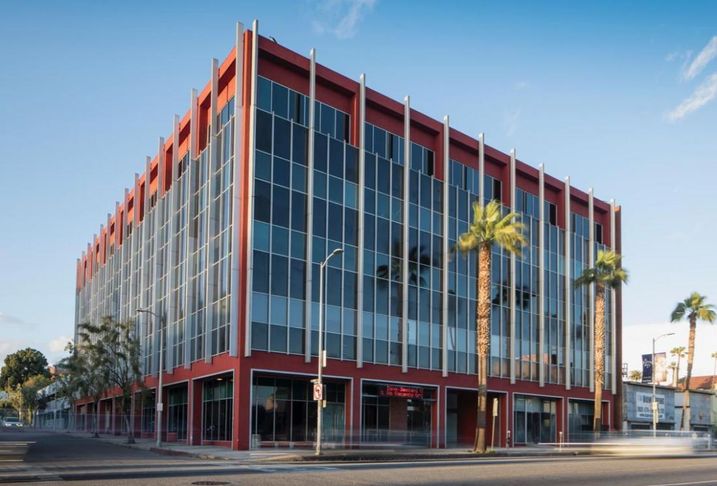 Crown Realty purchased the property in 2005 for about $20M. The property features a creative tenant build-out and has consistently had an average occupancy rate of 92%, according to NKF Executive Managing Director Rob Hannan.

The property is 100% occupied by 15 tenants in the entertainment, tech and media industries.

"The property’s performance is a testament to its competitive positioning catering to entertainment-type tenants,” Hannan said in a news release.

“With nearly 50% of the property expiring by the end of 2018 and in-place rents substantially below market, the investment offered a unique value-add profile within one of Los Angeles’ most sought-after office submarkets,” said Moll, an NKF Capital Markets senior managing director.

This is the second major acquisition in Hollywood for the Vanbarton Group in as many years. In 2017, the company acquired a six-story, 85K SF office building at 7083 Hollywood Blvd. from CIM Group for $42M. WeWork anchors that building.