Why LA's Creative Office Scene Is Just Getting Started

Tech companies and other creative users can expect to pay hefty rents, particularly if they want to be in Santa Monica or Hollywood, where rents for creative space are among the highest in the nation. We chatted with CBRE EVP Blake Mirkin about how those rents are impacting the market. 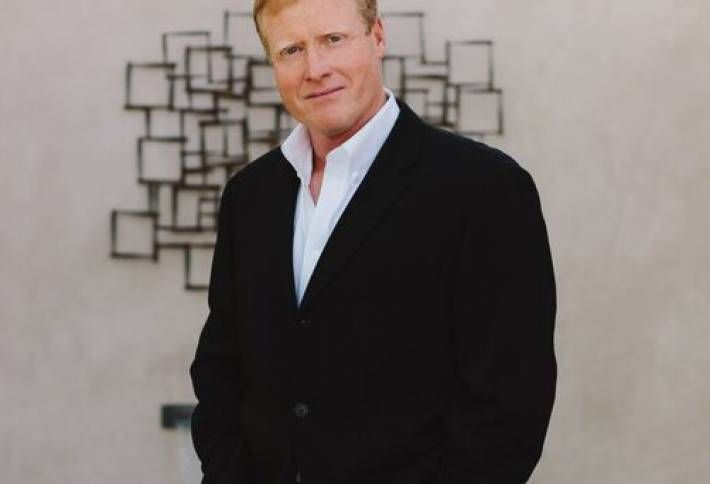 Blake tells Bisnow the concentration of tech companies is so high in Santa Monica that it’s difficult to find a building without one. The majority of tech companies are in the city’s CBD, but when the Metro Expo Line's Bergamot Station at 26th and Olympic Boulevard opens in 2016, he expects to see migration of large tech users to East Santa Monica, where there are blocks of large office buildings, including the Water Garden, Colorado Center and Viacom building. In anticipation of the shift, property owners in the area are already converting traditional offices to creative space. 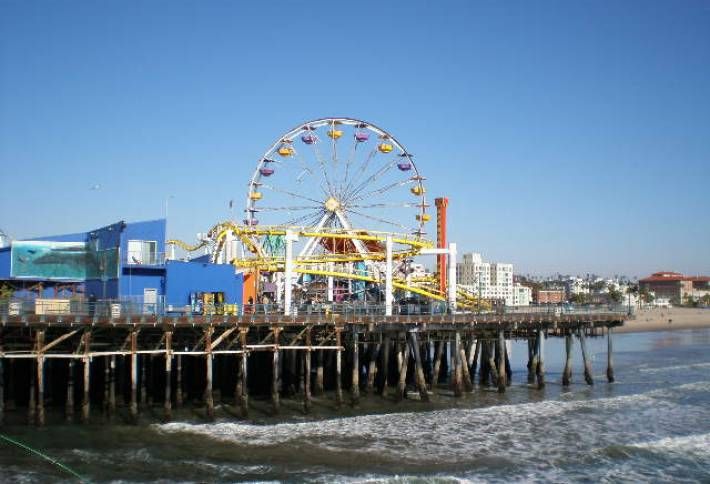 The report from CB analyzes office rents in the top 30 US tech markets, and placed Santa Monica second for highest rents in the nation, with average asking rent of $61.68 a year. The report noted the city is the largest tech submarket in the LA region, with 158 tech companies occupying 2.31M SF—about 50% of all available office space. 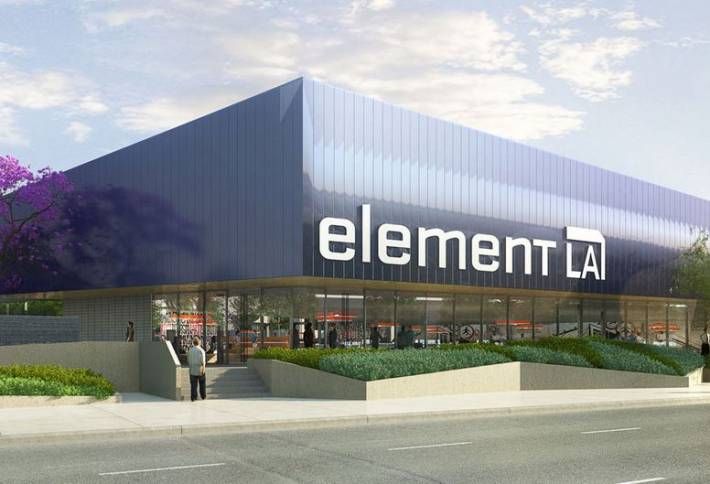 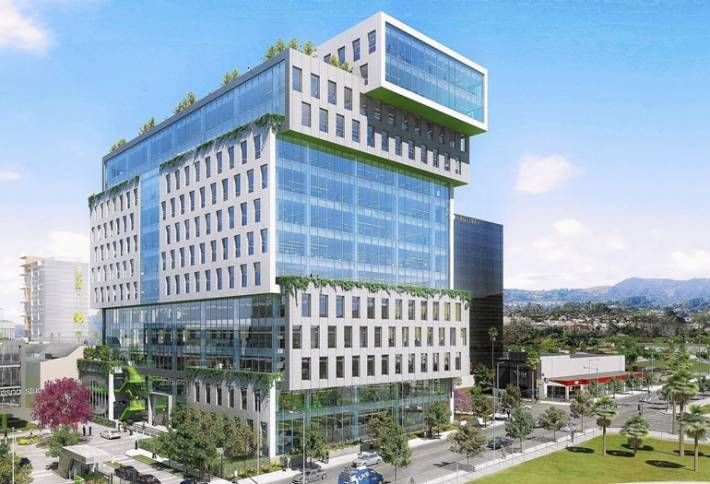 There's also been a huge influx of entertainment-oriented tech companies to Hollywood, especially at HPP's ICON at the Sunset Bronson Studios and Columbia Square from Kilroy Realty. Top tenants include NeueHouse, Amazon, Apple, Viacom, Gibson Guitar and Netflix. Blake tells us these moves have pushed Hollywood office rents comparable to the Westside. “Hollywood has been remarkable due to its close proximity to studios," he says. "What’s driving this is they (tech firms) want to be close to stages where content is produced.” 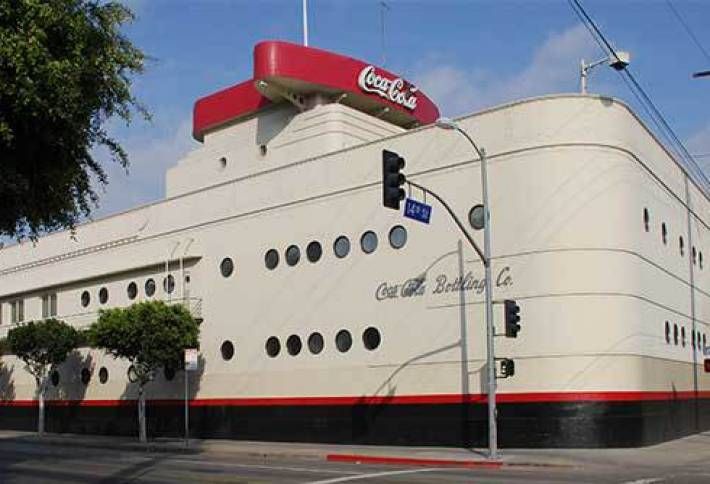 Downtown LA’s Arts District is the next up-and-coming tech center, where in excess of 5M SF of historical industrial buildings are being converted to creative space. Blake says this could position the Arts District as LA’s version of San Francisco’s SoMa and New York’s Meatpacking District. Among the top projects is the iconic three-story, 1930s Coca-Cola bottling plant at 1414 S Central Ave963 E 4th, which Hudson Pacific is converting to 150k SF of creative office. Shorenstein Properties also is redeveloping the 1913 Ford Factory, a 254k SF manufacturing facility at 777 Santa Fe Ave, for creative office uses. 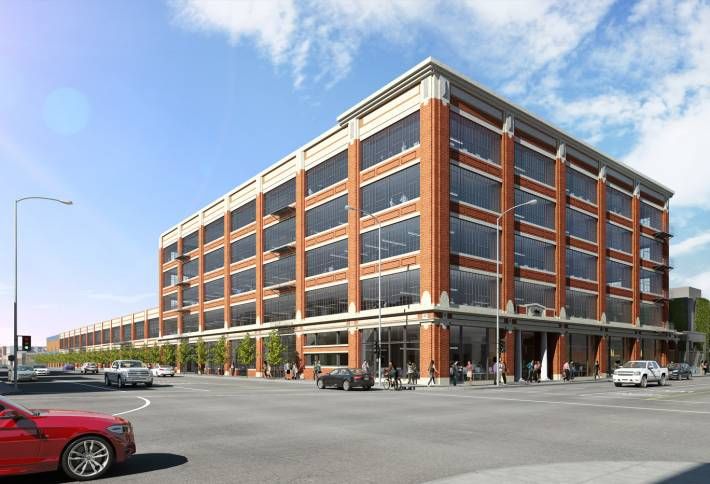 Blake says tech companies are already eyeing these historical structures, and Buzzfeed is expected to be the first to sign a deal. Downtown LA’s creative office rents are being set right now, he says. “The first few deals will have attractive economics, then things will change due to the unique architecture. Rents will push up from there,” he adds. “There’s still a lot of space there, but things will change quickly.”