Massive LA Site Scooped Up By Clarion, Lincoln For $169M. But Will It Use The Opportunity Zone Perks?

Lincoln Property Co. and Clarion Partners have dished out $169M for a 152K SF creative office campus in a designated opportunity zone in Culver City.

The Jefferson Creative Campus is a fully leased 152K SF office asset that sits on a seven-acre lot at 5870, 5880 and 5890 West Jefferson Blvd. MedMen, Spin Master and Prana Studios are some of the major tenants occupying the space. 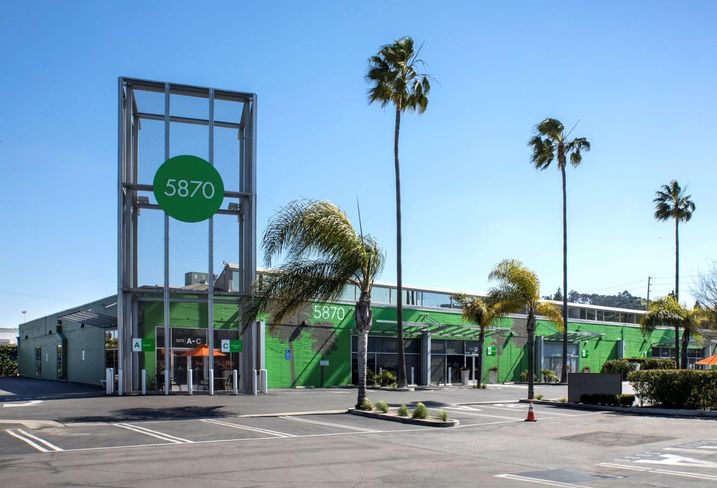 Rader Properties Group VII and Rodeo Properties sold the site to the JV of Lincoln and Clarion, according to brokers at Newmark Knight Frank who helped transact the deal.

It is unclear if Clarion and Lincoln is taking advantage of the federal tax program. Shannon said the opportunity zones program was not a motivating factor for the acquisition.

The opportunity zones program, passed in 2017, allows an investor to roll over capital gains into a special fund, which then becomes an investment vehicle to invest in businesses or real estate in a low-income or distressed neighborhood.

In exchange, the investor could see tax free gains if the property or business trades after 10 years. Critics say the program only benefits rich investors and could increase gentrification in many of these neighborhoods.

A spokeswoman for Lincoln Property told Bisnow the company had no comment on the deal. Clarion did not reply to a request for comment.

Culver City is experiencing major growth as several major tech and entertainment firms move in. Major developments dot the city, including Ivy Station, Culver Studios and Lincoln's office project at 8777 Washington Blvd. Apple, Amazon and HBO will all set up shop in the city in the next couple of years. Nearby on the Westside, Google is transforming the former Westside Pavilion mall into a creative office campus. 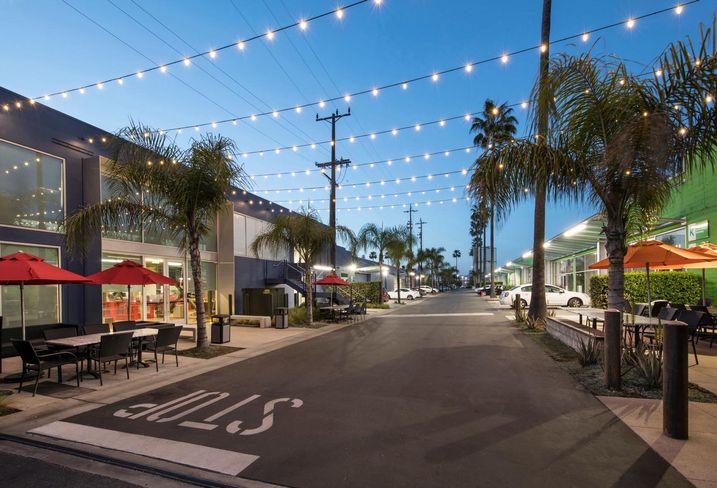 Shannon said Class-A office rent in the city has risen 70% in the last four years.

“Culver City is really, really hot," Shannon said, adding that he expects the price of office rent to continue going up. "More and more creative companies and techtainment tenants are all coming into the market. It's a great piece of property. You can build a lot more office buildings on the property."

The Jefferson Creative Campus is located at the Hayden Tract, a former light industrial part of the city that has become a popular destination for creative studios and offices.

Theoretically, although the JV of Lincoln and Clarion has not said whether it will use the opportunity zone program, the new project could meet an important requirement of the program: The excess land would allow for more than 600K SF of office buildings, thus meeting the "substantial improvement" test an investor needs to qualify a project as an opportunity zone development.