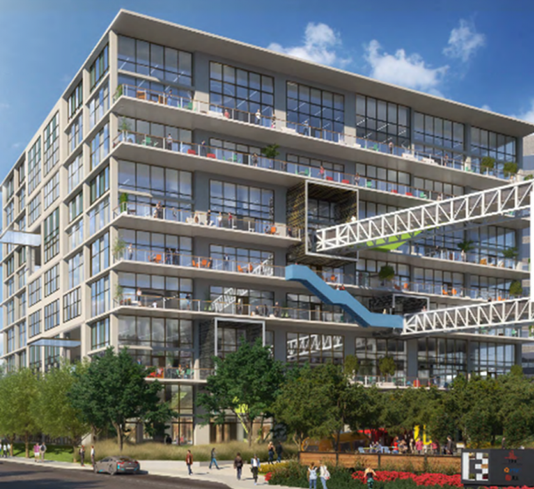 Creative office projects, including Culver City Creative, or C3, are just arriving on the scene in the city.

It has an open floor plan design and fully adaptable 33,800 SF floor plates expandable to 45K SF, which allows for custom designs.

"One of my goals since being elected in 2010 was to attract, grow and retain tech, including digital, media, biotech, film and television content, by offering an attractive tax structure, a state-of-the-art city-owned fiber infrastructure, a transportation network offering several modality choices, a city staff that lays out the welcome mat and many cultural amenities that our city offers," he said. 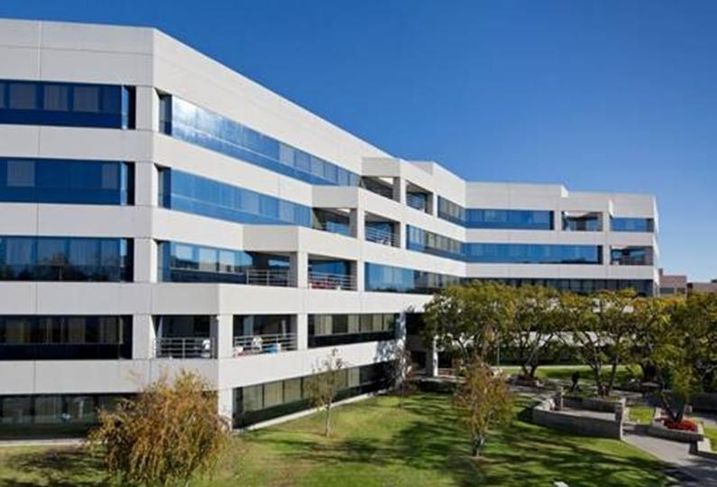 The Class-A creative office campus is at 200-300 Corporate Pointe. DataScience Inc., Paychex and Shiseido Cosmetics are among its tenants.

The company purchased the property in May of last year for $65.6M.

Hear from Cooper and learn more about what is happening in Culver City at the Bisnow Future of Culver City event at 7:30 a.m. Tuesday at Culver City Creative.