After taking a look at multifamily development yesterday, the data guys from Reis helped us bring up the biggest office projects headed for LA.

The Ratkovich Co. is behind this $200M reno of Macy's Plaza in Downtown. Included in the plans is 750k SF of office, in addition to 400k SF of retail and commercial space. Another phase calls for an overhaul of the old Sheraton Hotel on the site. This project will completely change the face of Seventh St in the Financial District.

This 700k SF high-rise from JMB Realty in Chicago will include 2 acres of gardens and outdoor space. The project also includes 25k SF of one- or two-story loft-like flexible office space designed for startups. There have been some concerns over traffic in the burgeoning tech hub, but one thing is pretty clear: people want to be in Century City. 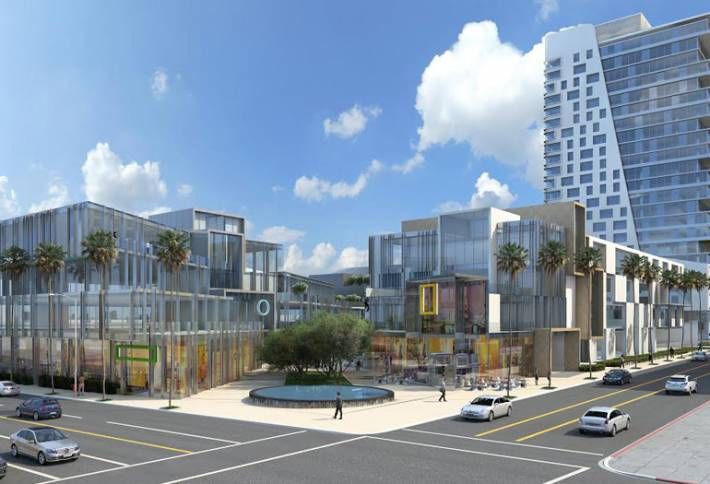 It's been about a year since Kilroy Realty put down $46M for this property at Sunset and Vine and announced its plans to sink $300M into reno. The developer brought in top-notch design firm Shimoda to plan the mixed-user, which will include 475k SF of office and some housing. The project is expected to break ground next year and could be delivered in two years. 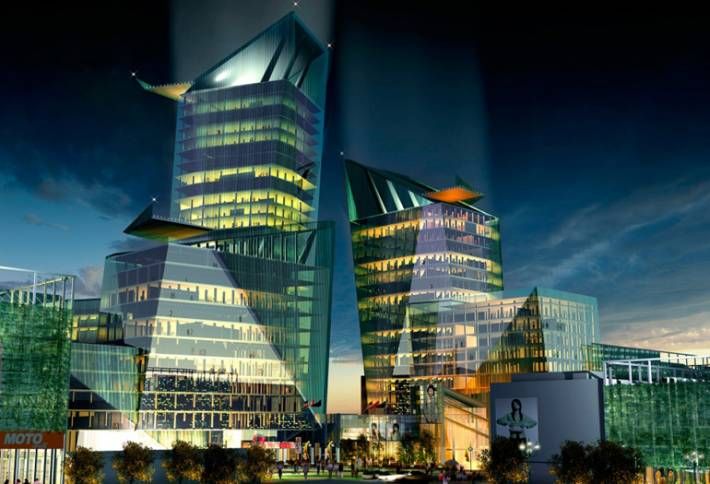 The Valley could have some serious office sex appeal coming its way with  from AC Martin. The transit-oriented project includes 1.7M SF of total development, highlighted by 1M SF of office space (459k SF for Phase 2), in addition to retail, residential and 6,200 park-and-ride stalls for people heading over the hill. Plans call for four office towers, an art complex, entertainment space, and a number of multifamily buildings and live-work lofts. 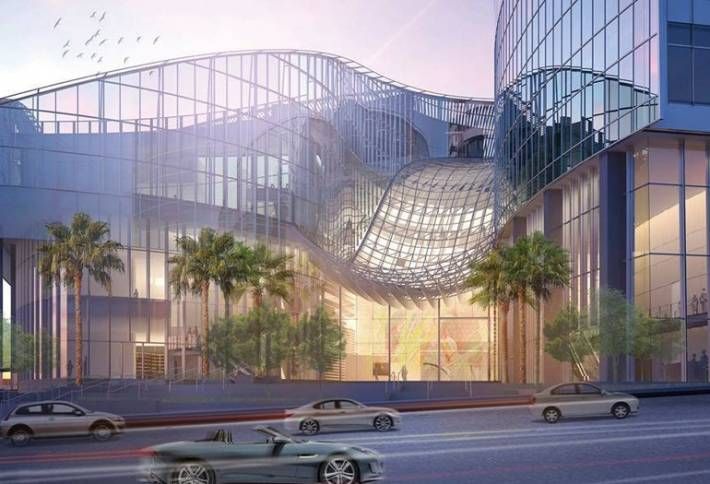 There may be no more noteworthy project in all of LA than the Wilshire Grand replacement on 7th and Fig. The 73-story hotel and office tower from Korean Air parent company Hanjin International with local partner AC Martin. The $1.1B project is already underway and will include about 450k SF of office, in addition to the 900-room hotel. The project is famous for its 20-hour cement pour earlier this year.