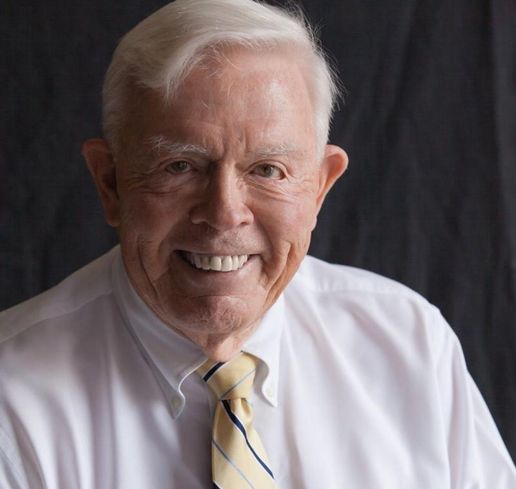 Matt died after a recent battle with non-Hodgkin’s lymphoma, according to his son, MATT Construction CEO Steve Matt.

Under Paul Matt's guidance, MATT Construction took on many projects that are now considered landmarks, including The Skirball Cultural Center, The Broad Contemporary Art Museum, The Petersen Automotive Museum, the Waldorf- Astoria Hotel in Beverly Hills and the restorations of both Wilshire Boulevard Temple and the Hollywood Bowl.

Steve Matt said his father loved his work and had a passion for building.

Born in Rome, New York, Paul Matt earned a degree in structural engineering from the Oregon Institute of Technology. He became fascinated with construction after working as a welder on the The Dalles Dam when he left the U.S. Air Force.

Matt began his career in construction as a surveyor for the George A. Fuller Co. He was also a senior executive at C.L. Peck and a member of the company’s board of directors before co-founding MATT Construction 26 years ago with Steve and his brother, Al.

Matt is survived by his second wife, Cathy; his three children by his first wife, Evelyn: Steven, Colleen and Neil; 11 grandchildren; his brothers, Francis, Al, Karl and Vincent; and his sister, Rose Marie.