How The Kardashians Have Helped The Valley

Everyone from the Kardashians to professional athletes loves the San Fernando Valley, according to commercial real estate experts on the area. 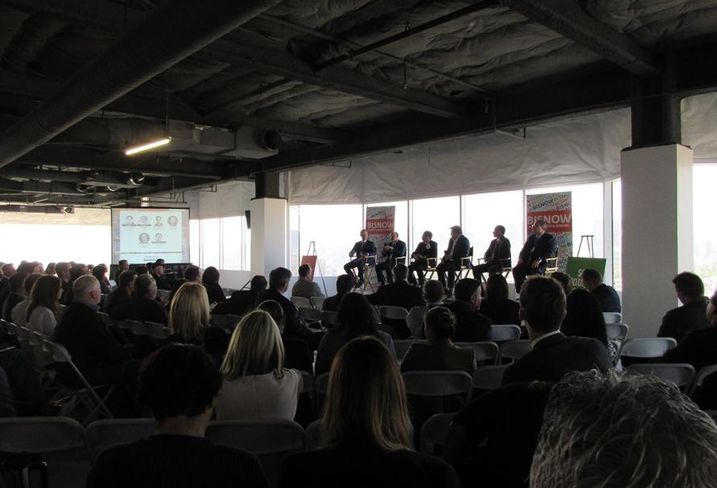 While people make light of the influence of some celebrities, Westfield SVP Larry Green said there is a celebrity culture to acknowledge that’s “blossoming in the Calabasas area, in Hidden Hills,” and there is a buzz and some spillover that's been created as a result.

Larry told the 250 in the crowd at this month's Bisnow Future of the 818 event, while it may seem “crazy to talk about the Kardashians moving markets,” it does create a coolness factor that probably wasn’t around a decade ago. 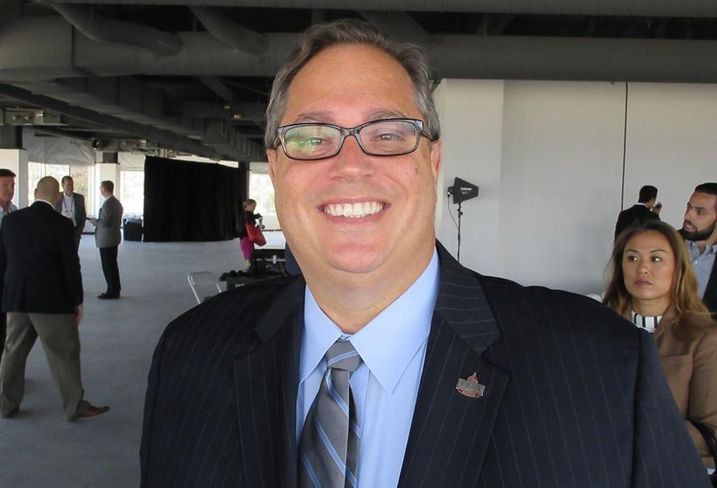 CBRE managing director David Josker, our moderator, wanted to know what impact the LA Rams are having on the area. The team's training facility is at the Cal Lutheran University campus in Thousand Oaks this season.

“I think they understand the Valley,” he said.

He said the association also has tried to sell the LA Football Club on the Valley.

“We have the demographics, 1.8 million people,” Stuart said. 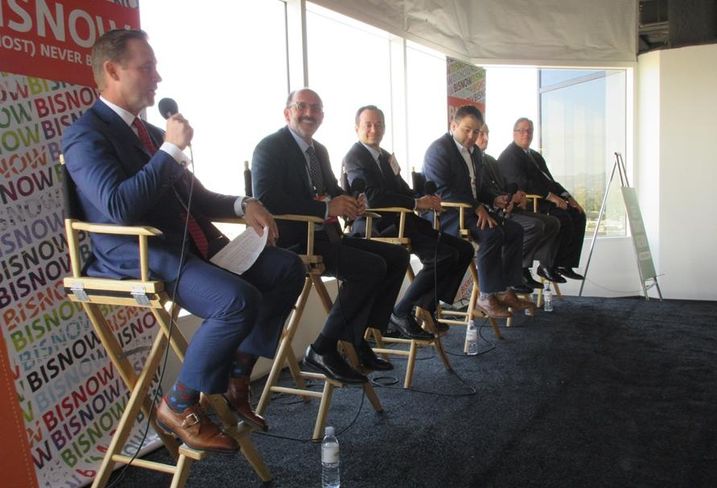 Some of the people who work for the Rams are in need of housing that’s affordable, but regardless of what they’re looking for, the Valley offers “plenty of options,” Stuart said.

Lee & Associates principal Jay Rubin said he knows of a couple of LA Rams players who now live in his neighborhood. 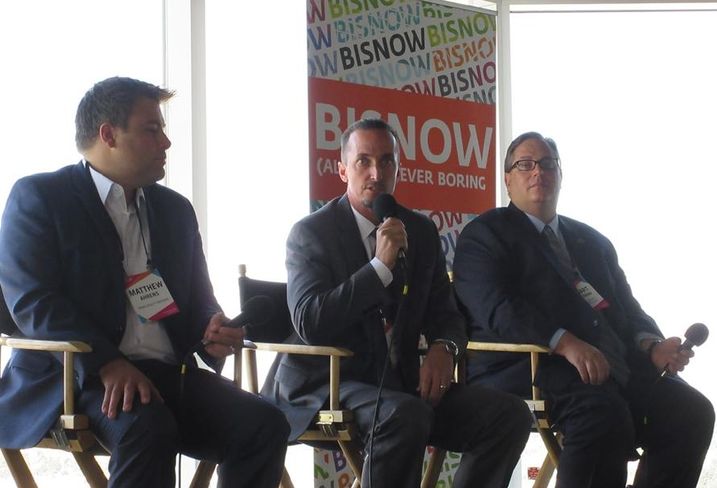 Training facilities, a great place to live and not having to endure a regular LA commute were agreed upon as some of the best reasons to be in the Valley.

It was acknowledged the Valley has some challenges, including that it's very spread out, according to W.E. O'Neil Construction VP of operations Mike Byrne (pictured above, center). 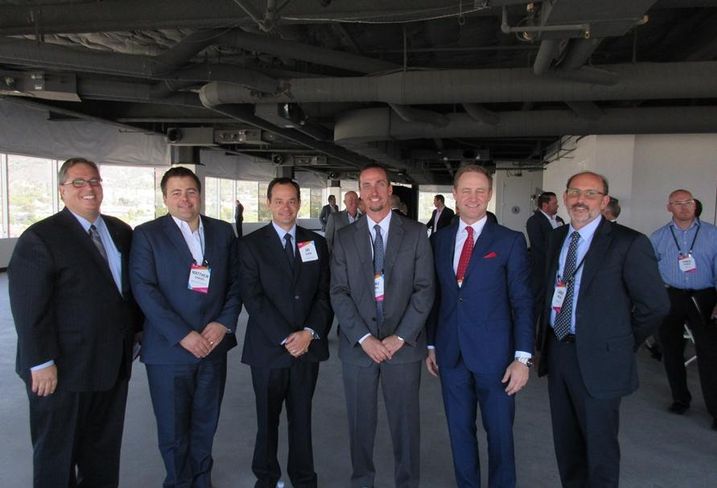 For a long time people had to leave the Valley and drive “over the hill” to eat at good restaurants and have other amenities, but these days the Valley has all the amenities you can get on the Westside, Larry said.