Why Holland Partner Is Betting on Glendale

The Brand, a new nine-story mixed-use project by Holland Partner Group, has opened in downtown Glendale with a bit of pomp and circumstance. Bisnow caught up with Holland COO Tom Warren last week; he tells us about the company custom to combine an official opening with a resident party once a project has exceeded the halfway point in lease-up. 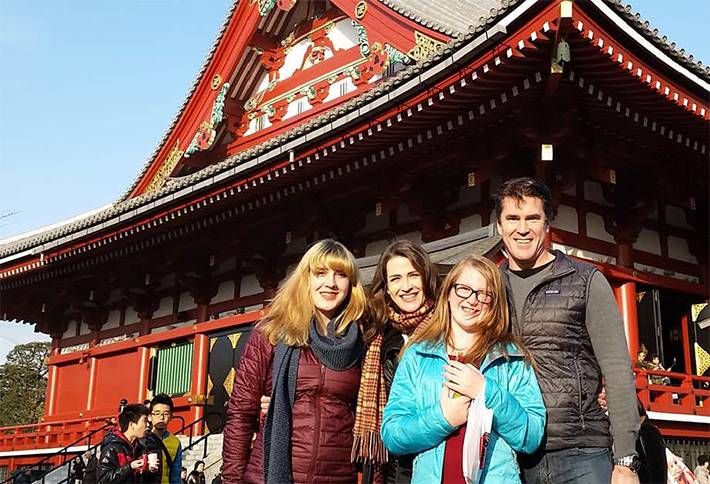 Tom (pictured here with wife Linda and their two daughters Alex and Kate in Tokyo earlier this year), tells us the property is a walkable location to live in Glendale, and there’s lots of employment in the area. With the addition of The Americana at Brand to downtown Glendale, he says the company knew the area would rapidly evolve into a desirable place to live. 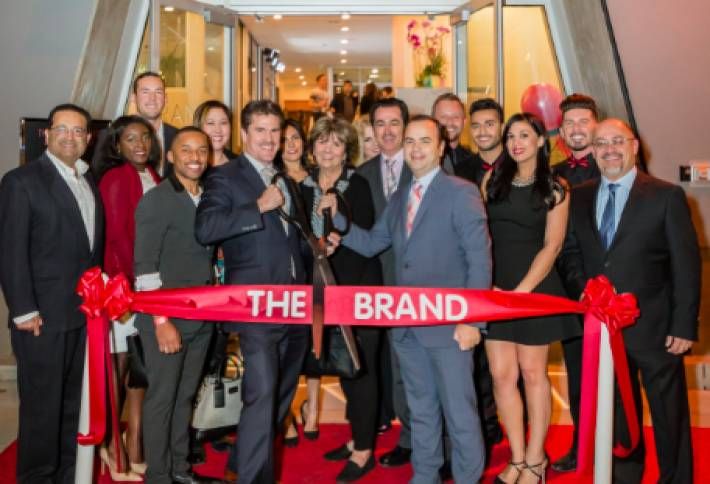 Still, Tom says the firm has been pleasantly surprised with the demand that materialized, noting the project began leasing in May and is now 50% occupied. Here's a shot of the grand opening and ribbon cutting celebration earlier this month that drew nearly 400 people, including current and prospective tenants and Glendale city officials. 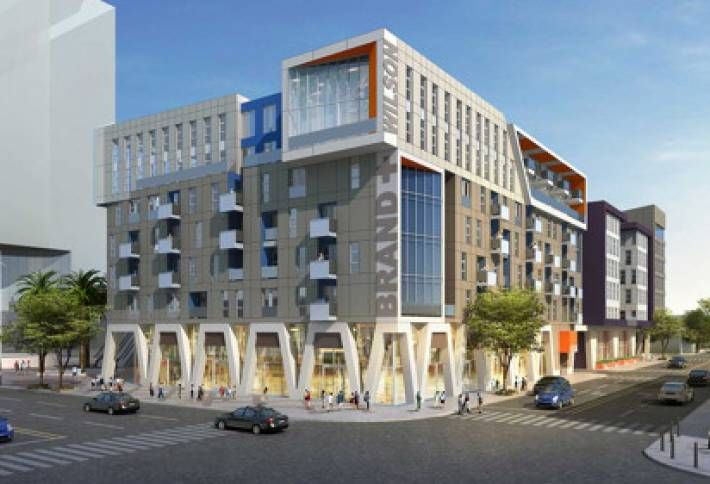 This 401-unit project is in the heart of downtown Glendale at 120 W Wilson Ave, just a block from both the Americana on Brand retail complex and Glendale Galleria. 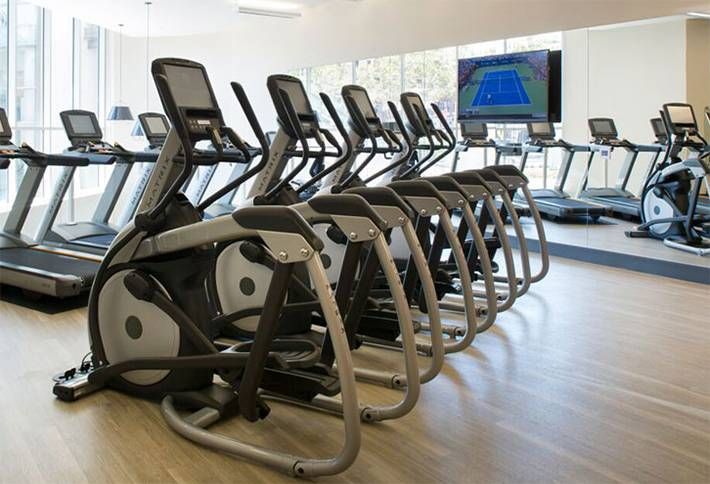 Designed by the architectural firm Carrier Johnson, the LEED-Silver targeted complex is designed to appeal to a range of urbanites, including young creative professionals working in Glendale who want a highly amenitized lifestyle within an easy walk of retail and cultural amenities, as well as parks and recreation. 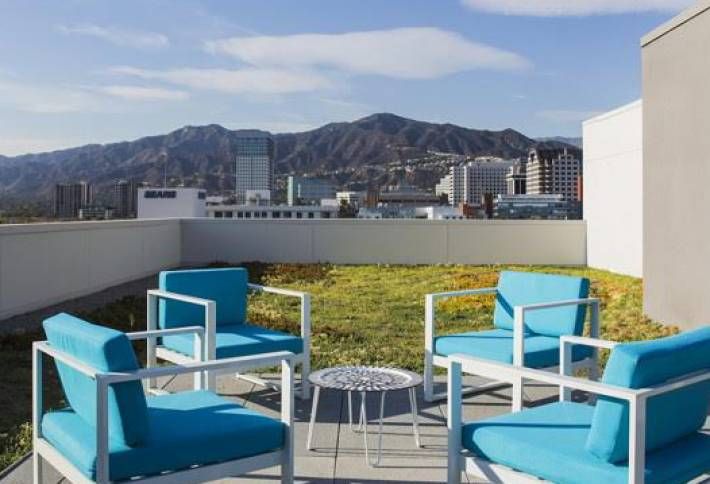 The project features a green rooftop with a saltwater pool, BBQ grills, and a terrace that offers spectacular views of Downtown LA and Glendale, Griffith Park and the Verdugo Mountains. There’s a spa and fitness center for each of the two buildings, including a two-story, 24-hour gym, FLEX and Core fitness centers with Fitness on Demand and a yoga studio; indoor and outdoor movie theaters; lots of gathering places for socializing; free everywhere WiFi; a wine cellar; an on-site pet run; and bike storage. 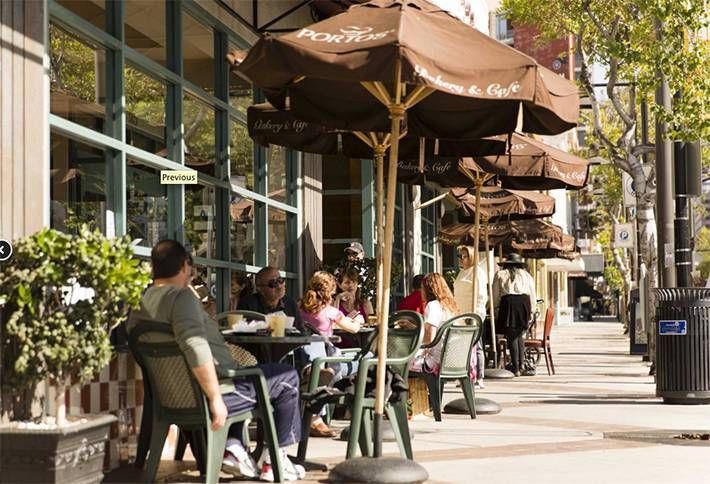 The podium-style project also has 10k SF of street-level retail that will open in January 2016 with a Tender Greens, quick service dining that offers healthy chef-inspired, locally grown dishes; Chipotle; and PizzaRev. “We are really pleased with the tenant grouping, because these are restaurants people will visit several times a week and makes a great additional amenity for our residents,” Tom says, noting employees from surrounding offices are also expected to frequent these eateries. Parking is available behind the retail and on two below-grade levels. 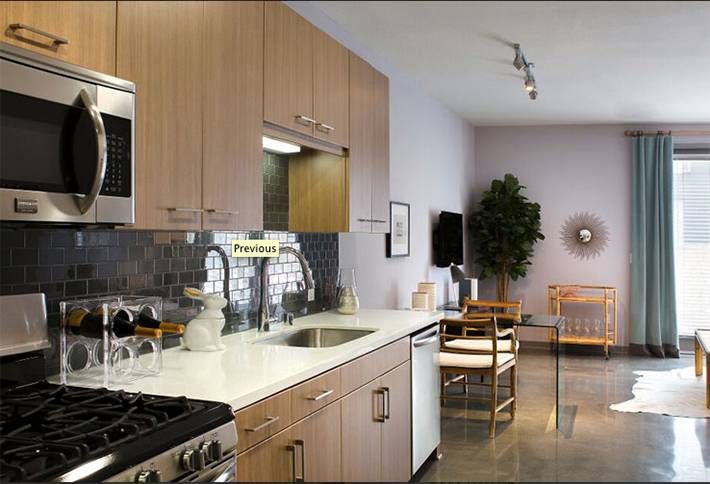 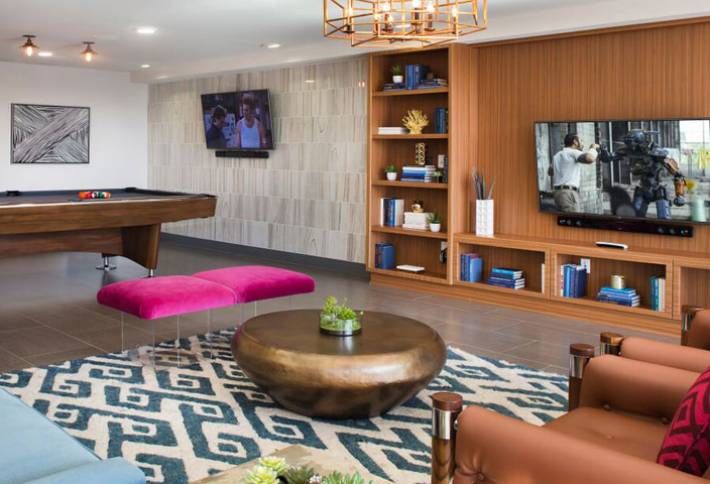 Tom says the building offers a range of floor plans, noting that designs optimize every square foot for utility. "The goal is to offer efficient units where the smaller floor plans provide a lower price point and others attract renters at the high end of the market," he says, pointing out that the two- and three-bedroom units are designed to appeal to people looking to lease luxury space or opting for roommate situations. “This gives residents who want access to the location, quality and amenities we offer a lower-cost alternative to a studio, if they’re willing to share." 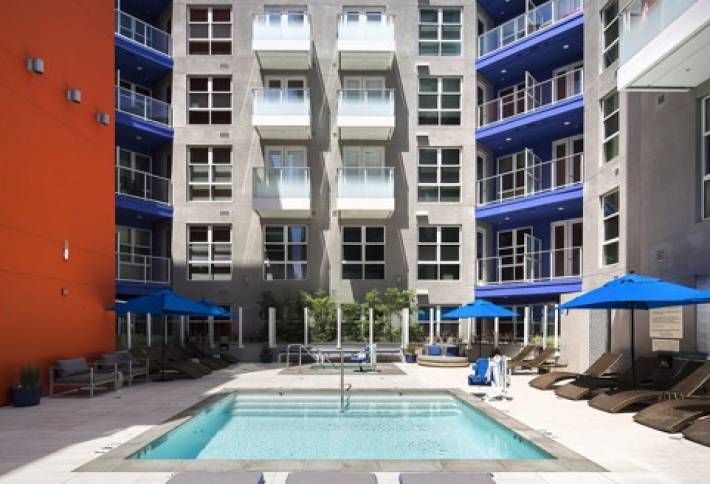 In developing residential projects, Tom says Holland likes to focus on the most walkable neighborhoods, because it believes these are the most desirable and will remain so over time. “We believe that as more people move into this neighborhood it will further energize downtown’s extensive retail and entertainment venues.”