As a sign of high rent and in some cases unaffordability in downtown and major cities, more people are flocking to the outskirts of Los Angeles County.

A new study found rent in the city of Lancaster, an hour drive north of downtown Los Angeles, skyrocketed by double digits from the previous year. 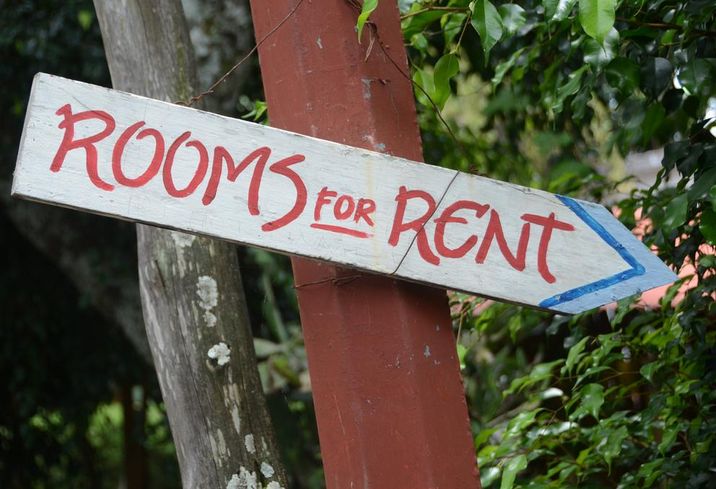 With an average rent of $1,210, Lancaster, a city with a population of 160,000 people, has one of the fastest-rising and largest year-over-year rent increases in the nation, according to RENTCafé’s February 2018 market report.

The rental report is indicative of the state of multifamily across Los Angeles and Orange County. Every city up and down the state showed a year-over-year increase in rent. San Francisco led the way with asking rent of $3,428, a 2% bump from the previous year.

For more on the latest going on in Los Angeles, join us at Bisnow's Los Angeles State of the Market event March 22 at 601 South Figueroa.