Despite Costa-Hawkins, Multifamily Transactions Thrive In Los Angeles — For Now

Despite a November ballot measure to possibly repeal California’s Costa-Hawkins Rental Housing Act, which limits rent control, investors looking to acquire multifamily properties in Los Angeles and other rent-controlled cities in the area are not overly concerned about it — yet, say commercial real estate brokers.

“I think as we get closer to November it gets more real and is going to start making an impact but as of right now, there are still deals to be had,” Transwestern Senior Vice President Josh Kaplan said. 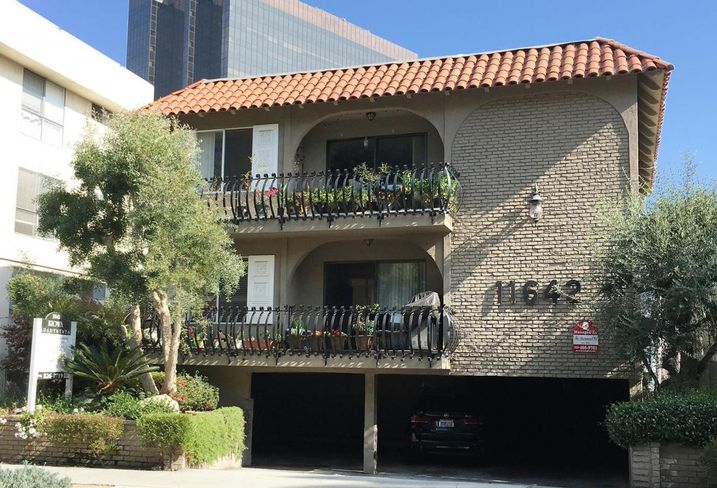 Kaplan and fellow Senior Vice President John Swartz recently represented the buyers and sellers in two Los Angeles transactions. The two brokered the sale of a nine-unit building at 11642 Kiowa Ave. in the Brentwood submarket for $4.25M and a seven-unit property at 941 North Normandie Ave. in the Hollywood submarket for $2.02M. The Brentwood property is subject to rent control. The Hollywood property is not.

The transactions illustrate that there is a demand for rent-controlled and multifamily properties in general.

The Costa-Hawkins Rental Housing Act is a statewide law that prohibits cities from enacting rent control on apartments built after 1995, single-family residential homes, condos and duplexes, and allows multifamily property owners to raise rent to market rate when a tenant moves out.

Beverly Hills, Los Angeles, Santa Monica, San Francisco, Oakland and San Jose are among the dozen or so cities across the state that had some form of rent control ordinance before the passage of Costa-Hawkins in 1995.

In the past couple of months, the fight over repealing the ordinance has escalated with proponents of repealing the law holding rallies and protests in front of local city halls or the headquarters of major multifamily property owners. 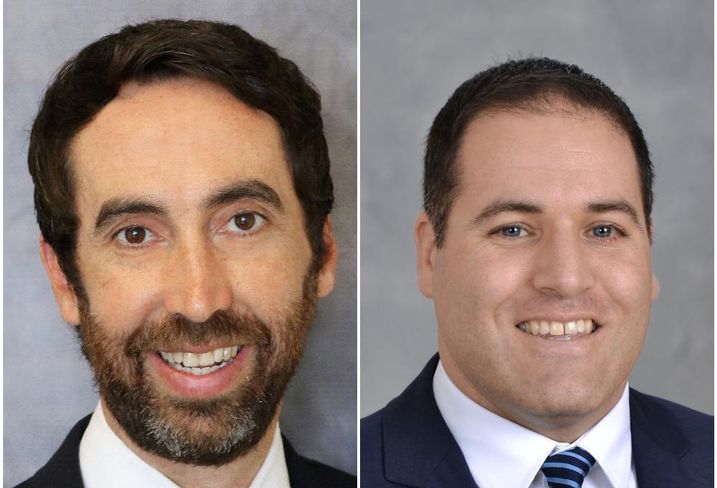 Proponents, who gathered enough signatures to qualify the measure on the November ballot, say low-income workers and other residents are being priced out of a housing market that continues to see rent increases. Opponents of the repeal say Costa-Hawkins is landlords' only form of protection to make a living against rising land costs, renovations, insurance and other expenses.

Swartz said despite the market concerns of the Costa-Hawkins repeal vote and rising interest rates, the two properties he and his colleague recently represented received “multiple qualified offers.”

Swartz, citing data from CoStar, said investment sales volume in the Los Angeles area for January through May was up 9.3% year over year.

“There are a lot of active buyers,” Swartz said. “But the days of overpricing are gone. Due to rising interest rates and what’s going on, there is a harsh reality that you can’t overprice the property."

Swartz said the pool of buyers has shrunk but there are still plenty of investors out there.

“When we used to have eight to 10 offers on a property, now we’re seeing about five to eight,” he said. "[But] if properties are priced well and attractive from a historic metric standpoint, there are buyers out there."