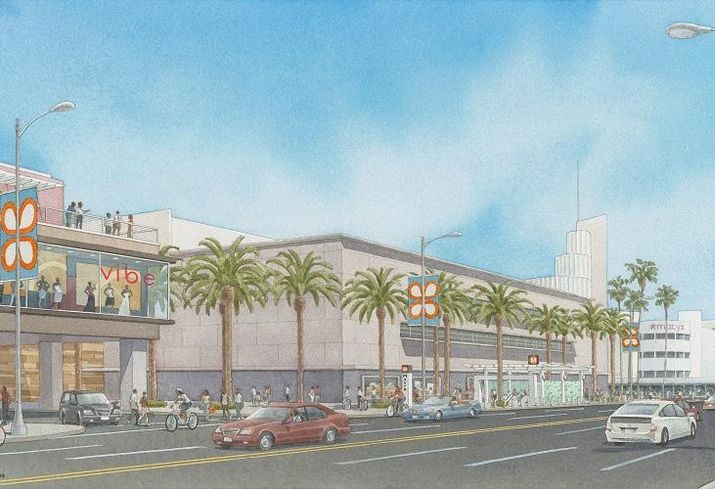 “We were very pleased with the outcome of the City Council meeting,” said Capri Investment Group Chairman and CEO Quintin E. Primo III in an emailed statement to Bisnow over the weekend. “Capri is committed to developing a project that will serve and welcome families of all income levels, and create jobs and economic development in the area so desperately needed.”

Capri's plan for the 43-acre site is to build 332K SF of retail and restaurant space, 143K SF of office space and a 346,500 SF, 400-room hotel. The development will also consist of 961 residential units, split into 551 condominiums and 410 apartments. The project will have 6,800 parking spots, according to staff reports. 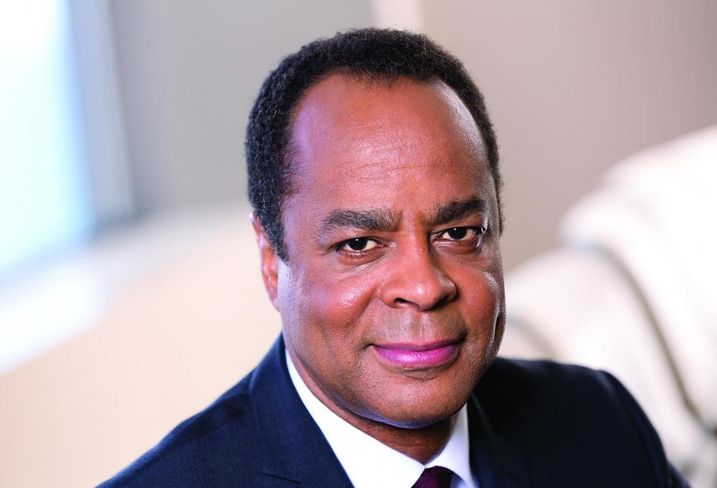 With a $2B rail line under construction and soon to be passing through the area, the plan inspired anxiety among activists who opposed the plan because the new developments would increase rent and lead to gentrification or displacement of residents in the predominantly African-American neighborhood.

After the planning commission approved the plan last July, staff reports show that several groups, including the Los Angeles Black Worker Center and Expo Communities United, filed appeals to block the project. Upon the council's approval, protestors gathered in front of the mall.

“What will you say when we ask you, 20 years from now … as to how black L.A. was eviscerated?” said Damien Goodmon, an activist, according to the LA Times. “What will you say to many of us who are pushed out to Victorville — or even worse, onto skid row?”

Supporters say Los Angeles is facing a severe housing shortage and any housing will benefit the community and region as a whole.

Capri is setting aside 10% of the residential units for affordable and workforce housing.

“The project shows a path forward for redeveloping many of LA’s auto-oriented commercial plazas in ways that add market rate housing, affordable housing, and benefit the community," housing advocacy group Abundant Housing LA wrote in a letter to city staff leading up to the vote. "By encouraging conversion of commercial plazas into mixed-use developments, the city can help invigorate retail business and meet the region’s housing needs.”