4 Developments That Will Transform Figueroa 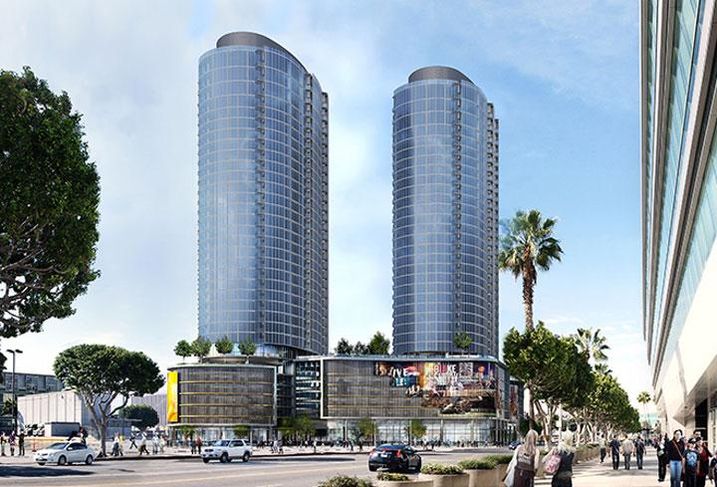 The $500M project will build twin 35-story towers housing 648 luxury condos on top of a seven-story retail podium. There will also be 48k SF of retail and 1,770 parking spaces. This project broke ground in summer 2015 and features a curved glass look that offers a panoramic view of LA, and many other neighboring high-rises, including the Metropolis. Bisnow chatted with Hankey president Scott Dobbins this week to get the latest status update on the development.

Breaking ground in spring 2015, this $1B project will have a total of three towers and an expansive above-ground outdoor space. A five star hotel and 200k SF of commercial space will be included. There will be 504 condos and 183 hotel rooms total. Chinese firm Oceanwide had previously acquired the development from New York City-based Moinian Group. This will be the first real estate venture for Oceanwide outside China.

It's no secret Chinese firms are transforming the LA landscape. Shenzhen Hazens will add to the mix with a $700M redevelopment in the Luxe Hotel area. The project plans to break ground in 2017 and will be split into two phases. Phase 1 would build two 30-story towers, one residential and one hotel. Phase 2 would completely replace the Luxe Hotel with a 42-story residential tower. Expect the finished mega-project to have 650 luxury condos, 250 hotel rooms and 80k SF of retail space. We caught up with Shenzhen Hazens Group executive project director Sonnet Hui recently to get more on the company's plans. 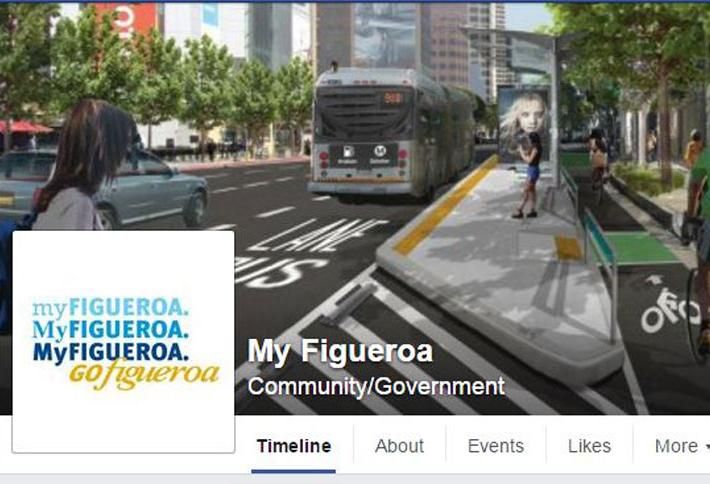 Promising to make it easier for transit and bicycle users, this project will start in late spring 2016 and complete in 2017 under a $20M budget. It will link USC and Exposition Park to Downtown LA with better signals, signage, crosswalks, transit platforms, bikeways and trees. There will be on-street, fully separated bike lanes on each side of Figueroa for 27 signalized intersections. There will also be a lot more accommodations for public transit, including for the Silver Line and the upcoming streetcar service.