With its proximity to the homeland and large, open areas for development, LA has become a rising star for Chinese investors leading to a number of trophy acquisitions throughout the West Coast media mecca. Bisnow took a look at five of the most impressive ones. 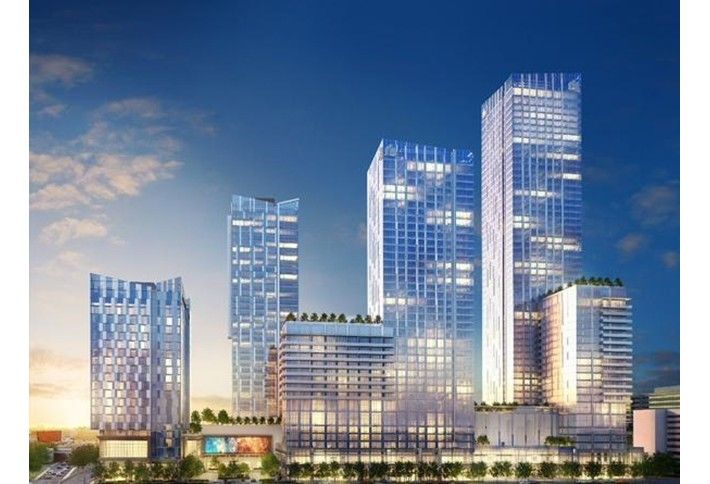 The Investor: In 2013, the incredibly active Greenland USA, a Shanghai-based developer led by CEO I Fei Chang, purchased the property from the California State Teachers' Retirement System for $150M, and expects the entire development to cost $1B.

The Development: The project was originally thought up in the 1980s as a high-rise office project but when Greenland took over the project, it changed the development's focus to multifamily and hotel properties. Covering 6.33 acres, the 245k SF development will include three different luxury condominiums (with 38, 56 and 40 stories) and a 19-story, 350-room Indigo Hotel (owned by InterContinental), as well as office and apartment space. The residential towers boast an impressive line of amenities, including a dog park, a resort-style pool, a private yoga studio and a private screening room.

The Opening: The decades-long dream project will finally see completion in 2017. 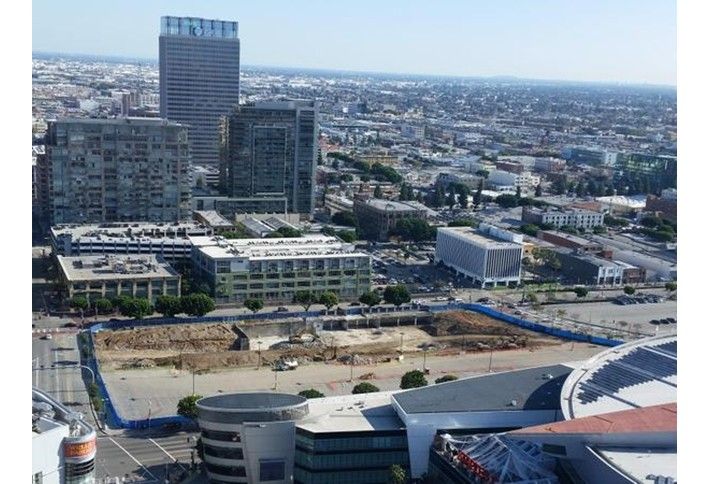 The Investor: Beijing-based Oceanwide Properties—which recently bought two properties down by New York's South Street Seaport—snatched up the property across the street from the Staples Center in December 2013 for $200M. It expects the entire development to cost around $1B.

The Development: The 4.6-acre development will include three high-rise residential towers with a total of 900 condos and 200 hotel rooms, 167k SF of retail space and 1,444 parking spaces. The development will also feature a large public plaza for visitors to sit and enjoy the modern landscape.

The Opening: The development does not yet have a set opening date. 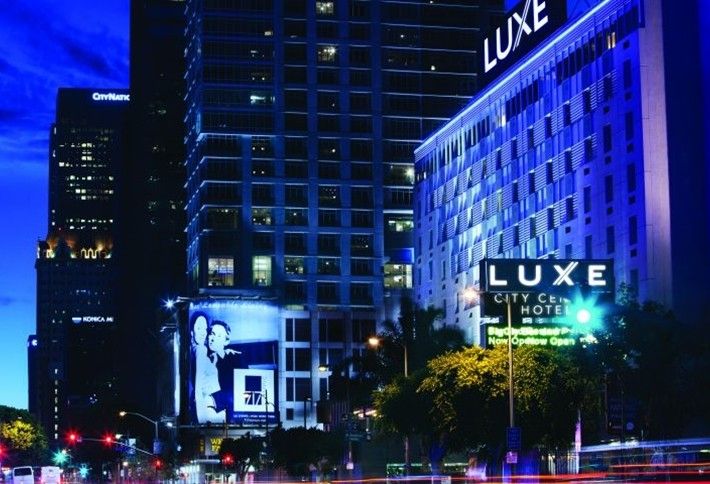 The Investor: Real estate investment firm Shenzhen Hazens purchased the hotel, along with two adjoining lots, for $105M in August 2014. The group also owns the Sheraton Gateway Los Angeles Hotel near LAX, and will soon break ground on a San Gabriel Sheraton Hotel that will have 300 rooms.

The Development: Shenzhen Hazens has said the 178-room Luxe will continue to operate as they get approvals for a $700M complex that includes a hotel, a condominium and retail space. They've also just announced that the W Hotel will be opening its third LA location on the complex with a 250-room hotel that will act as the centerpiece for the complex's retail and restaurant space. The complex, designed by architecture firm Gensler, will be constructed on the current hotel's parking lot.

The Opening:  The new complex is expected to be completed by 2019. Once done, the Luxe hotel will be razed, and a second condominium will take its place. 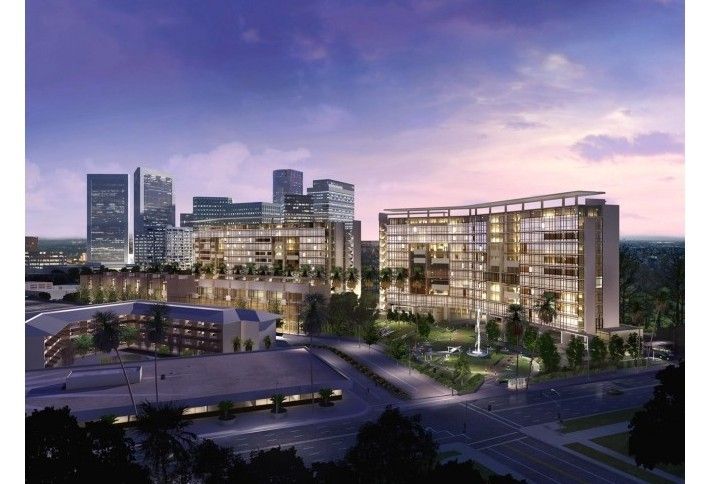 The Investor: The Wanda Group, China's largest developer of commercial property, which owns more than 70 hotels in China and the AMC Theaters chain, purchased eight acres for $420M.

The Development: The Wanda Group is building One Beverly Hills, a $1.2B condominium and 134-room hotel development. Located near the Los Angeles Country Club, the development's 16K SF luxury residential space will feature 193 units and 1,083 parking spaces.

The Opening: The development is set to open in 2019. 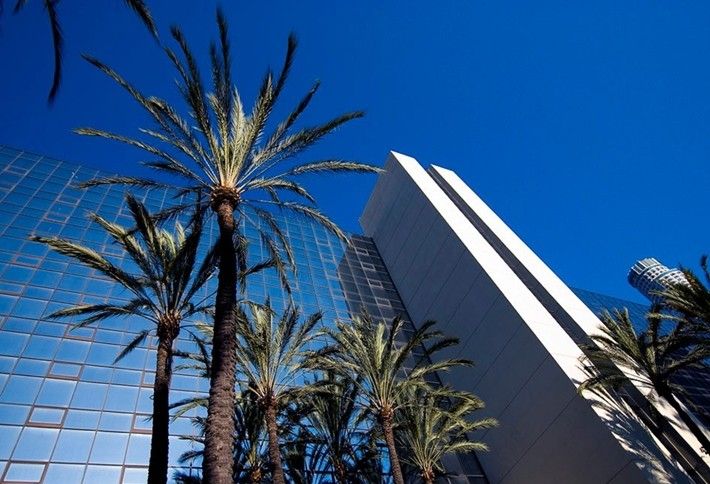 The Investor: The Shenzhen New World Group was one of the first Chinese companies to get in on the LA market in 2010, purchasing the then-Marriott Hotel for $63M.

The Development: Located in the heart of LA, the 469-room hotel provides easy, walkable access to many of the top tourist spots, including LA Live!, the World Trade Center, Walt Disney Concert Hall, The Los Angeles Convention Center, the Staples Center, the Dorothy Chandler Pavilion and the Pacific Exchange  The hotel boasts 24-hour fitness and business centers, two ballrooms, 23 individual meeting rooms and a four-screen Laemmle movie theater in the basement, among other amenities  Shenzhen provided these renovations to sell the hotel to Hyatt, but those plans fell through. Now, Shenzhen will be rebranding the hotel under the independent name of the W.H. Grand.

The Opening: The original hotel had been open since the 1980s, but the change to the new name is expected to occur by the end of the Summer. Shenzhen has already started replacing signs. The hotel's staff and ownership will not change, however.