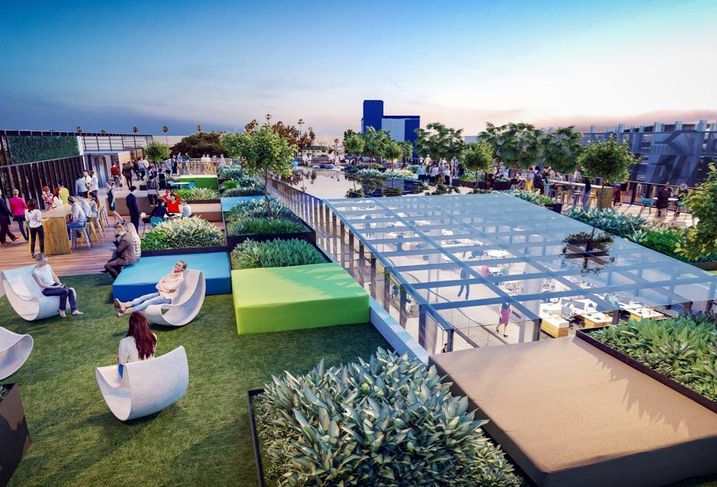 Construction has begun to transform the iconic former Sears building in Silicon Beach into a modern-style mixed-use development with creative office and retail.

With views of the beach and Pacific Ocean and a downtown landscape, The Mark 302 will feature a multi-level workspace with natural light, a private rooftop deck, indoor and outdoor workspaces, and retail and restaurants on the ground floor. 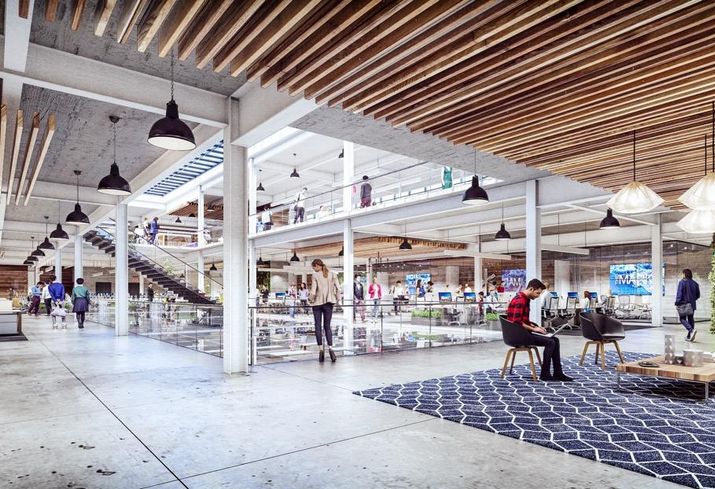 The project will convert the building at the gateway to Santa Monica into a breathtaking office and retail destination, Seritage President and CEO Benjamin Schall said in a news release.

Sears had operated at that Santa Monica location for nearly 70 years. It closed last year. The building became a city landmark in 2004.

Seritage, a spinoff REIT of Sears Holdings, took control of that Sears building and about 235 other Sears and Kmart stores nationwide in 2015.

Earlier this year, Seritage sold a 50% interest in the Santa Monica project to Invesco for $50M.

This is the second development from this partnership. Earlier this year, Seritage sold Invesco a 50% interest of The Collection at UTC, a 200K SF redevelopment project in La Jolla.