A few months after flirting with the idea of selling the Westside Pavilion, the struggling shopping center’s owner, Macerich Co., has formed a joint venture with Hudson Pacific Properties to transform the 600K SF retail center into a mixed-use center with creative office space and retail. 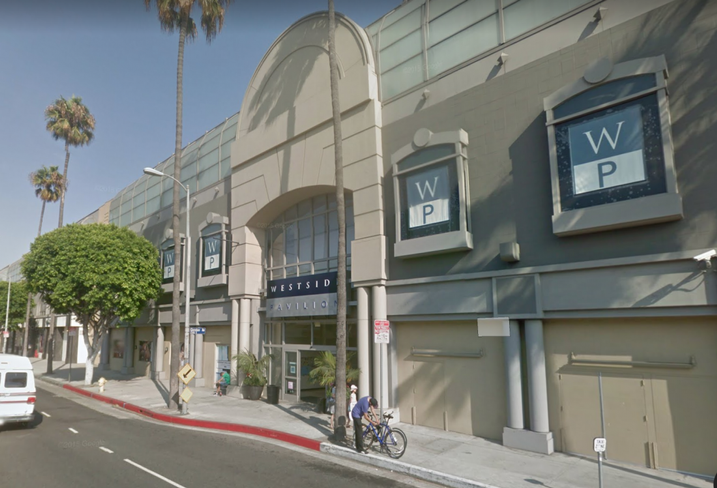 The JV plans to spend $425M to $475M to reposition the shopping mall with 500K SF of creative office space and retain the remaining 100K SF for entertainment retail space.

Company officials did not disclose when the existing stores would close. Construction is expected to be completed by mid-2021, officials said.

“Westside Pavilion is a perfect opportunity for us to reposition a marquee asset in a premier location — this is what we do best,” Hudson Pacific Chairman and CEO Victor Coleman said in a news release. “The project is poised to capture the strong demand from tenants for creative office space on the west side of Los Angeles.”

The renovation of the struggling shopping mall is indicative of the weak state of retail centers and demand for creative office space. A growing number of mall owners have turned to new uses for their properties in an effort to return to profitability.

A staple in west Los Angeles and Culver City for decades, the Westside Pavilion has struggled to keep its anchor tenants with the sale of the Macy’s in January 2017 and relocation of Nordstrom to Westfield Century City. The Century City mall could benefit from added foot traffic once Westfield Pavilion closes as a retail center.

In August, the $140M Westside Pavilion loan landed on the servicer watch list.

In October, Macerich was looking into selling the mall, according to the Wall Street Journal.

Macerich Chairman and CEO Art Coppola said the JV with Hudson Pacific would enable the company to maximize the value of the real estate with dynamic new uses.

“Hudson Pacific brings great expertise in the creative office space segment, and we are pleased to partner with them on this exciting, high-visibility project,” he said.