A site that was once part of the city of Long Beach's pitch to lure Amazon HQ2 has sold to one of Australia’s largest property management companies in a $240M deal.

The Goodman Group outbid UPS and closed escrow last week for the 93-acre site at and around 2400 and 2401 East Wardlow Road in Long Beach, according to several local reports and city officials. 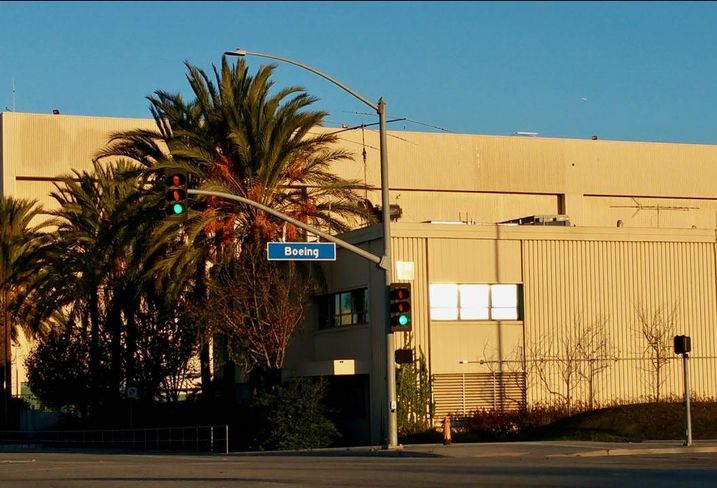 Though some reports say the transaction was for $200M, Long Beach Deputy Director of Economic Development Sergio Ramirez told Bisnow the acquisition price is believed to be close to $240M.

Rozic said the new industrial facility at the former Boeing C-17 production site will be called the Goodman Commerce Center Long Beach and the company plans to work with the city on other future developments on the site.

With $44B in assets and more than 380 properties worldwide, Goodman Group is considered one of the largest landlords for Amazon, according to the Long Beach Post.

Boeing stopped producing the C-17 Globemaster III cargo plane and shuttered the facility in 2015 but the aerospace giant still plans to remain in the city, the Telegram reported. Boeing put the property up for sale in November.

Ramirez said the city is excited about Goodman's acquisition and currently in the process of creating a Globemaster Corridor Specific Plan for the Boeing C-17 site and its surroundings to address the long-term use of that area.

"The specific plan will allow different uses and purposes for that site," Ramirez said. "The objective is to bring forth job creation uses, office and industrial and limited warehousing."

The sale of the site comes more than a year and a half after Long Beach, together with neighboring Huntington Beach, sent in a joint proposal to Amazon for the e-commerce giant to set up its HQ2 headquarters in their respective cities.

Dubbed “Amazon Coast — Portal to the World,” Long Beach and Huntington Beach offered tax incentives and a mix of properties with a “Sand, Sea and Air” headquarters theme.

Amazon ultimately chose Long Island City in New York and Crystal City in Virginia. Due to resident and political backlash, Amazon scrapped its plans to open a headquarters in New York.