How Dogs, Bars And Coffee Shops Convinced Amazon To Come To Arlington

Amazon was focused on talent pipelines and incentives when it was looking for a place to put its second headquarters, but when its executives visited Arlington last year, a handful of community interactions helped convince them that it was the place to come. 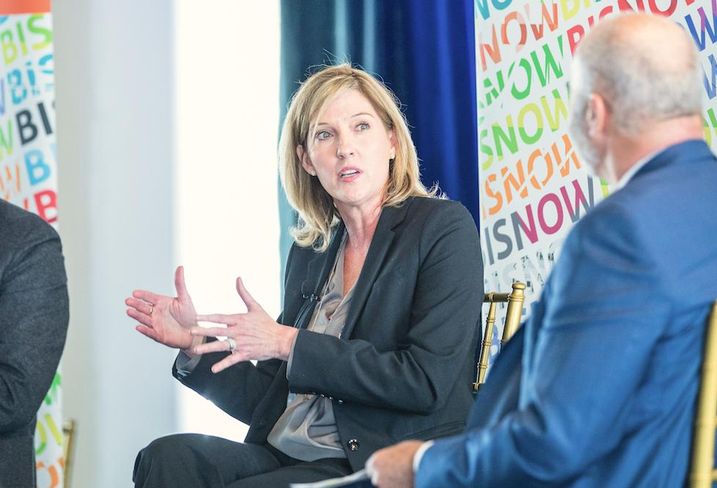 Amazon global economic development head Holly Sullivan, speaking Thursday morning at Bisnow’s Amazon HQ2-Apalooza event, said the company dispatched an employee to take the temperature of the Arlington community when it was deciding whether it should bring its 25,000-plus jobs to the area.

The Amazon employee sat in local bars and coffee shops and asked patrons what they thought about the idea of Amazon considering Arlington for its second headquarters and how it could impact the community.

“Overwhelmingly, before we announced, we felt welcomed here,” Sullivan said. “It’s going to be a good opportunity for the company to diversify our headquarters presence.”

The welcomed feeling Amazon got in Northern Virginia stood in contrast to New York City, where local opposition led Amazon to back out of its plans to bring 25,000 jobs to Queens' Long Island City neighborhood. Sullivan said Amazon decided to back out because it wanted to be in a community that welcomed it.

“We think we could have gotten New York done, but you have to say, ‘At what cost?’” Sullivan said. “We made a prudent decision that gives us the opportunity to hyperfocus on D.C.”

Opposition has made some noise in Northern Virginia, including three protesters who demonstrated at Thursday’s event and stopped the program for several minutes. Upon taking the stage, Sullivan joked that they were “friends who like to follow us around the country.”

Amazon also met a host of new friends when it toured what would be rebranded as National Landing in July, including some furry ones. Knowing that Amazon is a dog-friendly company, JBG Smith CEO Matt Kelly said he instructed the concierge at its apartment building near HQ2's future site to host a dog social in the lobby, where Amazon officials would walk through on their way to visit Commonwealth Joe with JBG Smith leaders.

“I said ‘I want this place to be packed with dogs,'” Kelly said. “These people love dogs, and I want them to be shocked with how many dogs there are. Sure enough, they were tripping all over the dogs.” 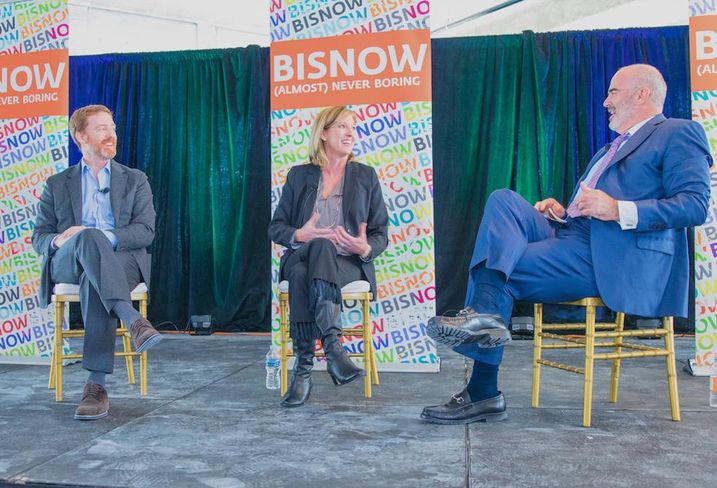 While JBG Smith was ensuring Amazon was tripping over leashes, Arlington and Alexandria officials were working together like never before to craft a submission and incentive package that would stand out among the 238 competitors. The economic development teams spent many late night meetings hammering out every detail of the plan to woo the tech giant.

“Any large corporate relocation involves state incentives,” Alexandria Economic Development CEO Stephanie Landrum said. “What was different this time was the intensity and collaboration, and the thoughtfulness in creating the incentive package.”

After Amazon came out with its 20-city shortlist, Arlington Economic Development head Victor Hoskins said Virginia officials spoke with their counterparts in D.C. and Maryland and discussed the possibility of a joint regional incentive package.

“We’re still talking about working together and talking about how do we build the workforce,” Hoskins said. “This region wins because it's united. We won because we approached it in a collaborative way.” 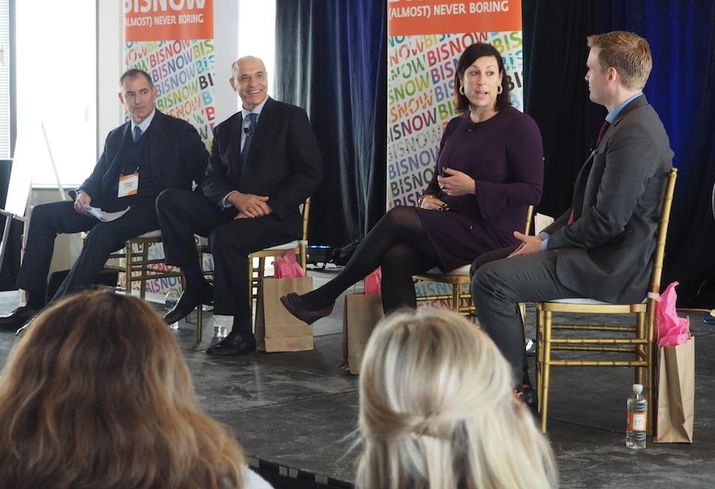 Financial incentives did play a role in Amazon selecting Virginia, Sullivan said. While states giving taxpayer money to companies like Amazon has stirred local and national opposition, Sullivan emphasized that it won’t receive the money from Virginia until after it creates the promised jobs. Additionally, a large portion of the public money is going toward infrastructure improvements in the area that the entire community benefits from.

“Incentives are important; they are a tool in a toolbox,” Sullivan said. “Putting skin in the game for the state and county to support us is important.”

The collaboration between Amazon and local officials is beginning to take a new shape now that HQ2 has been announced and is moving forward. Sullivan said a steering committee is being formed that will consist of Amazon officials and local leaders to discuss issues and make decisions affecting the community.

Landrum said it was critical to craft an incentive package that could benefit the community with money going toward transportation, housing and other areas to help win support of lawmakers and the public.

“We sat at the table with the state and said we want to win Amazon, we don’t need to win Amazon,” Landrum said. “We can’t be seen to put forward a package seen as a giveaway that doesn’t bring solutions to issues.”