The $2.6B NFL stadium in Inglewood is not scheduled to open until 2019, but it is already drawing an increasing number of developers to the area. 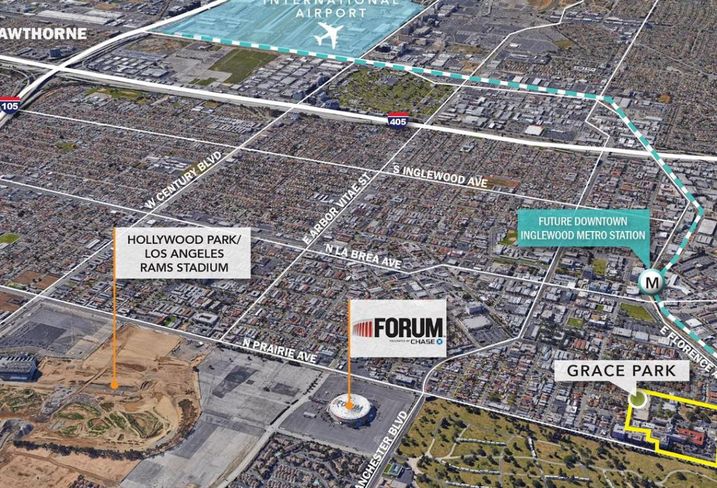 The gated community will be between Prairie and Grace avenues, a half-mile from Hollywood Park.

The buyer, LA's Harridge Development Group, plans to redesign the existing plan to include detached condos. 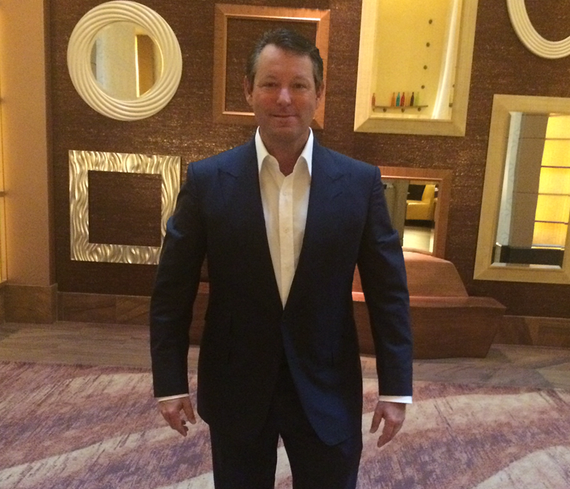 Harridge Development Group CEO David Schwartzman said the firm was attracted to the area because Inglewood is the future.

"There is so much changing in this city," he said. "There are very few places where you can get the kind of product we are going to deliver here on this site."

Work has already begun on the property. The condos are expected to be ready for new residents to move in when the stadium opens in mid-2019. 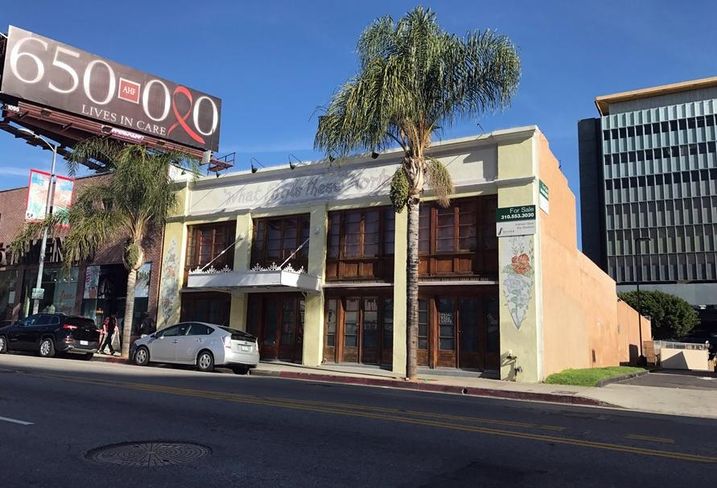 The home of Grandmaster Recorders, a famous recording studio at 1518 North Cahuenga Blvd. in Hollywood, sold for $6.1M to LA's Cahuenga Investors.

The building, which dates back to the 1920s, was originally known as Bijou Studios.

The buyer plans to renovate and convert the space to retail or possibly a nightclub. 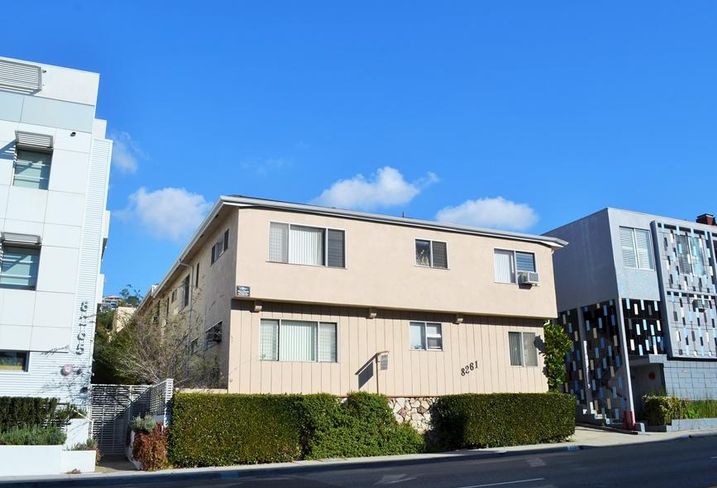 Courtesy of Berkadia
8261 Fountain Ave. in Hollywood sold for $2.5M.

The buyer, a local family, was attracted to the location, the rental upside and lot size of the property. 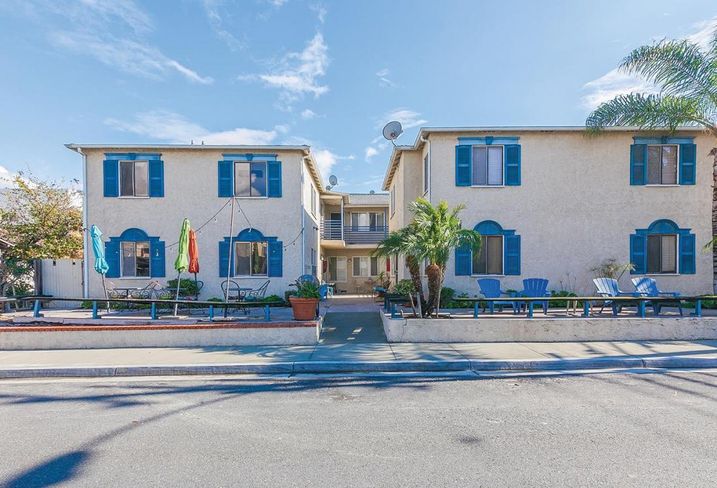 The Bay Shore Apartments in Long Beach sold for $4.1M.

The property closed at a 3.8% cap rate and nearly $456K/unit, a record high, according to Stepp Commercial.

The nine-unit apartment property, at 20 Bay Shore Ave., was built in 1946 and has all two-bedroom units.

Some of the units have been upgraded with hardwood floors, granite countertops and custom cabinetry.

The buyer, LA's Rideback Ranch LLC, will convert the property to a production campus for its company.

Legacy Partners will perform a complete reno of The Verandas, a 209-unit, 180K SF apartment community in West Covina.

Legacy Partners has owned and managed the property since 2007.

The company recently received Department of Housing and Urban Development approval to refinance a $37M loan from Greystone to complete the reno.

The major upgrades will include improvements to the interior and exterior of the community, all of its units, the clubhouse and the swimming pool area.

There will also be enhancements to the dog park, barbecues and outdoor dining areas throughout the property. 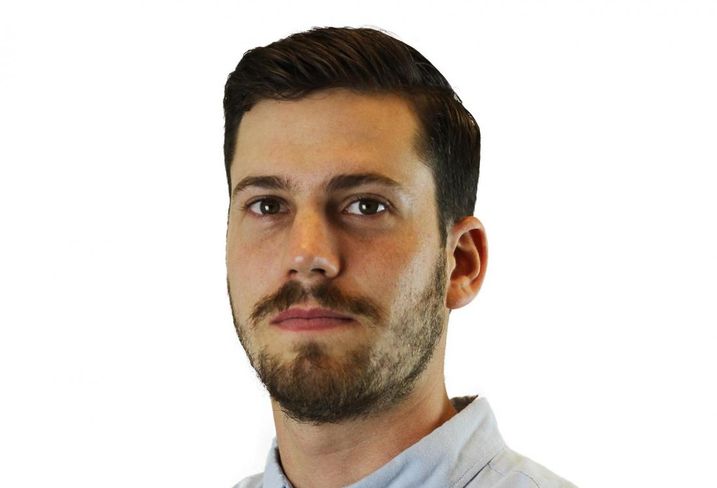 Newly named vice president Bob Dietrich, a 40-year expert in commercial real estate valuation and advisory, will be based in the firm's LA office.

He also has an understanding of contemporary urban dynamics to deliver strategic spatial solutions for corporate, education and nonprofit clients.

Previously, Mann was an experience designer at VITAL and a design strategist at MKThink.