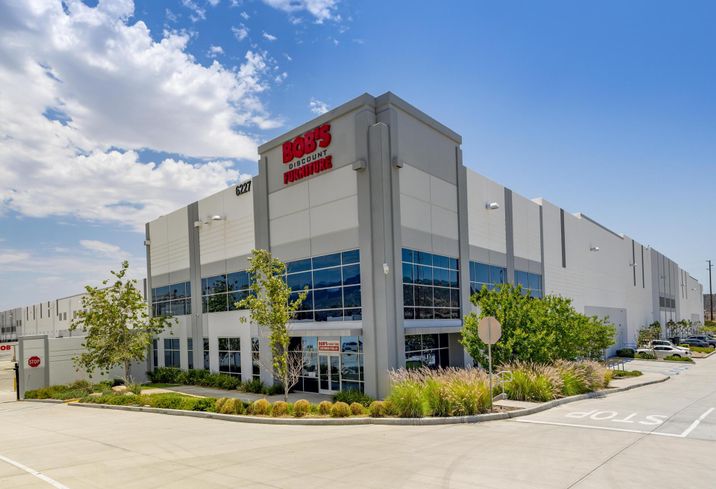 An 806K SF industrial building that currently houses a Bob's Discount Furniture has sold for $97.7M.

Exeter Property Group acquired the Class-A distribution building at 6227 Cajon Blvd. in San Bernardino from an undisclosed seller. The property sits on a 41-acre lot next to several freeways.

"This listing represented the opportunity for an investor to acquire a building with a long-term lease to a strong tenant in the largest industrial market in the world,” Detmer said in a news release."The buyer was attracted to the stability of the property, tenant’s commitment to the area and potential for future development growth." 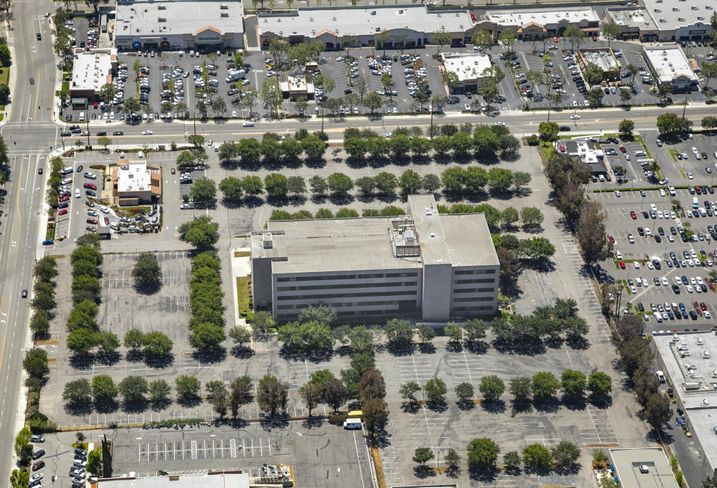 Province Group has purchased a 12.83-acre mixed-use development site in Simi Valley from LNR Partners for $18.5M. The 271K SF property at 3039-3041 Cochran St. is a former Farmers Insurance headquarters. The property will be converted into a multifamily development with street-level retail. CBRE's Gary Stache, Melinda Russell, Mark Shaffer and Matthew Heyn represented the buyer and seller.

Urban Stearns, a mixed-use and multifamily developer, has acquired a 30K SF development site in San Pedro from Harbor Shoreline for $3.9M. The site at 111 North Harbor Blvd. is designated as an opportunity zone and qualifies for the city of Los Angeles' Transit Oriented Communities Affordable Housing program. CBRE's Laurie Lustig-Bower and Kadie Presley Wilson represented the buyer and seller. 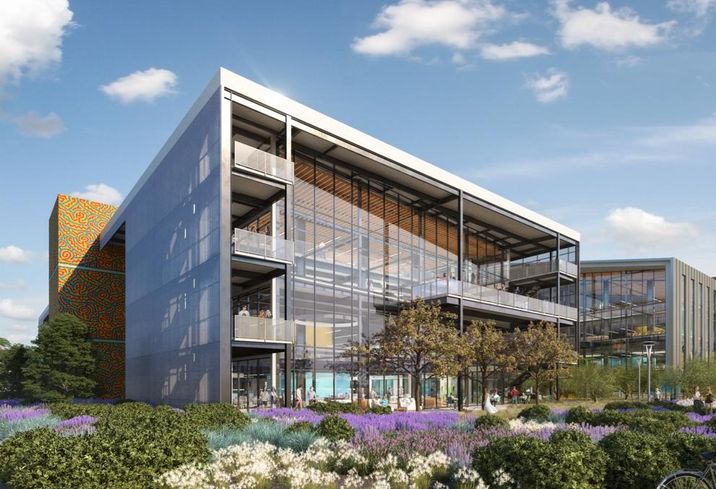 Courtesy of CBRE
Flight at Tustin Legacy in Tustin

Coworking company Work Well Win has signed a lease with Lincoln Property to occupy a 25,300 SF creative office campus at Flight at Tustin Legacy at Flight Way and Barranca Parkway in Tustin. Terms of the deal were not disclosed. This is the coworking company's second location in California. The other location is in Santa Monica. CBRE's Carter Haslam represented Work Well Win. CBRE's Matt Didier, Jennifer Whittington and David Dowd represented Lincoln Property.

Digital Brand Architects has signed a lease with Charles S. Cohen to occupy an additional 6,300 SF of office space on the 10th floor of the Pacific Design Center's RedBuilding at 8687 Melrose Ave. in West Hollywood. Terms of the deal were not disclosed. Last year, Digital Brand signed a lease to occupy 13,200 SF on the 15th floor of the same building. Cohen Brothers Realty Corp.'s Marc Horowitz represented the landlord. 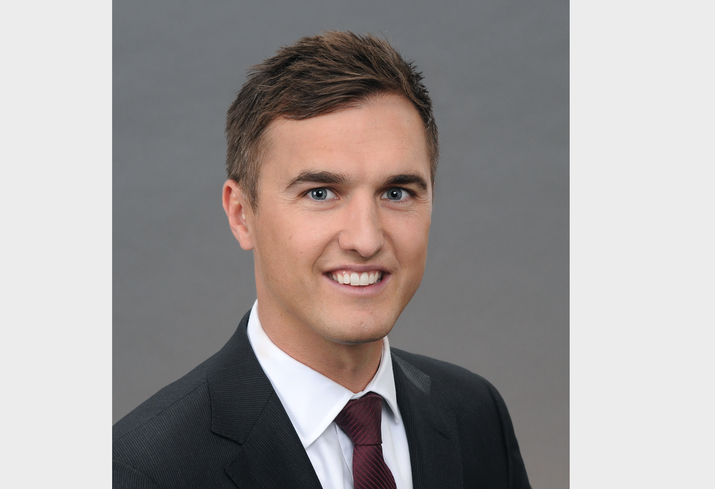 “We’re honored to support the amazing work performed by PCRF and help fund future cutting-edge research, education and lifesaving advancements for children with cancer,” R.D. Olson President Bill Wilhelm said in a news release. “Our annual event brings the industry together for a fun-filled day of golfing and networking while allowing us to make a difference for the many children and families impacted by childhood cancers.”

Cox, Castle & Nicholson's in-house rock band, Castle of Rock, rocked out at the 8th Annual Law Rocks Los Angeles, a fundraising concert series held at the Whisky A Go Go in Los Angeles. The event raised more than $178K for the United Friends of the Children, a nonprofit dedicated to bettering the lives of foster children and supporting foster youth in their journey to self-sufficiency.