A former amusement park in the Inland Empire will soon transform into an industrial development. 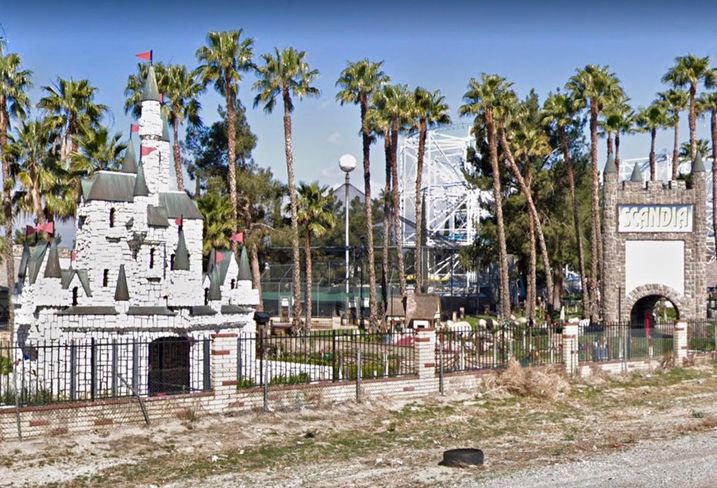 “The Bridge Point Ontario acquisition marks the launch of Bridge’s next wave of Inland Empire development,” Bridge Development Vice President of Acquisitions Greg Woolway said in a news release. “This project adds to our 8.5M SF California development pipeline which encompasses assets in Los Angeles and Orange Counties, the Inland Empire and the Bay Area.”

The Scandia Family Fun Park has been a popular family-owned theme park servicing residents in the Inland Empire region for 27 years.

The park closed for good earlier this year upon the sale to Bridge Development. The theme park’s other two locations in Victorville and Sacramento will remain open, according to the Daily Bulletin. 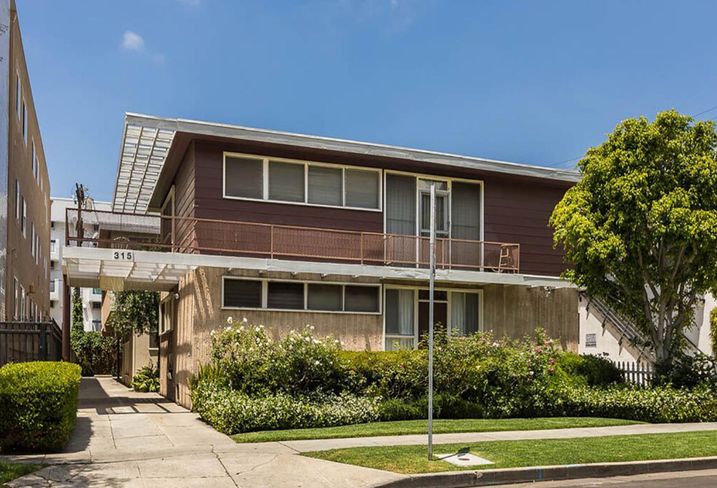 Afton Properties has purchased a 132-unit senior housing apartment property in Lancaster from Aurora Village L.P. for $8.6M. The Aurora Village Apartments is a low-income senior housing building that features a mix of one- and two-bedroom units on a 3.4-acre site at 43862 15th St. West. Lee & Associates’ Matt Benwitt represented the seller. Re/Max Commercial’s Edward Mulflur represented the buyer.

In an off-market deal, Wiseman Residential has purchased a 10-unit multifamily property with an additional 5,400 SF building in West Hollywood from a private seller for $3.02M. The buyer plans to build an additional 20 units on the vacant building at 10751 Missouri Ave., according to the broker. Kidder Mathews’ Michael Monempour represented the buyer and seller.

Said Shokrian has purchased a 21,300 SF retail property in Huntington Beach from a private seller for $8.6M. The property at 16889-16929 Beach Blvd. was 100% occupied and presents a mix of tenants, including KILO Strength Society, Gracia Barra, Lotus Chinese Eatery and The Girl Cave. CBRE’s Nathan Holthouser and Tram Church represented the buyer and seller. 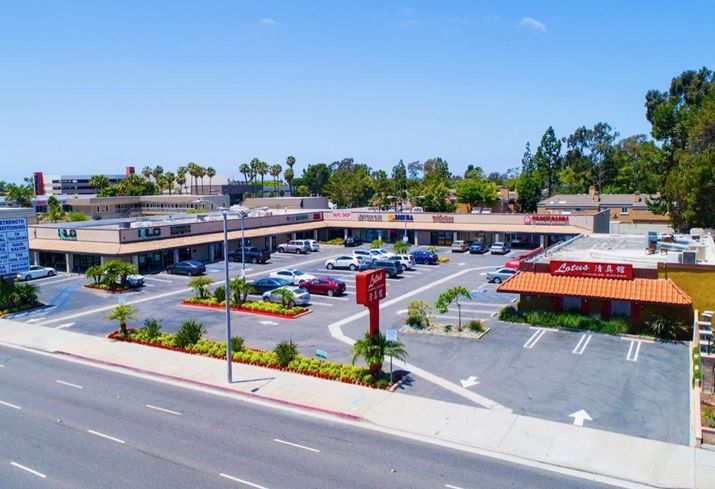 On behalf of a private investor, SRS Real Estate Partners’ has secured a $6.5M loan for the acquisition of Mimi’s Plaza, a 30,800 SF multi-tenant retail center in Tustin. SRS’ Debt & Equity team of Ben Townsend and Matt Marlin structured the nonrecourse, five-year loan. The interest rate was fixed at 4.65% and the loan was amortized over 30 years, according to the news release. Built in 1990, Mimi’s Plaza is a three-building retail property on 2.39 acres at 13911, 13931 and 13951 Carroll Way.

A JV of LPC West and AMLI Residential have broken ground on a mixed-use project at 100 West Walnut St. on the former Parson Corp. property in Pasadena. Harley Ellis Devereaux and SOM planned and designed the mixed-use development that will feature 400 apartments, a 200K SF office and 15K SF of retail. Morley Builders is the general contractor. The building is slated to be completed by August 2021. 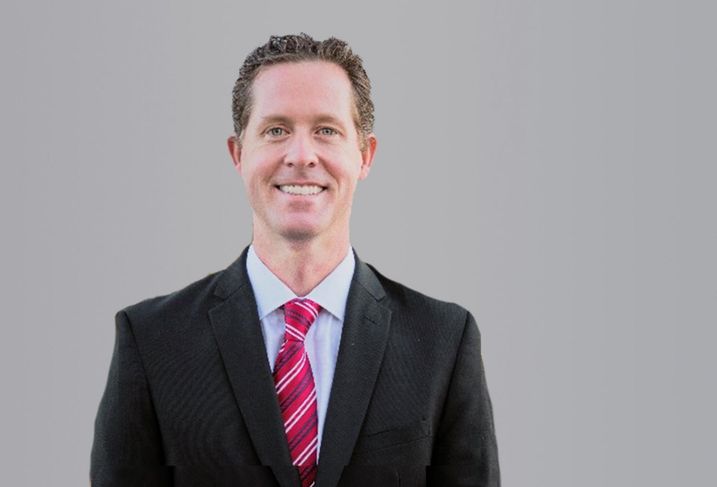 Industry veterans Mark Bridge, Michael Whitaker, CJ Arehart, Gary Gong and Amanda Fitzpatrick have joined Cushman & Wakefield. Bridge will serve as managing director; Whitaker, Arehart and Gong will work as associates; and Fitzpatrick as a brokerage coordinator. The capital markets team will specialize in the disposition and acquisition of multifamily investments in Orange County and Southern California. The team will be based in Cushman & Wakefield’s Irvine office. The multifamily team came from Marcus & Millichap.

IDI Logistics has hired Brandon Dickens and Aaron Scherer as vice president of capital development and director of construction, respectively. Both Dickens and Scherer will be based out of the company’s Los Angeles office. Dickens will be responsible for expanding the company, increasing source deals and deploying capital. Scherer’s responsibilities include management of all entitlement, construction and related aspects of the development process for land, building, acquisitions and tenant improvements. Prior to joining IDI, Dickens served as a senior vice president of development at Simply Self Storage. Scherer previously served as a senior project manager at Premier Design.

Vantis Capital Advisors has hired Brenden Felix and Kevin Fitzpatrick as vice president and operations manager, respectively. Felix will take a lead role selling multifamily real estate. Fitzpatrick will be part of the company’s management team and analyze and improve organizational processes while working to improve quality, productivity and efficiency. Prior to joining Vantis, Felix served as a senior investment associate at Colliers International. Fitzpatrick joins Vantis from CBRE.