A JV of Hankey Investment Co. and Jamison Properties has broken ground on a $300M, 25-story mixed-use project at 2900 Wilshire Blvd. in the Koreatown neighborhood of Los Angeles. 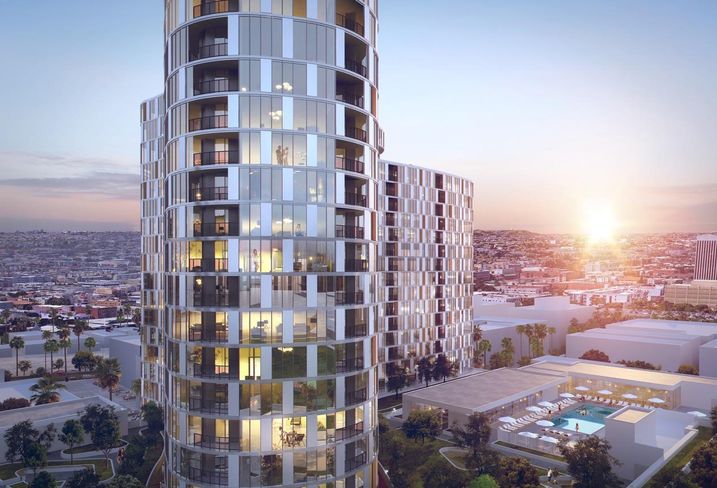 The yet-to-be-named project is at the corner of Wilshire Boulevard and Hoover Street, near several completed developments including Circa, 3033 Wilshire and the historic Bullock’s Wilshire building.

The project will feature 644 units that wrap around a 1,000-space parking podium. The units will be above 15K SF of ground-floor retail. Amenities include a 1-acre rooftop park, a fitness center, a clubhouse, a swimming pool, a business center, open-air dining areas, a Zen garden and a viewing deck.

The project is slated for completion in 2021. 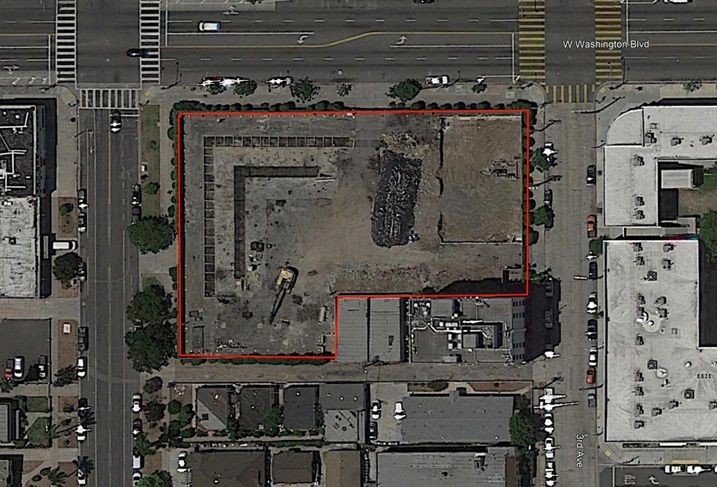 Thomas Safran & Associates has purchased a former oil drilling site totaling 48K SF in Los Angeles from Sentinel Peak Resources for $6M. The property is made up of nine adjacent lots at 1918 Fourth Ave. and 3330-3320 West Washington Blvd. in the Arlington Heights neighborhood of Los Angeles. Thomas Safran & Associates plans to build a mixed-use project with affordable housing on top of ground-floor commercial/retail space. The Klabin Co.’s Matt Stringfellow represented the buyer.

An unnamed limited liability company has purchased a 21-unit apartment complex in Los Angeles from a private partnership for $4.25M. Built in 1959, the property is at 6126 Eleanor Ave. Marcus & Millichap’s Neema Ahadian represented the buyer and seller.

On behalf of World Class Capital Group and Great Value Storage, Talonvest Capital has secured a $29.6M construction loan for the development of a 188,600 SF self-storage facility at 960 and 1000 Main St. in Los Angeles. The property on 2.4 acres will feature 2,036 units and 53 covered parking spaces. Talonvest’s Jim Davies, Tom Sherlock, Kim Leslie Bishop and Terra Hendrich were involved in the financing.

Calmwater Capital has provided a $63M senior secured term loan to the Relevant Group for construction of the Thompson Hotel, a 188K SF 190-room hotel at 1541 Wilcox Ave. in Hollywood. The upscale, lifestyle hotel will feature a rooftop swimming pool, a restaurant and bar and a fitness center, as well as 3K SF of meeting space. Calmwater's Larry Grantham was involved in the financing. 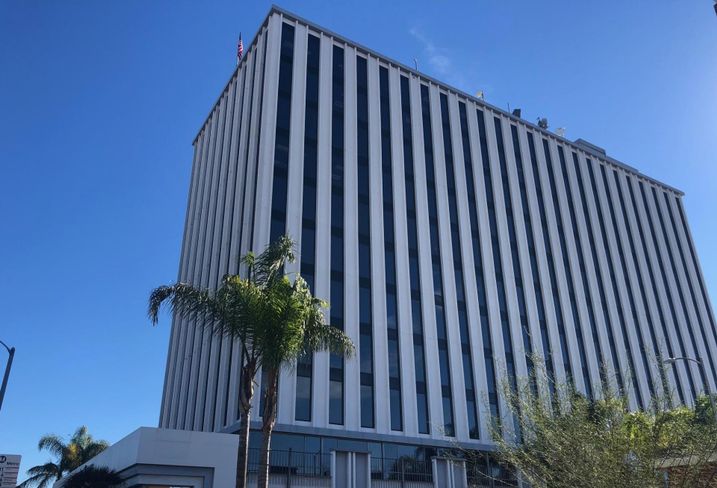 TV production company Den of Thieves has signed a lease with Cohen Brothers Realty to occupy 8K SF of office space on the fourth floor of the Pacific Design Center’s Green Building at 8687 Melrose Ave. in West Hollywood. Terms of the deal were not disclosed. Cohen Brothers’ Marc Horowitz represented the landlord.

Law firm Tyson & Mendes has signed a lease with an undisclosed landlord to occupy an additional 32,621 SF of office space at 1055 West Seventh St. in downtown Los Angeles. Terms of the deal were not disclosed. The law firm tripled its square footage and will occupy the 25th floor and a portion of the 21st floor of the building. Savills Studley Chris Musgjerd represented the law firm.

Terms of the deals were not disclosed. SRS’ Terrison Quinn, Casey Mahony and Tony Vuona represented the owner. 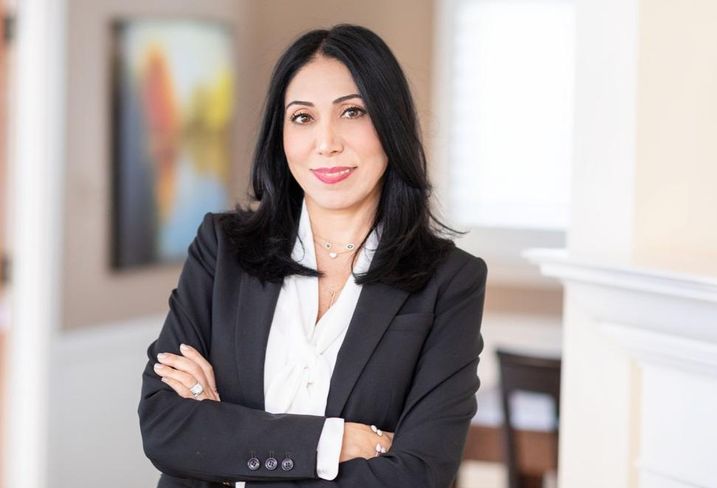 Goldrich Kest has promoted Mike Drandell from chief operating officer to CEO. Drandell will oversee a team of more than 600 employees and manage the company’s nationwide portfolio that includes 120 apartment buildings totaling 13,188 units, 24 senior living facilities with 4,248 beds, and 9M SF of commercial, industrial and retail space. Drandell joined Goldrich Kest in 1995 as its controller and since then has held the positions of vice president/controller, chief financial officer and chief operating officer before accepting the CEO position.

Kyle Fishburn has joined Kennedy Wilson as a senior associate. Fishburn will be responsible for representing 300K SF of retail space in Santa Monica, Agoura Hills and the San Fernando Valley. Prior to joining, he served as a real estate property manager at Hilltop Properties.

CORRECTION, FEB. 13, 11:58 A.M. PT: A previous version had the wrong amount for the $63M senior secured term loan Calmwater Capital provided to the Relevant Group for construction of the Thompson Hotel. The story has been updated.