A high-end master-planned community hoping to cater to golfers and the millions who attend the annual Coachella Valley Music and Arts Festival is finally underway.

Developer The Robert Green Co. announced it has secured $212M in construction financing to begin the first phase of development of the much-anticipated, 525-acre SilverRock Resort and Residences in La Quinta. La Quinta is a city in the Coachella valley area of Riverside County. It is about two hours east of downtown Los Angeles. 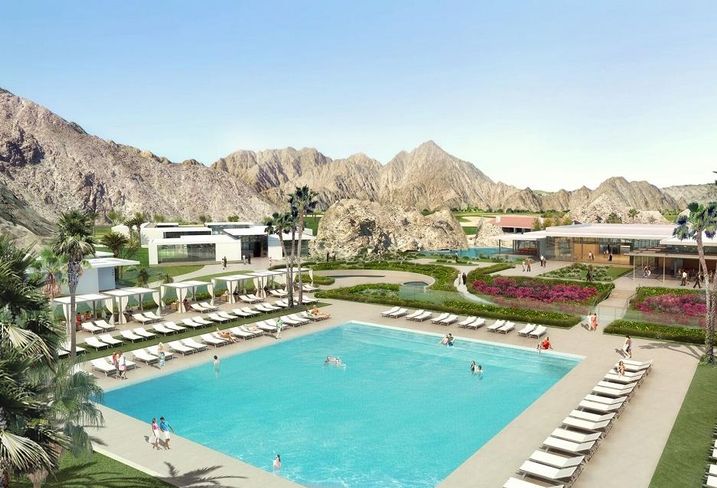 Courtesy of The Robert Green Co.
Rendering of the SilverRock Golf Resort in La Quinta

George Smith Partners arranged the loan, with the funds coming from an affiliate of Calabasas-based Mosaic Real Estate Investors.

The three-year senior construction loan will be used to fund the pre-development and construction costs of a 145-acre parcel that includes the 140-unit Montage Resort, 200-unit Pendry Resort, 10 luxury golf villas, a conference facility and a golf clubhouse, according to the news release.

The Montage and Pendry Resorts are expected to open in 2020.

“This is a one-of-a-kind resort that will be unmatched in the region in size, structure, and luxury,” George Smith Partners principal and Managing Director Malcolm Davies said in the release. “As Coachella and other desert festivals increase in popularity, there is tremendous growing demand for high-level hospitality product, making this new resort and luxury living community the highest and best use for this initial 145-acre land parcel.”

The site was a former cattle ranch and vacation retreat of Home Savings and Loan founder Howard Ahmanson.

The La Quinta Redevelopment Agency acquired the land in 2002 and built what is now the Arnold Palmer Classic Course at SilverRock Resort — one of two golf courses entitled for the site.

In 2014, the city tabbed and entered a public-private partnership with The Robert Green Co. to build out a luxury resort and mixed-use residential and retail venue for the 525-acre property to generate long-term revenue for the city. 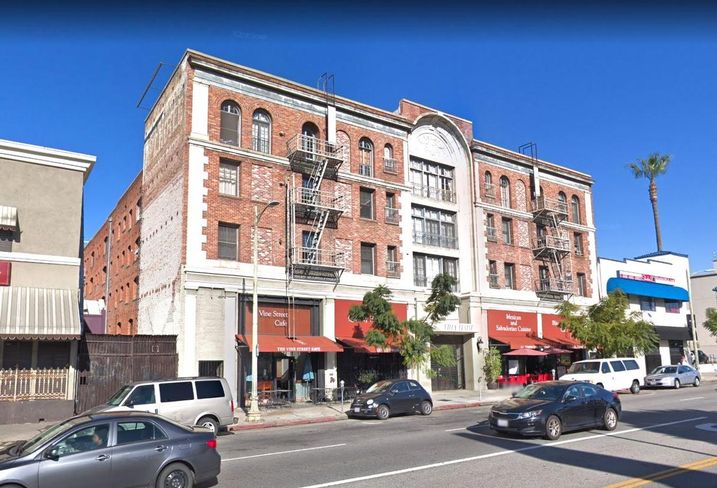 Hollywood Properties has purchased a 20-unit apartment building in Long Beach from Keely Partners for $4.4M. Built in 1963, the building sits on a 12K SF parcel at 737 West Fifth St. and features 11 one-bedroom units and nine two-bedroom units. Stepp Commercial’s Robert Stepp and Michael Toveg represented the buyer and seller.

An unnamed private investor has purchased a five-unit apartment building in Santa Monica from Somerfield Irrevocable Trust for $2.55M. The property is at 520 Pacific St. Pacific Partner’s Zac Freehling, Max Lund and Jason Shenitzer represented the buyer and seller. 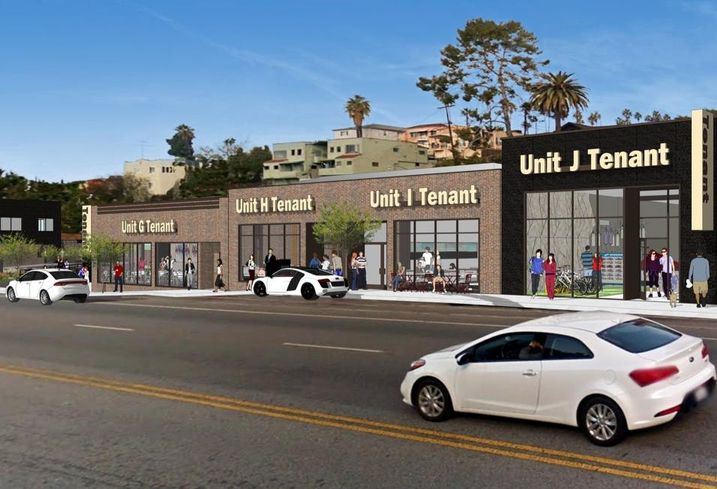 Stereoscope Coffee has signed a lease with Champion Real Estate Co. to occupy 936 SF at the soon-to-be-completed Brick Works mixed-use project on Sunset Boulevard in Los Angeles’ Echo Park neighborhood. Terms of the deal were not disclosed. Champion Real Estate is redeveloping the building at 1485-1501 West Sunset Blvd., built in 1922, as a mixed-use residential and retail destination. The building is slated to open in April. CBRE’s Zachary Card, Jamie Rogers and Erik Krasney represented the landlord. 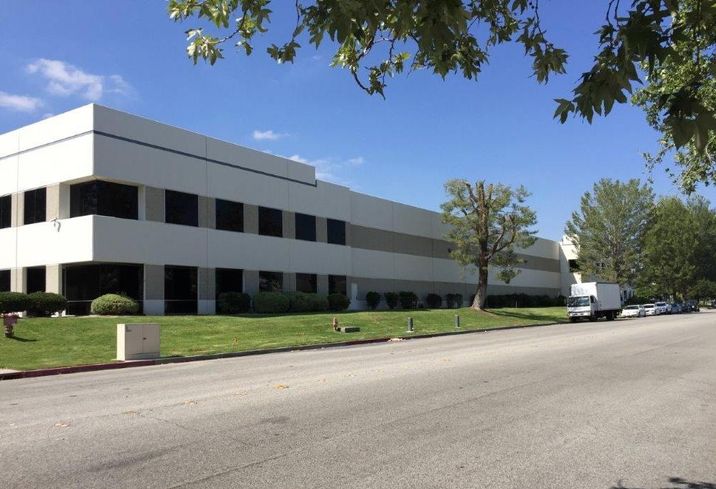 Courtesy of CBRE
Industrial building at 25045 Avenue Tibbitts in Valencia

Eastern Los Angeles Regional Center has signed a lease with The Ratkovich Co. to occupy an additional 7,771 SF of office space at The Alhambra at 1000 South Fremont Ave. in Alhambra. The terms of the deal were not disclosed. The new deal expands Eastern Los Angeles Regional Center’s presence in The Alhambra to nearly 115K SF.  CBRE’s Kevin Duffy represented the landlord.

Santa Clarita Studios has signed a lease with Heitman to occupy a 109K SF industrial building at 28210 Avenue Stanford in Valencia. The terms of the deal were not disclosed. CBRE’s Craig Peters and Sam Glendon represented the tenant. Peters also represented the landlord. 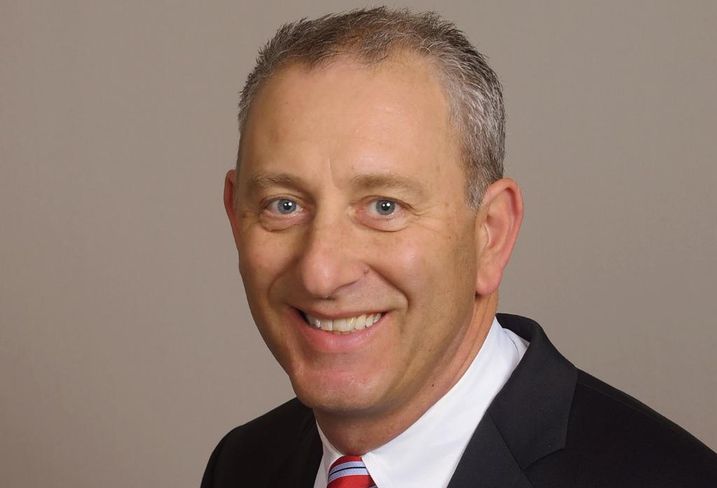 Lincoln Property Co. has named Eric Roseman as vice president of innovation and partnerships. In this newly created position, Roseman will be responsible for integrating innovative technologies into the company’s new developments and existing assets such as tenant engagement software and next-generation connectivity options. He will also spearhead strategic partnerships between Lincoln Property Company West and startup companies. Prior to joining Lincoln, Roseman was a director, West Coast digital sales at CBRE.