The Crest Theater, a 78-year-old historic landmark performing arts venue and independent movie theater in Westwood, has been sold to the University of California Los Angeles.

The UCLA School of the Arts and Architecture and the Center for the Art of Performance at UCLA acquired the 7,500 SF building, which is within walking distance of the university campus, from Bigfoot Entertainment Inc. for $5.9M, according to UCLA and the Los Angeles Business Journal. 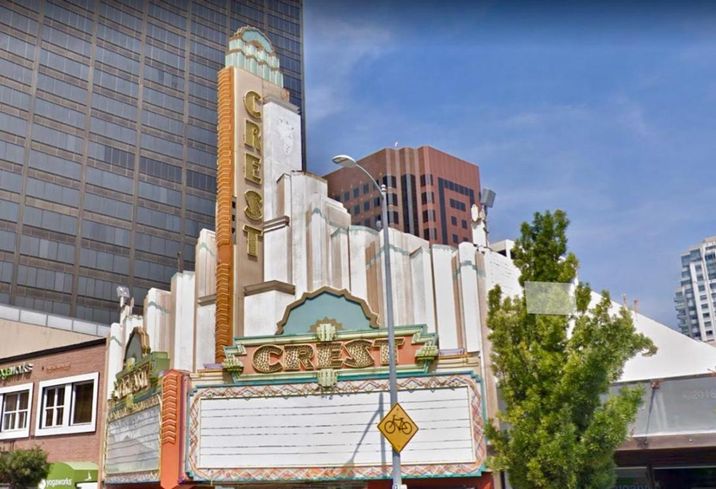 UCLA plans to restore and transform the venue into an off-campus performing arts center, the university said in a news release.

“We’re happy that the new buyer is going to restore the theater,” Maldonado said to Bisnow. Coldwell Banker had the listing since the summer of 2017. “This is a landmark and a historical site.”

Additionally, the university is launching a new campaign fueled by a gift that will match all donations up to $2.5M in support of the new theater, which will be renamed the UCLA Nimoy Theater, in honor of Leonard Nimoy.

When it opened in 1940, the Westwood Theater was a live performance hall designed by the architect Arthur W. Hawes. In 2008, the city of Los Angeles designated the Crest as a Historic-Cultural Landmark.

“With Susan Nimoy’s gift, UCLA will remain a beacon for artists and students of the arts locally and globally,” UCLA Chancellor Gene Block said in a news release.

The theater is slated to reopen in 2021. 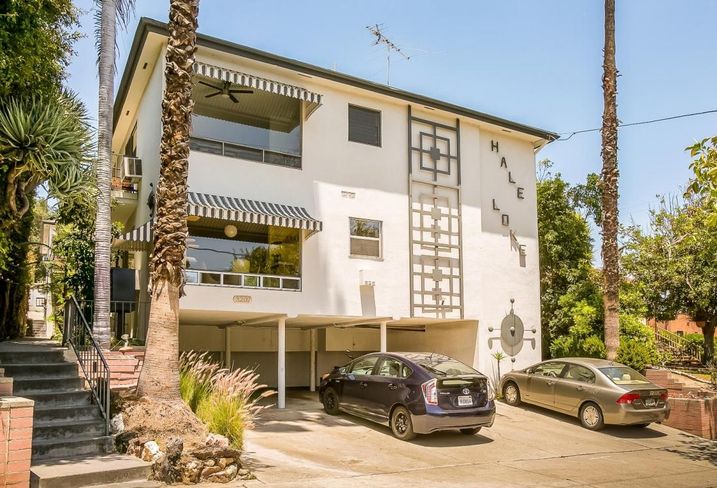 A private investor has purchased a four-unit apartment building in West Hollywood from an undisclosed seller for $1.615M. Built in 1923, the property sits on a 5,761 SF lot at 905 North Genesee Ave. It sold for $400K per unit. Marcus & Millichap's Jordan Asheghian and Tony Azzi represented the seller. Charles Dunn Co.’s Michael Monempour represented the buyer.

A San Gabriel Valley-based investor has purchased a 26-unit apartment building in Baldwin Park from an undisclosed seller for $6.26M. The Kimberly Apartments sits on 19,384 SF at 14521 Clark St. The apartment is composed of a mix of one- and two-bedroom apartments. CBRE's Eric Chen represented the seller.

Morton Development Group has purchased the Artistry Theater building in Pasadena from Colorado Creative LLC for $5.3M. Built in 1931 as a United Artists theater, the 15K SF property at 600 East Colorado Blvd. was once known as a popular movie theater that attracted preview screenings from Orson Welles and Alfred Hitchcock. The building fell in disrepair and has been vacant for the past three years. The new owner plans to redevelop the property as a mixed-use site with office and retail components. Avison Young's Andrew Berk and Chase Gordon represented the seller. Morton Development represented itself. 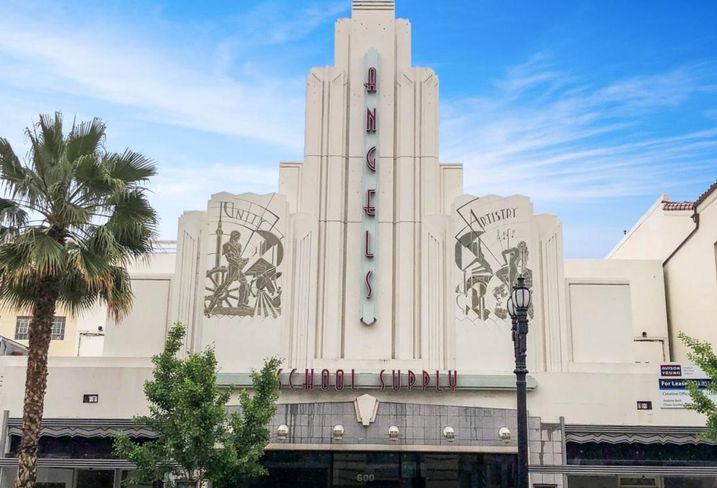 On behalf of Pole Capital USA, the Los Angeles office of CBRE has arranged $20M in debt financing for the acquisition of Jamboree Promenade in Irvine. Pole Capital acquired the 56,800 SF retail center at 2626-2646 Dupont Drive earlier this year. The debt financing was intended to recapitalize the site, CBRE officials said. CBRE’s Debt and Structured Finance team of Shaun Moothart, Bruce Francis, Dana Summers, Bob Ybarra and Doug Birrell arranged the seven-year loan for the borrower.

La Michoacana Ice Cream has signed a lease with an undisclosed landlord to occupy 2,300 SF of retail space at the Plaza Mexico at 3100 East Imperial Ave. in Lynwood. Terms of the deal were not disclosed. Colliers International's James Rodriguez and Michael Bohorquez represented the landlord and tenant.

AT&T Wireless has signed a lease with an undisclosed landlord to occupy 3,700 SF of retail space at the Paddison Square shopping center at 12319 Norwalk Blvd. in Norwalk. Terms of the deal were not disclosed. Colliers International's James Rodriguez and Michael Bohorquez represented the landlord and tenant. 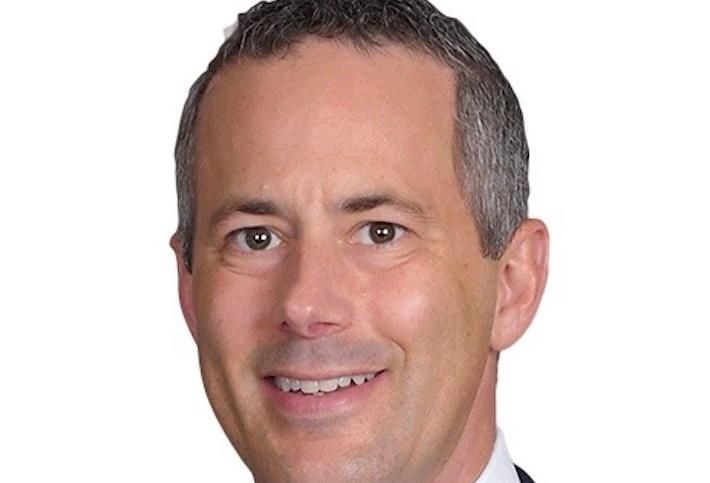 HFF has named Greg Goldstein a senior director. Goldstein will be based in Los Angeles and work with the company’s national loan sales group. Goldstein has 15 years of experience. Most recently, he was a senior vice president at Eastdil Secured.

“I am honored and excited to take over as the SIOR Global President, and look forward to working closely with our board of directors as we pursue new industry leading initiatives that benefit our members and the CRE community,” Thornburgh said in a news release.