In one of Los Angeles’ largest hotel transactions, a JV of Westmont Hospitality Group and Square Mile Capital Management has acquired the DoubleTree Suites by Hilton Hotel Santa Monica for $154M. 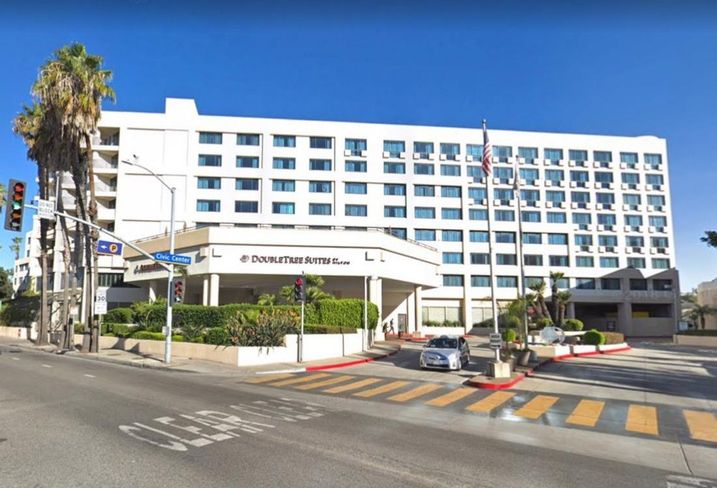 Merion Realty Partners and Procaccianti Cos. sold the 206K SF, 253-room hotel at 1707 Fourth St. for about $608,700 per room, according to the Los Angeles Business Journal, citing records from CoStar Group.

The deal closed Sept. 28 and included 32K SF of office space and 10 apartments. 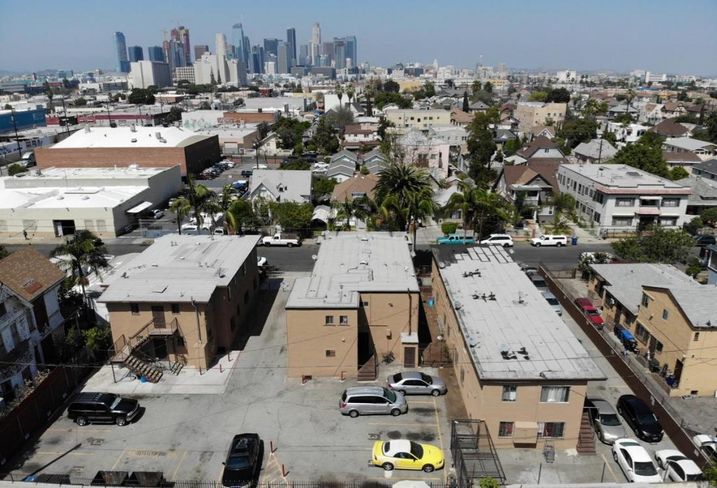 Courtesy of Marcus & Millichap
A collection of apartment buildings at 122-132 East 28th St. in Los Angeles

In a 1031 exchange, a private buyer has purchased an 18-unit apartment building in the Koreatown neighborhood of Los Angeles from an undisclosed limited liability company for $5.35M. Built in 1986, the building at 827 South Wilton Place consists of 18 one-bedroom, one-bathroom units. Marcus & Millichap’s Jason Tuvia represented the seller.

A private buyer has purchased a 10-unit apartment building in Brentwood from an undisclosed seller for $3.8M. The property is at 11667 Goshen Ave. Transwestern Multifamily Investment Services Group’s John Swartz and Josh Kaplan represented the buyer and seller. 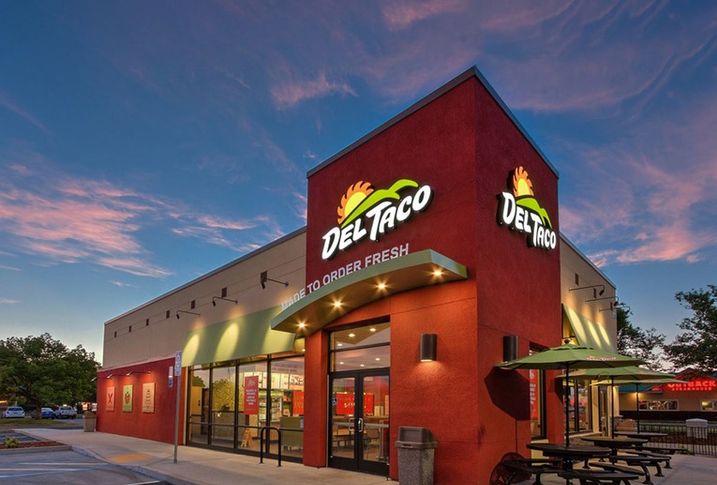 An undisclosed limited liability company has acquired a 32-unit apartment building in Tujunga from a private seller for $5M. Built in 1963, the property at 10121 Samoa Ave. consists of a mix of singles, one-bedroom and two-bedroom units. Marcus & Millichap’s Neema Abadian represented the buyer and seller.

A private buyer has purchased a nine-unit apartment building in West Hollywood from an undisclosed seller for $4.2M. The property is at 925 North San Vicente Blvd. Transwestern Multifamily Investment Services Group’s John Swartz and Josh Kaplan represented the buyer and seller.

Restaurant group Cocinas Y Calaveras LLC has signed a lease with JLL to occupy 7K SF of restaurant space at the Manhattan Village indoor/outdoor mall in Manhattan Beach. Terms of the deal were not disclosed. The group plans to open Mercado Manhattan Beach, a classic and contemporary Mexican cuisine restaurant. JLL’s Devin Klein and Kristin Grove represented JLL, which oversees management and leasing for the mixed-use destination on behalf of owner RREEF. 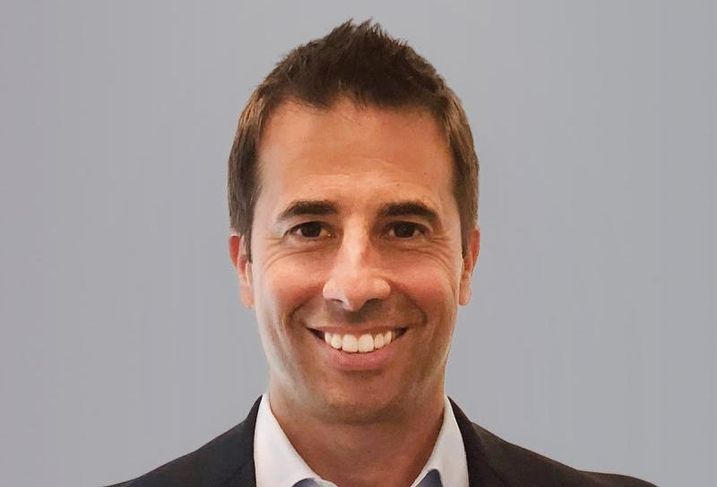 Walker & Dunlop has hired Trevor Blood as vice president of its Capital Markets group. Blood, who will be based in Torrance, will be responsible for expanding the company’s national footprint. Previously, Blood served as a vice president at Pacific Southwest Realty Service.

Julio Fuentes has joined Kosmont Realty as a managing director. Fuentes has 35 years of experience in the public sector and has experience working with communities. Fuentes previously served as a city manager and redevelopment executive director for the cities of Azusa, Pomona and Alhambra.

Cushman & Wakefield has hired Rob Rubano as an executive managing director. Rubano will lead the company’s Investment Sales and the Equity, Debt & Structured Finance business and will be responsible for its growth on the West Coast. Previously, he served as a managing director at Eastdil Secured.