A year after breaking ground on a 505K SF industrial campus in Thousand Oaks, owner Sares Regis Group announced it has leased seven of the nine buildings at the Conejo Spectrum Business Park.

The leases ranged from 37K to 100K SF, Colliers officials said. Terms of the deals were not disclosed. 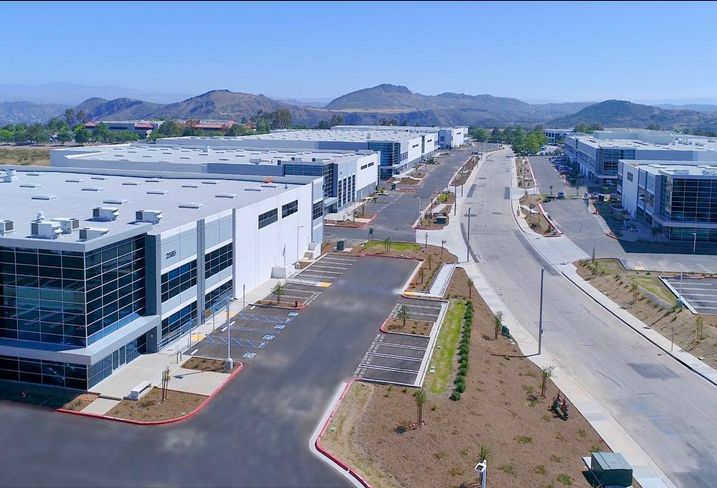 “For the first time in recent memory, a spec industrial project composed of mid-size and larger buildings anywhere in Ventura County, not to mention the San Fernando Valley, has not only been built, but has been significantly absorbed prior to, and immediately after, completion of construction,” Colliers Senior Executive Vice President John DeGrinis said in a news release.

DeGrinis, along with Colliers Senior Vice Presidents Patrick DuRoss and Jeff Abraham, represented Sares Regis. The three also represented Sares in the purchase of the 29-acre site from biotech firm Amgen in 2017.

“We predicted that tenants from multiple industries would receive the Conejo Spectrum project well but I don’t think we could have foreseen how strong the demand has been,” DuRoss said in a news release.

Sares Regis’ new product and the immediate interest from companies highlight the growing demand for industrial space in the Southern California region. The Inland Empire may receive most of the headlines with a 4.7% industrial vacancy rate but there are places in Los Angeles County and the greater area, including Thousand Oaks, that are seeing high demand as well.

“There has been no slowdown,” DuRoss said. “We haven’t had a product like this in the market in a long time. You never know what’s going to happen in the future, but when you build something like this we expect to see continued demand.” 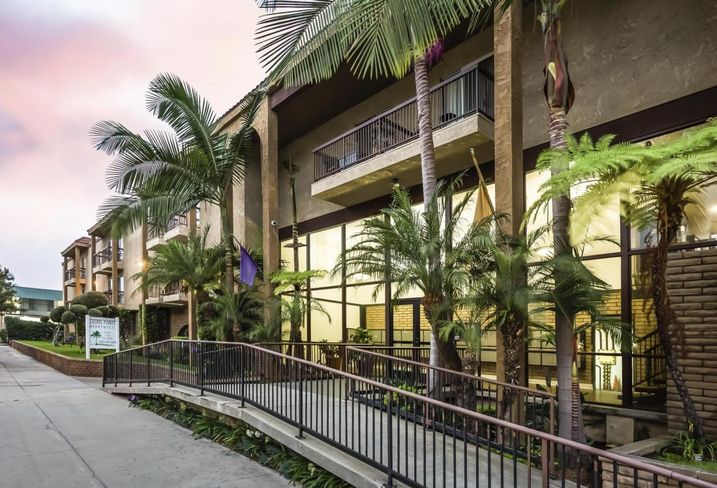 Hubilu Venture Corp.’s Sunza Investments LLC has acquired a student housing property in Los Angeles from a private seller for an undisclosed amount. The property at 3910 Wisconsin Ave. is next to the University of Southern California and one and a half miles away from Staples Center and L.A. Live.

A San Diego-based company has purchased a 115-unit apartment complex in Hawthorne from a private seller for an undisclosed amount. Built in 1973, the Laurel Apartments at 13607 Cordary Ave. is a nearly 70K SF apartment community that features a mix of studio, one-bedroom and two-bedroom units. Colliers International’s Kitty Wallace represented the buyer and seller.

In a 1031 exchange, a private buyer has purchased a 22,564 SF two-building office property in West Covina from De Pietro L.P. for $5.9M. The property at 1539 and 1541-1555 West Garvey Ave. is 100% leased to five tenants, including Kaiser Permanente and DaVita. CBRE’s Gary Stache, Mark Shaffer, Anthony DeLorenzo, Doug Mack, Damon Feldmeth and Jackie Benavidez represented the seller. 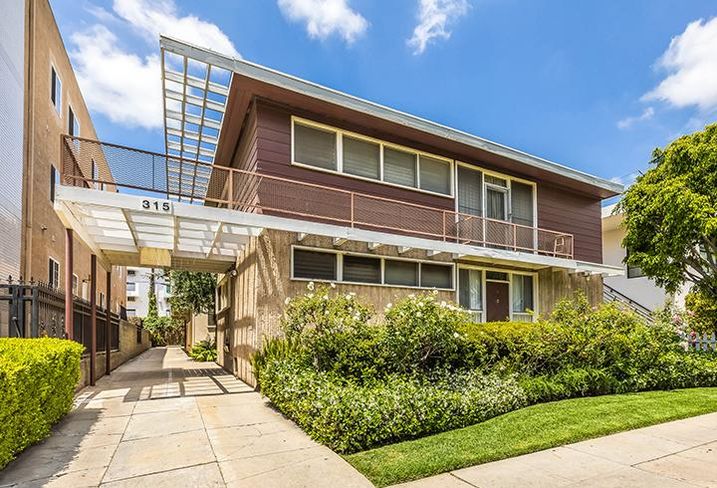 Kessel & Associates has sold a 5,490 SF office building in Los Angeles to Blumhouse Productions for $2.67M. The property at 2410 Beverly Blvd. sold in an all-cash deal. The $486/SF sales price established a record for the area, brokers said. Colliers International’s Nathan Pellow and Patrick Moody represented the seller.

Bentley Place LLC has acquired an 11-unit apartment property in the Beverly Grove neighborhood of Los Angeles from an undisclosed seller for $3.25M. Built in 1954, the 6K SF building at 315 South Hamel Road features a mix of studios and one-bedroom units. Charles Dunn Co.’s Michael Monempour represented the buyer and seller.

San Diego-based La Mirage MPI has purchased a 24-unit apartment property in Long Beach from 765 Cerritos LLC for $5.48M. Built in 1914, the property at 138 Elm Ave. sits on 11,744 SF and consists of a mix of studios, one-bedroom and two-bedroom units. Stepp Commercial’s Robert Stepp represented the seller. 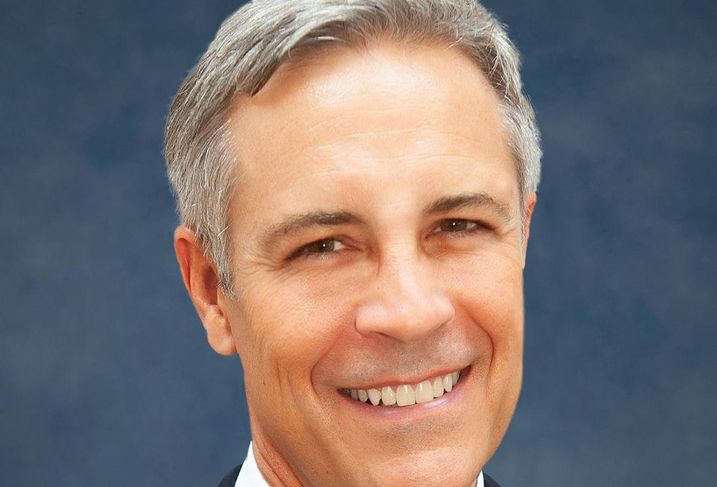 Kids Empire and Tapioca Express have signed leases with Warner Pacific Properties to occupy retail and restaurant space at the Monrovia Landing shopping center at 729 East Huntington Drive in Monrovia. Kids Empire will occupy 10,500 SF and expects to open by January. Tapioca Express will occupy 1,200 SF of restaurant space. Terms of the deal were not disclosed. With these new tenants, Monrovia Landing is now 100% leased, according to Warner Pacific officials.

Commercial real estate finance veteran Todd Sammann has joined CBRE Global Investors as executive managing director. Sammann will lead the company’s credit strategies platform in the Americas. Sammann joins the firm from Narrative Capital Management, which he founded in 2015. Prior to forming Narrative Capital, Sammann served as a principal and head of credit strategies at Colony Capital.

Randy Soewers has joined Harley Ellis Devereaux as an operations leader. Prior to joining HED, Soewers served as an associate vice president at CallisonRTKL. Soewers has also worked previously at AC Martin Partners and Gensler.