The nonprofit Menorah Housing Foundation has been chosen to manage and operate the affordable senior housing component of MP Los Angeles’ $1B Hollywood Center. 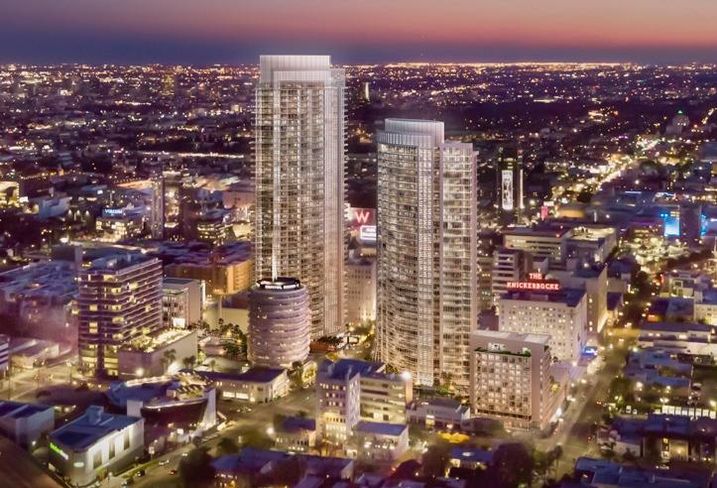 “We are thankful for the opportunity to partner with MP Los Angeles on this important project,” Menorah Housing President Anne Friedrich said in a news release. “Senior housing is a critical issue not only for Hollywood, but for all of Los Angeles, with the demand greatly overwhelming the supply.  This project offers a thoughtfully designed community for rent burdened seniors to stay in the neighborhood they know and love.”

On 4.5 acres at Hollywood Boulevard and Vine Street next to the famed Capitol Records building in Hollywood, the 1,005-unit Hollywood Center will feature a civic plaza, 30K SF of commercial space, walkways and two prominent towers — a 35-story and 46-story tower — flanked by two lower structures. Handel Architects is designing the development.

The proposed development is in the environmental impact review phase.

If the city approves the project, MP officials said they expect to begin construction in 2021. 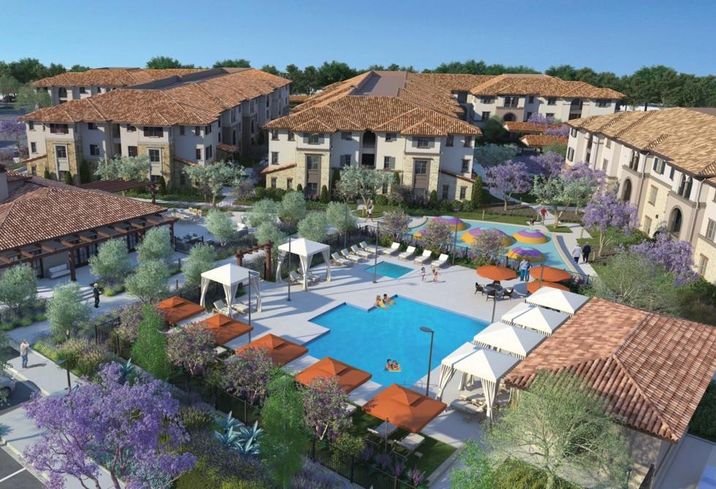 Courtesy of CBRE
Rendering of Vintage at Sycamore

In a JV, USA Properties Fund and the Area Housing Authority of the county of Ventura have purchased two multifamily communities in Simi Valley from the Rancho Simi Park and Recreation District for $21M. The 13-acre property at 1692 Sycamore Drive was the former home of the Rancho Simi Park and Recreation District. The JV plans to construct a new 311-unit apartment community with nearly a third for low-income seniors. NAI Capital’s Gary Seaton represented the buyer. CBRE’s Laurie Lustig-Bower and Kadie Presley Wilson represented the seller.

Champion Real Estate Co. has purchased a 24-unit, 96-bed student housing community in Los Angeles from an undisclosed seller for $12.45M. Champion plans to begin a $2.2M renovation program for the 1963 building at 2652-2656 Ellendale Place next to the University of Southern California. Miller & Desatnik Realty Corp.’s Gary Fox represented the buyer and seller.

Lomarena Property Investments has acquired a 17-unit apartment in Canoga Park from an undisclosed seller for $3.7M. The property is at 7240 Jordan Ave. Marcus & Millichap’s Janette Monfared represented the buyer and seller. 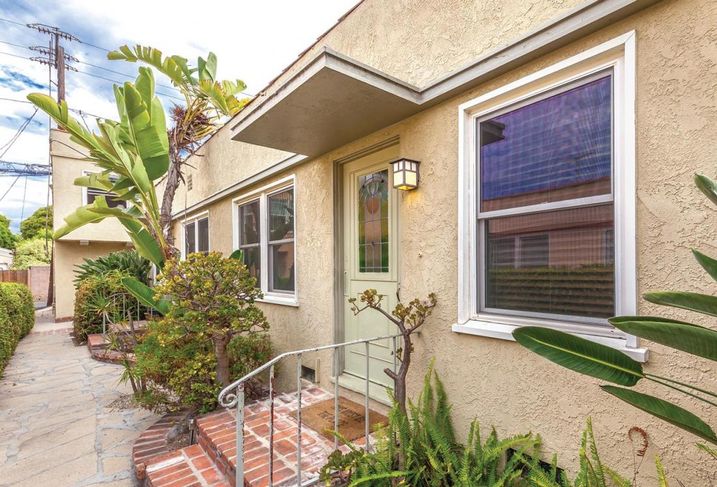 The Brooklyn Cos., a new company from former DLA Piper land use attorney Noel Hyun and her brother, former Gibson Dunn real estate attorney Philip Hyun, has purchased a 54-unit, 45K SF mixed-use multifamily property in the Koreatown neighborhood of Los Angeles from an undisclosed seller for $11.25M. The property is at 240 South Western Ave. HFF’s Blake Rogers and Marc Schillinger represented the seller.

A private investor has purchased a 16-unit apartment in West Hollywood from an undisclosed seller for $5.6M. The property at 939 North Ogden Drive features a mix of one-, two- and three-bedroom units. Marcus & Millichap’s Richard Ringer and Jeff Benson represented the buyer and seller.

An undisclosed limited liability company has acquired a 19-unit apartment in West Hollywood from a private seller for $6.8M. The property at 1001 North Ogden Drive consists of one studio, 14 one-bedroom units, three two-bedroom units and one three-bedroom unit. Marcus & Millichap’s Richard Ringer and Jeff Benson represented the buyer and seller. 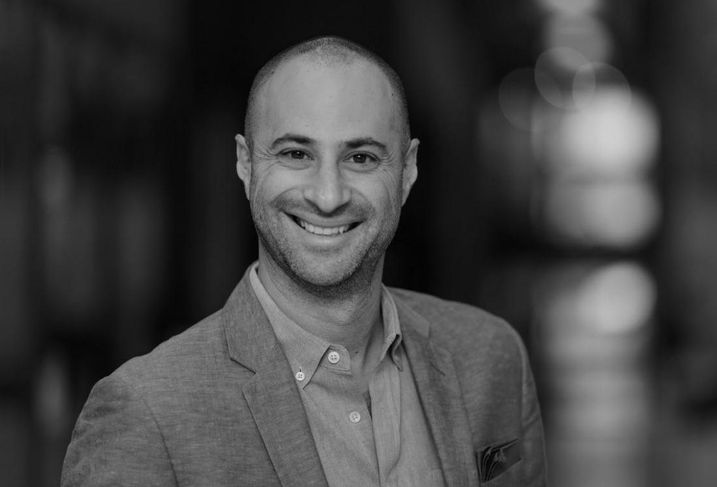 Architecture and design firm Perkins+Will has appointed David Sheldon as a practice leader to lead its company on mixed-use, corporate and commercial architecture. A 20-year veteran in the architecture industry, Sheldon joins Perkins+Will from Retail Design Collaborative, where he served as vice president of client engagement.

Cushman & Wakefield has hired four eminent domain experts to join its Valuation & Advisory team. The team will be led by Executive Directors Rick Donahue and Kevin Donahue (no relation), along with associates Mark Wallen and Denyse Neville. Prior to joining Cushman & Wakefield, the entire team worked at Overland, Pacific & Cutler in Long Beach.

CBRE’s Lawrence Tanji and Francine Benevente won the leasing assignment for the retail portion of the Portside Ventura Harbor, a 27-acre mixed-use development at 1196 Portside Drive in Ventura slated for completion in November 2019. The development, known as Portside Plaza, consists of 270 luxury apartments, 30 live/work spaces, a marina with 104 boat slips and 21K SF of retail.

Citizens of the World Charter School Silver Lake has signed an $11M, 25-year lease with Victory Presbyterian Church to occupy a 30,300 SF building in Los Angeles. The school will occupy the three-story building at 2515 Beverly Blvd., which was built in 1963. Victory Presbyterian was self-represented. Charles Dunn Co.’s John Anthony, Chris Steck and Chris Giordano represented the tenant.

Buchanan Street Partners has provided $4.1M in short-term bridge loan financing to an undisclosed borrower for the acquisition and renovation of Pacific Apartments, a 13-unit multifamily complex in the Mar Vista neighborhood of Los Angeles. The property was vacant at the time of the sale and will undergo renovations.