Highlighting the continuing demand for industrial property in Los Angeles, Illinois-based CenterPoint Properties has acquired a 125,798 SF industrial building in the South Bay from Goldrich & Kest Inc. for $21M.

The single-tenant industrial building is at 13217 South Figueroa St. The buyer plans to refurbish the property and construct a two-story 12K SF office. 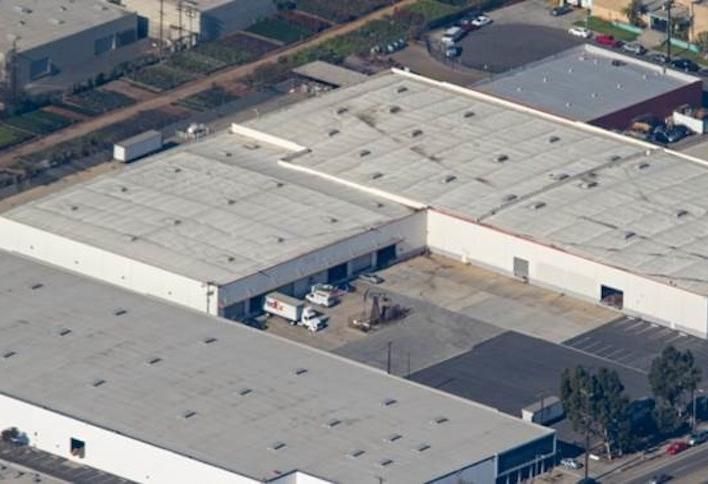 With low vacancy rate and inventory, the demand for industrial buildings in Los Angeles continues to increase.

The vacancy rate in the South Bay industrial market at the end of Q1 was 0.8% and is expected to be slightly lower when the second-quarter numbers are finalized, according to CBRE Research.

“This building is going to be attractive to a broad mix of tenants because it’s strategically located with convenient access to the Ports of LA and Long Beach, LAX Airport, Downtown LA and the Westside,” Privett said. “Additionally, with almost 2 million people living within a 7-mile radius, it makes this an attractive location for e-commerce fulfillment and last-mile deliveries.” 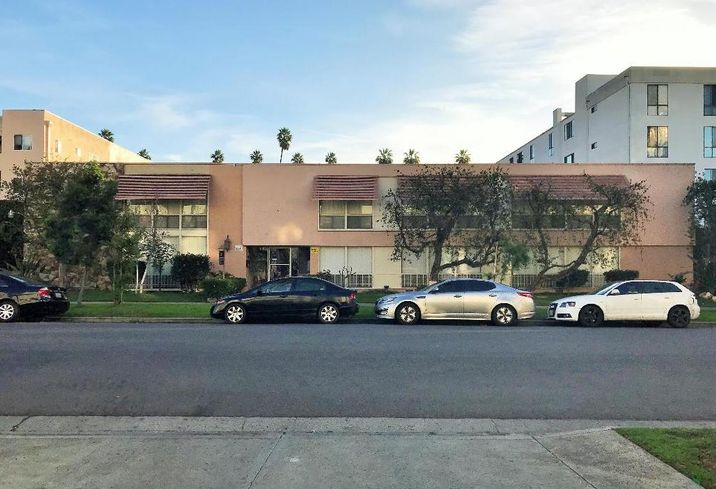 A private investor has purchased a 50-unit apartment building in Inglewood from a limited liability company for $8.8M. Built in 1959, Inglewood Gardens at 919 South Prairie Ave. sits across the street from the Los Angeles Stadium at the Hollywood Park development project. The building consists of 43 studios, five one-bedroom/one-bathroom units, one two-bedroom/one-bathroom manager's unit and one bachelor unit. Marcus & Millichap’s Aaron Fierstein and Bridget Behmke represented the seller. Marcus & Millichap’s Brice W. Head represented the buyer.

An undisclosed buyer has purchased a six-unit apartment in Los Angeles from a private investor for $1.57M. The property is at 128-130 South Avenue 63. Marcus & Millichap’s Jason Tuvia represented the seller.

In an off-market transaction, ZRM LLC has sold an 18-unit apartment in West Hollywood to an undisclosed buyer for $6.7M. Built in 1962, the property at 1246 North Hayworth Ave. consists of 10 one-bedroom/one-bathroom units and eight two-bedroom/ two-bathroom units. Marcus & Millichap’s Sam Liberow represented the buyer and seller.

On behalf of Preylock Real Estate Holdings, HFF has helped secure the financing and joint venture equity for the acquisition of the 157K SF Gramercy Plaza, a Class-A office property in Torrance. HFF officials said the financing was structured as a three-year, floating-rate, interest-only loan with a specialty finance debt fund. Preylock purchased the property last month for $26.18M. Built in 1991, Gramercy Plaza is at 2050 West 190th St. in the South Bay area of Los Angeles County. 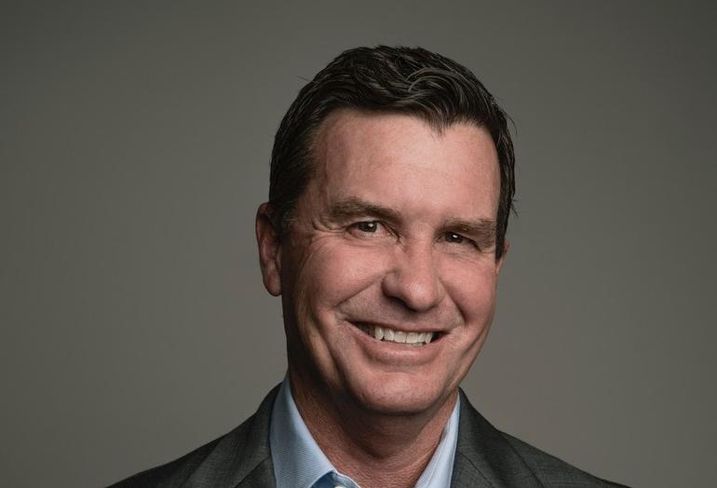 Veteran industry executive Tom Baine has joined Landsea Homes as president of the Southern California division. Baine, who has nearly 30 years of experience, will oversee the planning, development and implementation of the company’s communities in the region. Prior to joining Landsea, he served as vice president of operations at Taylor Morrison Home Corp.

Jeffrey Heisinger has joined Opus Bank as senior managing director of commercial banking. Heisinger, a 22-year banking veteran, will be responsible for expanding Opus’ commercial and corporate client base in the Los Angeles area. Prior to joining Opus, Heisinger served as senior vice president at City National Bank.

Shadi Enos Jahangir will serve as a partner in the Finance, Restructuring, and Bankruptcy group of Blank Rome LLP. At Blank Rome, Jahangir will focus primarily in the areas of commercial lending and corporate finance. She joins Blank Rome from Buchalter, where she was a shareholder in the bank and finance law group.