Capitalizing on an area with one of the fastest-growing populations in the Inland Empire area, Arcadia-based Positive Investments has acquired a 320-unit portfolio  for $33M.

As part of a 1031 exchange, Los Angeles County-based Positive Investments purchased the 200-unit The Colony at 14450 El Evado Road in Victorville and the 120-unit Golden Sands multifamily property at 15930 Nisquali Road in Victorville from Sagebrush Cos. 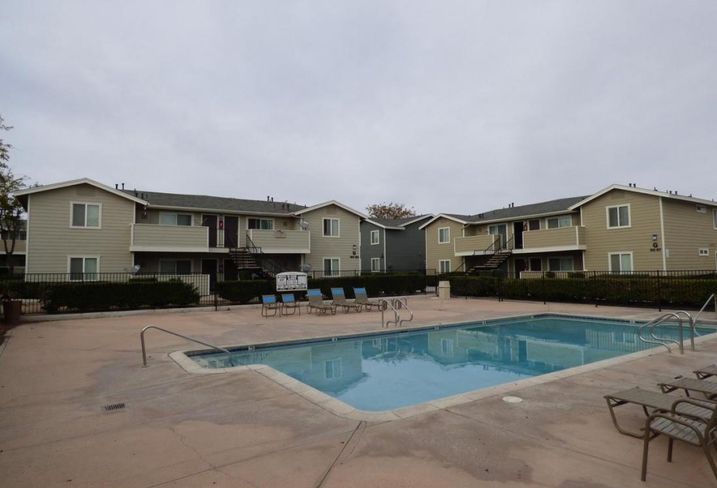 Courtesy of CBRE
The Colony in Victorville

The Colony is 94% occupied. Golden Sands is 97% occupied.

“This market has seen tremendous economic and population growth, which has resulted in ever-increasing demand for housing,” Weston said in a news release.

Denver-based Sagebrush Cos. purchased the property for an undisclosed amount in 2017.

Victorville is a submarket in the Inland Empire, about an hour and a half drive northeast of downtown Los Angeles. Victorville is the fastest-growing city in California and the sixth in the nation, according to reports.

CBRE officials said rent in Victorville has increased by 7.5% from 2016 to 2017 and demand will continue to stay strong. The average price for an apartment is $1,014, apartment rental site RentCafé reports.

The market has maintained a 96% occupancy rate, CBRE said.

“These two extremely well-maintained buildings cater to this demand and represent a fantastic, stable and income-producing investment,” Weston said. 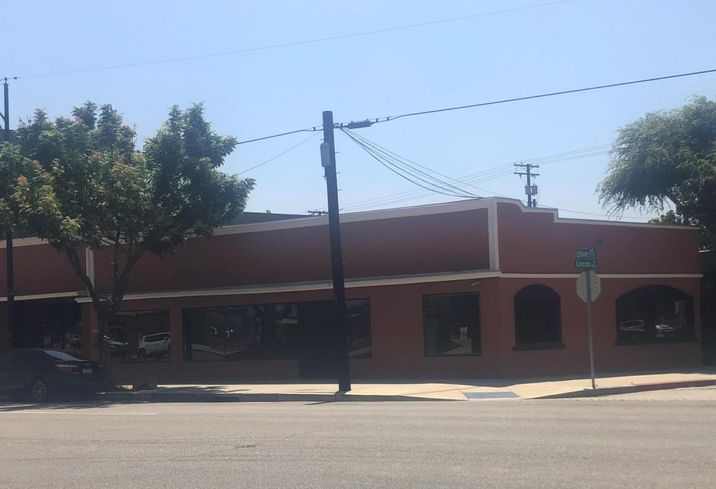 An undisclosed buyer has acquired a 16-unit apartment building in Gardena from a private seller for $3.9M. The non-rent-controlled property at 14005 South Budlong Ave. sold for $245K per unit. Advisors Commercial Real Estate’s Jonathan Nikfarjam represented the buyer and seller.

As part of a 1031 exchange, 5270 Sunset Blvd LLC has purchased an office/warehouse property in Cerritos from an undisclosed seller for $6.1M. The 2-acre property at 12851 166th St. is currently leased to PBF Energy. Madison Partners’ Mitch Stokes represented the buyer. Kennedy Wilson’s Jake Sachse and Fred B. Cordova represented the seller. 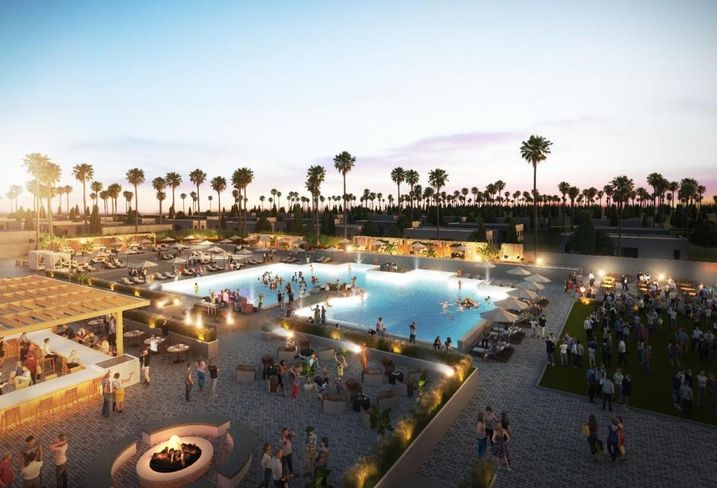 An undisclosed buyer has purchased a 51-unit multifamily property in Los Angeles from a private seller for $12.5M. The property is located at 1636 Fuller Ave. Marcus & Millichap’s Sam Liberow and Matthew Ziegler represented the buyer and seller.

George Smith Partners has arranged $32.4M in financing for a ground-up 250-room hotel development in Coachella. The 35-acre resort will be under the flag of the IHG Hotel Indigo. George Smith Partners’ Steve Bram, David Pascale Jr. and Huber Bongolan Jr. arranged a $24.4M senior construction loan and $8M PACE funding to the developers that include Los Angeles real estate investor Stuart Rubin and L.A. entertainment lawyer Gary Stiffelman, according to the LA Times. 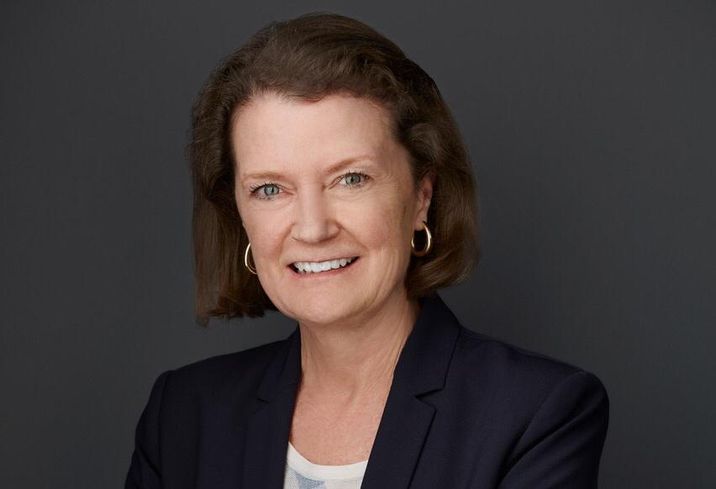 As part of the company’s expansion efforts, Bolour Associates Inc. has hired Hiren Naik as production and due diligence manager; Steve Martin as senior analyst; and Mishal Patel as loan originator. Naik will be responsible for overseeing Bolour’s loan production strategy. Martin will serve as the company’s lead analyst for all lending, investment and development transactions as well as providing underwriting, deal structuring and analytical support for the company’s new deals and its existing portfolio. Patel will be responsible for managing broker relationship, lead generation and sales.

Duke Realty Corp. has hired Michael C. Chukwueke as vice president of development. Chukwueke will be responsible for identifying, analyzing and securing new development opportunities in the market. Prior to joining Duke Realty, Chukwueke served as a development manager for the Rockefeller Group.

Former Walt Disney Co. executive Martha Welborne has joined HR&A Advisors as a senior advisor. In addition, Welborne will continue to serve as project director of LA Aerial Rapid Transit Technologies. HR&A is a member of the team working on this effort. Prior to joining HR&A, Welborne served as senior vice president of corporate real estate for Disney, where she oversaw the company's vast real estate holdings. She also served as the chief planning officer of the Los Angeles County Metropolitan Transportation Authority.