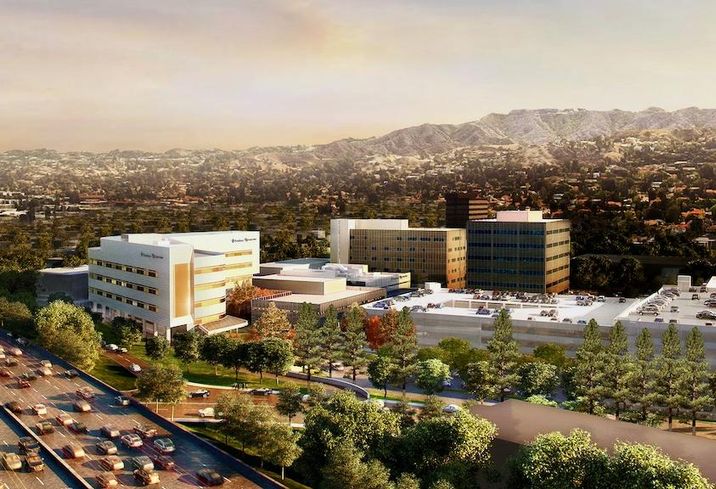 Perkins and Will is designing the project, which will also include a 600-space parking structure, green space, a healing garden and seating areas. The new wing will be completed by 2023.

“This new hospital marks a new frontier for healthcare by putting the focus on the patient and families,” Perkins and Will associate principal Mark Tagawa said. “More than just an expansion of services, this project embodies state-of-the-art models of care.” 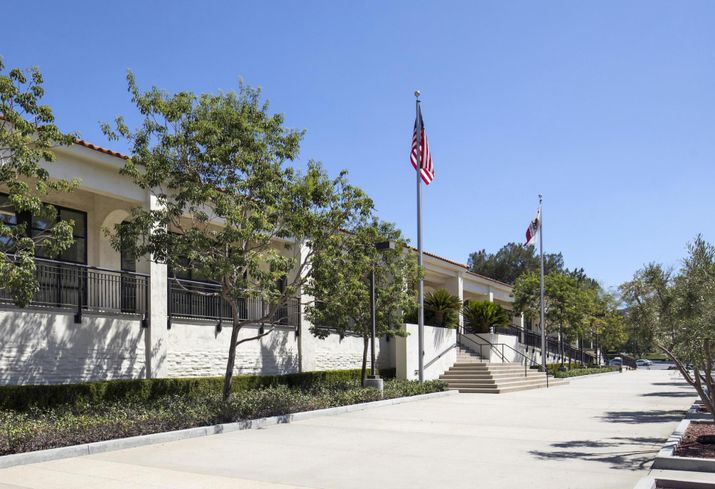 Drawbridge Realty has purchased a two-story, 254K SF office property in Westlake Village from Gpt Tpg 31303 Aguora for an undisclosed price. The office campus at 31303 Agoura Road sits on a 19.6-acre lot. Bank of America has a lease on the property through 2031. CBRE’s Todd Tydlaska, Sean Sullivan, Mike Longo and Anthony DeLorenzo represented the seller.

A private investor has purchased a six-unit multifamily building in Los Angeles from an undisclosed seller for $1.5M. Built in 1962, the rent-controlled property at 1815 Bellevue Ave. features six two-bedroom, one-bathroom units. Marcus & Millichap’s Jason Tuvia represented the buyer and seller. 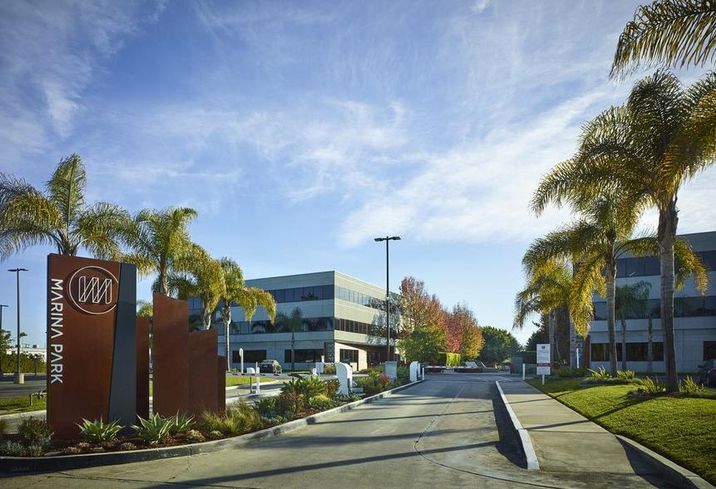 AmazingComics.com has signed a lease with Weingarten Realty to occupy 1,750 SF of retail space at the Westminster Center at 6777 Westminster Blvd. in Westminster. Weingarten's Zach Blatteis represented the landlord.

RevOZ Capital has named nine professionals to its board of advisors. The board will be responsible for providing strategic counsel to the principals of RevOZ, a Newport Beach-based company specializing in opportunity zone investments.

Pircher, Nichols & Meeks has named William Swanson as an associate and Michael A. Seiden to partner. Prior to joining Pircher, Swanson served as an intern in the Trading and Markets division of the Securities and Exchange Commission. Seiden, who joined Pircher in 2011 as an associate, represents institutional investors, developers, homebuilders, publicly traded corporations and lenders nationwide in connection with their real estate transactions.

Michael Jacobs has joined Kidder Mathews as a vice president in the firm’s El Segundo office, where he will specialize in multifamily investment properties in Long Beach and the greater Los Angeles area. Prior to joining Kidder Mathews, Jacobs was with NAI Capital in the South Bay office.