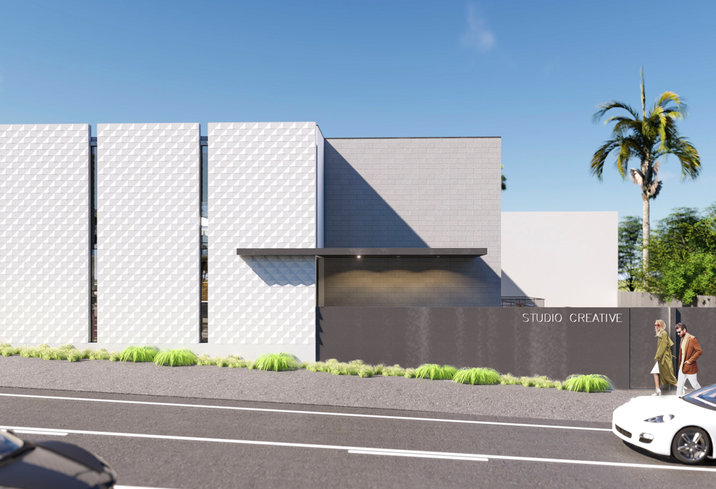 The entertainment management company that represents several recording artists will soon have a new home.

In an off-market transaction, The Shalizi Group, led by Moe Shalizi, has just acquired an 8,600 SF warehouse in Studio City for $5.55M.

A company called Ra-Tujunga sold the light industrial warehouse originally built in 1961 on a 12K SF lot on Tujunga Avenue, according to CRE data site Reonomy.

The Shalizi Group is an entertainment management company that represents artists such as Marshmello, Jauz, Sikdope, Southside of 808 Mafia and Ookay.

Shalizi plans to renovate the property by adding 2K SF to the building and turning it into a creative industrial office.

The Shalizi Group compound will feature a recording studio and other amenities. 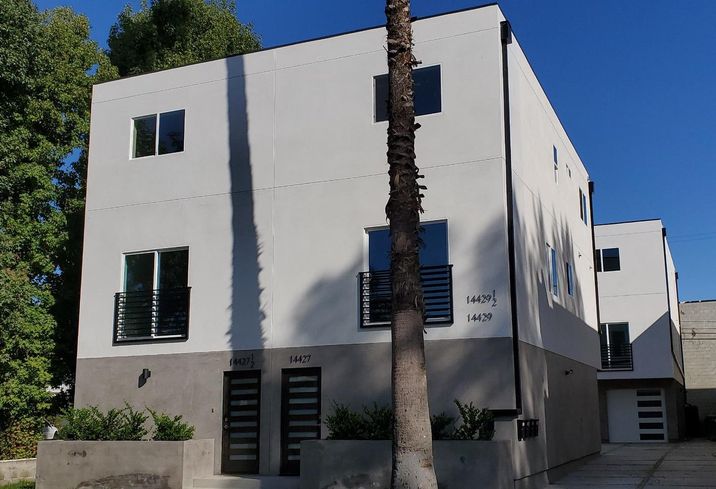 A private investor has purchased a four-unit apartment building in Van Nuys from a private seller for $2.4M. Built in 2019, the property sits on a 6,907 SF lot at 14427 Tiara St. Each unit includes a three-bedroom, three -athroom unit that is approximately 1,400 SF. Marcus & Millichap's Jordan Asheghian and Tony Azzi represented the buyer.

FPA Multifamily has purchased a 108-unit multifamily property in Thousand Oaks from a private family trust for $33.8M. Built in 1979, The Stonepine Apartments sits on a 5-acre lot at 1394 East Hillcrest Drive. Berkadia’s Vince Norris and Eric Norris represented the buyer.

401-403 Glenoaks has acquired a 40-unit multifamily property in Glendale from Interstate Equities Corp. for $10.55M. Built in 1956, the 17K SF property is located at 401 West Glenoaks Blvd. Marcus & Millichap’s Joshua Ross and Eli Appel represented both the seller and buyer.

Blaich Investments 2 has purchased a nine-unit apartment building in Los Angeles from an undisclosed seller for $1.9M. Built in 1954, the building at 845 North Normandie Ave. received more than a dozen offers, according to the brokers. The property sold at a 2.29% cap rate. Marcus & Millichap’s Jason Tuvia, Eli Appel and Josh Ross represented the buyer and seller.

Miramar Capital has acquired two adjacent multifamily properties in Long Beach from a Los Angeles-based investor for $14.95M. The properties at 425 Coronado Ave. and 424 Obispo Ave. is located in the Belmont Heights neighborhood of Long Beach. Stepp Commercial’s Robert Stepp and Michael Toveg represented the buyer. 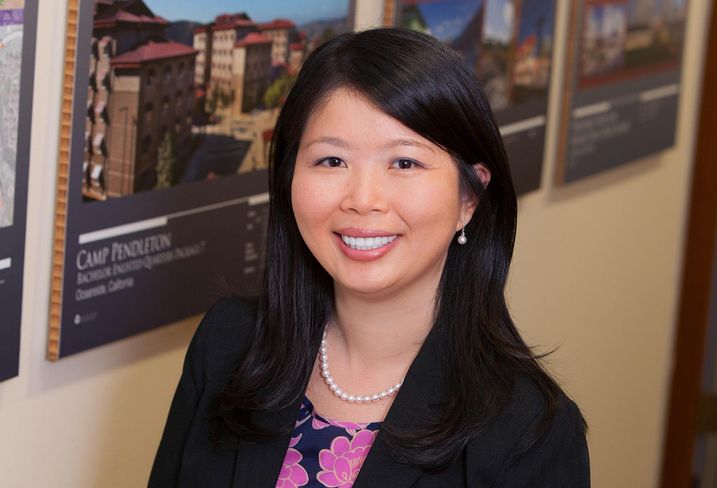 Frank & Son Collectible Show has signed a lease with Kornland Building to occupy a 116K SF industrial building at 17835 Gale Ave. in the City of Industry. Terms of the deal were not disclosed. Founded in 1988, Frank & Son is a well known swap meet for comic books, collectibles and pop culture memorabilia. The company is relocating from 19649 San Jose Ave. to the Gale Avenue building next to the Puente Hills Mall. CBRE’s Barclay Harty, Motti Farag and Annika Colombi represented the landlord. Lee & Associates’ Adam Dzierzynski represented Frank & Son.

Danny Rainer has joined JLL as an executive vice president. Rainer, who will be based in JLL’s Century City office, will handle the commercial real estate needs of businesses in Los Angeles with a focus on the West Los Angeles and downtown Los Angeles submarkets. Prior to joining JLL, Rainer served as a vice president at CBRE.