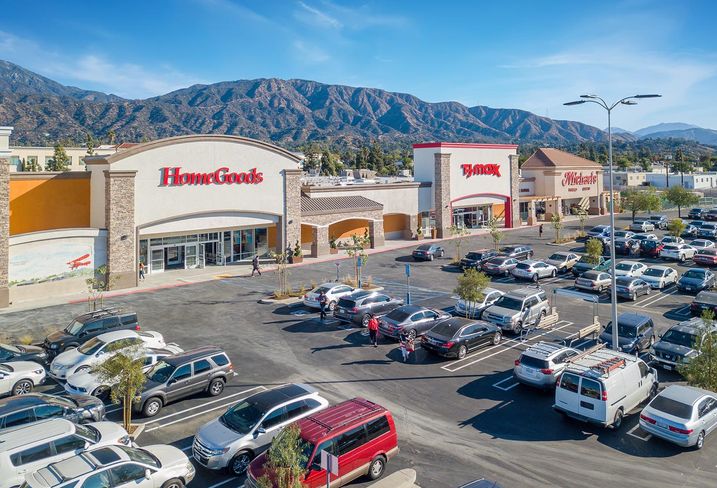 A 97K SF retail center in the San Gabriel Valley has traded for $30.5M.

A JV of Telos Capital and Warner Pacific Properties sold The Monrovia Landing, a 97K SF retail center in Monrovia, to an undisclosed buyer.

According to the brokers, Monrovia Landing had seven offers during the sale process. 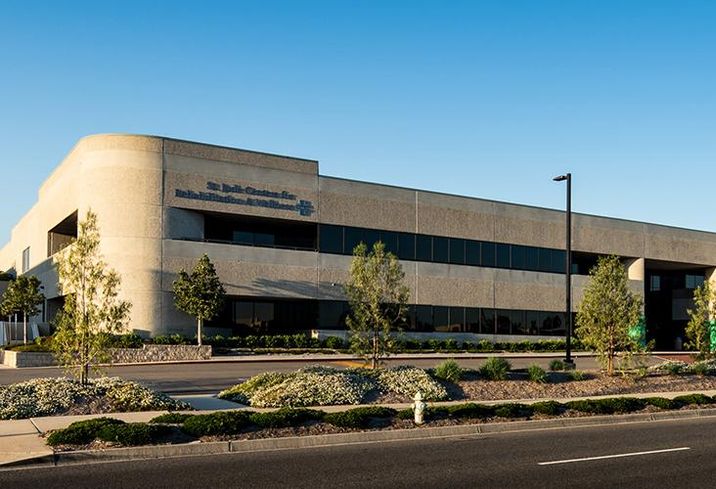 LaSalle Investment Management has purchased an 89,650 SF medical office building in Brea from a JV of Healthcare Property Advisors and The Innovation Institute for an undisclosed amount. St. Jude Hospital is leasing the medical building that sits on 5 acres at 2767 East Imperial Highway. St. Jude has 14 years left on its lease. JLL’s Nick Foster, Evan Kovac, Andrew Milne and Andrew Harper represented the seller. JLL’s John Chun advised from a debt and structured finance perspective.

Double Lifetime has acquired a 25K SF industrial building in Fountain Valley from the Salazar Family for $5.55M. Built in 1970, the building sits on a 1.1-acre lot at 18095 Mount Shay St. The buyer plans to renovate the building and occupy a portion of it, according to brokers. Lee & Associates' Jim Snyder, Pat Lacey and Will Greubel represented the buyer. Marcus & Millichap's Jordan Hershiser represented the seller. 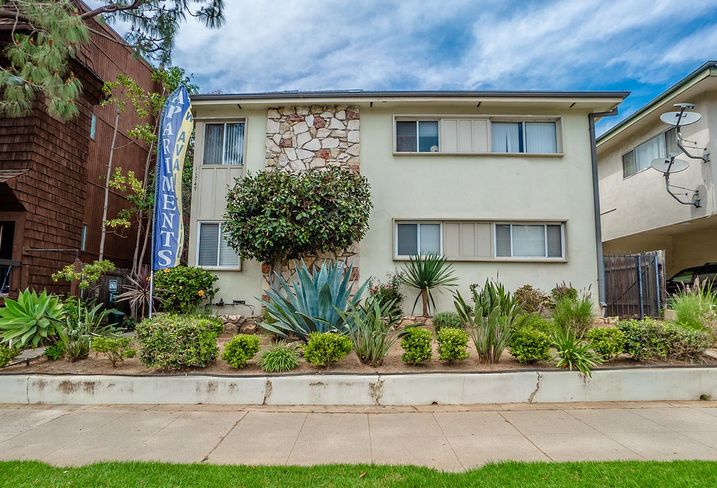 A private investor has purchased an eight-unit apartment building in Brentwood from 11747 Mayfield Associates for $4.13M. Built in 1955, the building at 11747 Mayfield Ave. sits on a 7,500 SF lot. Transwestern Commercial Services' John Swartz and Josh Kaplan represented the seller.

A private investor has purchased a 24-unit apartment building in Sherman Oaks from Karraa Real Property 1 for $9M. The new owners of the apartment building at 4417 Hazeltine Ave. plan to renovate the property. The building sold at a 3.07% CAP rate. Marcus & Millichap's Rick Raymundo represented the seller.

Maple DTLA Partners has acquired 15,800 SF of land in downtown Los Angeles from an undisclosed limited partnership for $8.75M. The property at 310 East Ninth St. is in the Fashion District of downtown Los Angeles. The property is subject to a ground lease with nine years remaining. The purchase was for the land only, and the improvements revert to the landowner at ground lease expiration. Marcus & Millichap's Brandon Michaels and Ben Brownstein represented the buyer and seller. 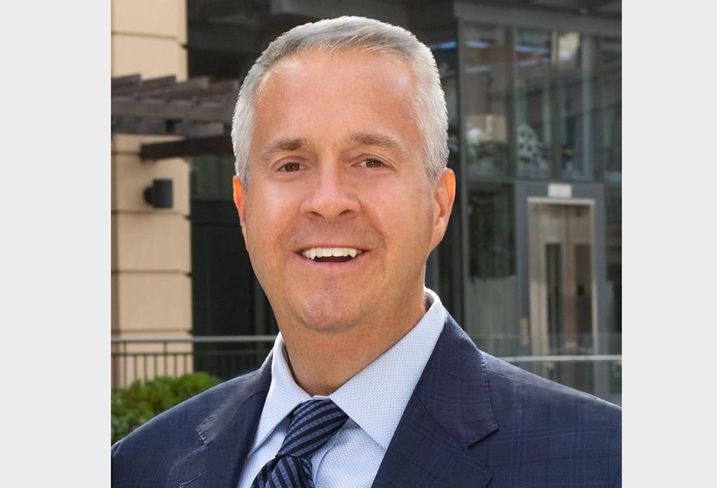 LeaseLock has hired Ed Wolff as chief revenue officer. Wolff will be responsible for overseeing the company's next phase of growth and will help lead all enterprise sales, account management and marketing functions. Before joining LeaseLock, Wolff served as president of RealPage.

Richard "Rick" Castillo has joined HED as a studio leader and associate principal. Castillo specializes in multifamily projects of Type I, III and V construction. Prior to joining HED, Castillo served as director of Architecture at CJ+C. He was also a vice president and principal at MVE + Partners.