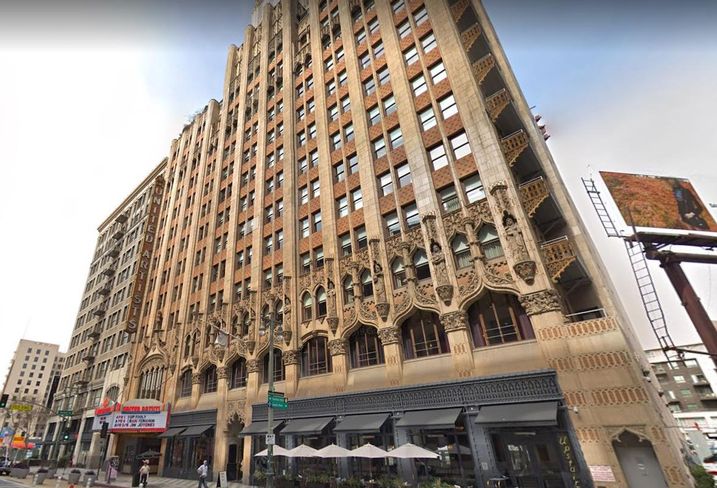 The Ace Hotel in downtown Los Angeles has reportedly been sold in a $117M deal.

An undisclosed buyer has acquired the 182-room hotel at 929 South Broadway from Parks Hotels & Resorts, according to the Los Angeles Business Journal.

The price is one of the highest prices per room paid in downtown Los Angeles, Atlas Hospitality Group President Alan Reay said to the LABJ.

Originally built in 1927 as the tallest building in Los Angeles, the building once served as United Artists' film studio formed by Charlie Chaplin, Douglas Fairbanks and Mary Pickford.

The building changed hands over the years and was once used as a church.

Greenfield Partners acquired the property from the Wescott Christian Center for $11M in 2011, according to commercial real estate data site Reonomy. 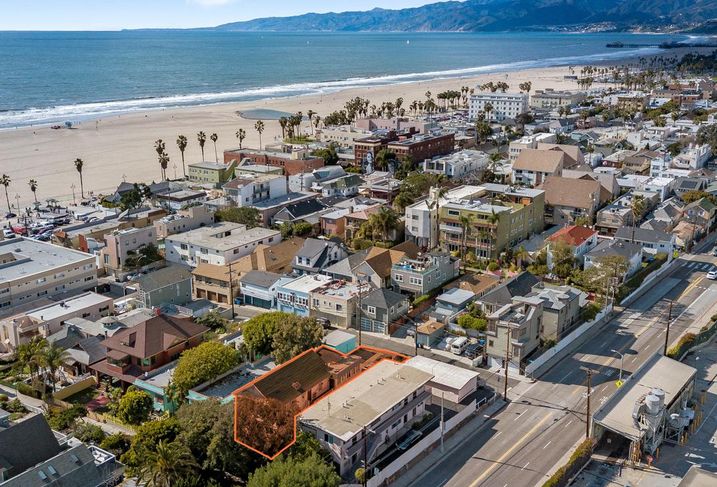 Thornton Property One has purchased a five-unit apartment building in Venice from Surf Realty Corp. for $2M. Built in 1902, the two-story property at 49 Thornton Ave. sold at a 2.34% cap rate. Stepp Commercial’s Kimberly Stepp represented the seller and buyer.

A private investor has purchased a 16-unit apartment building in Mar Vista from an undisclosed family trust for $5M. Built in 1955, the Mar Vista Apartments is a two-story apartment complex at 11715-11725 Palms Blvd. NAI Capital’s Kevin Kawaoka represented the buyer and seller.

A private investor has purchased a 24-unit apartment building in the South Bay from a family trust for $6.75M. Built in 1963, the 18,900 SF apartment sits on half an acre at 25925 Viana Ave. Marcus & Millichap’s Josh Ross and Eli Appel and Stepp Commercial’s Darin Beebower and Rockwell Allen represented the buyer and seller.

The Crown Group has purchased a warehouse building in the South Park district of downtown Los Angeles from an undisclosed seller for $26M. The property is located at 1111 South Hill St., across the street from the Herald Examiner building. According to the brokers, the sale of the property is a record price for a development lot in the area. CBRE and ALTC Realty represented the seller. LF8 Real Estate represented the buyers. The names of the brokers were not disclosed. 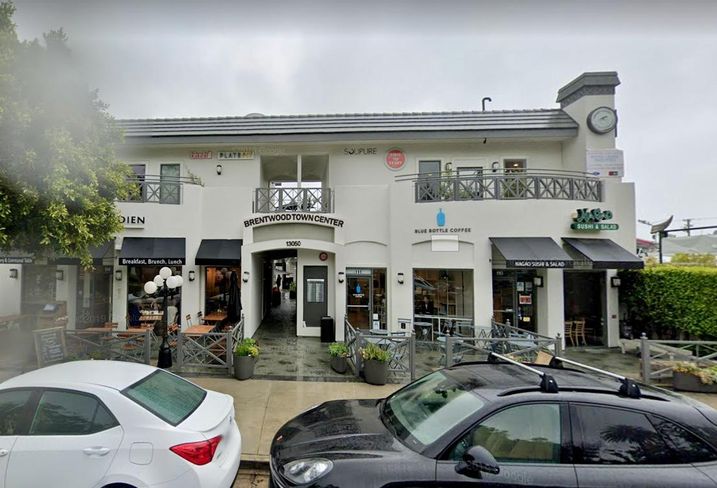 On behalf of Blatteis & Schnur, Sonnenblick-Eichner Co. has secured  $17.5M of 10-year, fixed rate, nonrecourse financing for the Brentwood Town Center in the Brentwood neighborhood of Los Angeles. The Brentwood Town Center is a 12,845 SF retail shopping center at 13050 San Vicente Blvd. The interest-only loan was placed with an undisclosed Wall Street investment bank and priced at 3.25%, equating to a loan of more than $1,350 per SF, according to Sonnenblick-Eichner.