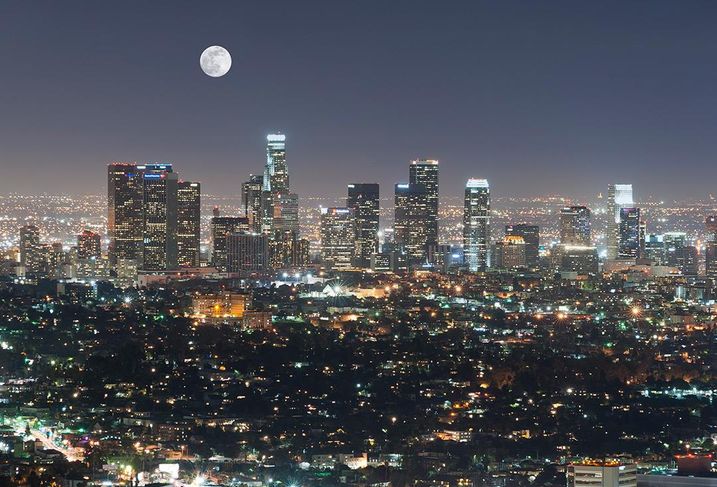 The Turner Cost Index, which evaluates rising costs in the construction industry, rose by 1.63% from Q1 to Q2. The strong demand for labor has allowed subcontractors to become increasingly selective about which projects they choose and increase their costs. Developers and tenants have had to consider carefully the cost of new development or tenant improvements across popular central business districts.

“There is significant work going on,” JLL Executive Vice President Richard Bright said. "Whether it is a tenant renewal and a tenant is improving a space or they are relocating, they are pretty busy right now.”

In recent years, the city of Los Angeles and the surrounding county has further solidified its position as a media capital and growing innovation hub. As more companies and young professionals move to the area, landlords have had to either renovate their properties or offer generous tenant improvement allowances to entice companies to sign leases.

It is a construction environment that San Fernando Valley general contractor Parker Brown has witnessed firsthand.

“Cities are slammed with project proposals right now,” Parker Brown partner and CEO John Parker said. “Everything going through the office for permits is taking much more time because the cities do not have the staff to process everything.”

“On the ground, we are seeing prices go up,” Bright said. “It is impacting tenants’ decisions whether to renew or relocate,” Bright said. “In the San Fernando Valley, it is somewhere between $65/SF and $100/SF to build out a decent space today. And those numbers keep [increasing] by 5% and 10%, year over year.” 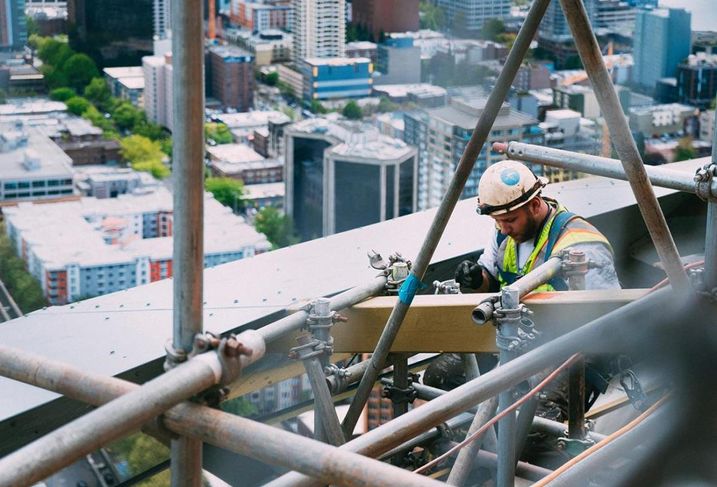 “The good subs are really busy,” Parker Brown partner Scott Brown said. “Everyone is undermanned and they are trying to hire new people. This means that some of the people coming onto the jobs are not as skilled or as fast and it goes a bit more slowly.”

Subcontractor costs play a role in driving overall expenses higher. The inability to recruit younger workers, combined with insufficient skilled labor, has placed demand for high-quality work at an all-time high. Labor costs are predicted to rise 3% to 4% in 2018, according to Oldcastle Building Intelligence.

“There’s a fair amount of demand for tenant activity, whether they are expanding or relocating,” Bright said. “And so there’s a high demand for labor. Labor is, generally, 50% of your total project costs.”

Developers have also had to balance whether potential rent growth justifies new construction. Rents have risen from $3.18/SF in Q1 to $3.32/SF in Q2 across all office types, Cushman & Wakefield reports. Higher rents incentivize developers to build more and, in some areas, this has been the case. Over 2M SF of major office projects are under construction, half of which are in the west area of Los Angeles. But in more suburban submarkets like the San Fernando Valley, new construction remains limited, Bright said.

Regardless of rising construction costs, it is up to landlords to find ways to keep costs down by negotiating with subcontractors and creating competition for the project bid.

“It’s their job to keep up with the competition,” Bright said. “You have to competitively bid these projects to drive the cost down and keep people honest. Where most tenants make mistakes is that they fail to leverage a real estate firm to help drive these costs down and create leverage.”

One strategy for reducing construction costs has been to invest in second spaces or offices built out by the previous tenant. Rather than build from scratch, tenants can look to see what they can adapt from the existing spaces while taking advantage of HVAC systems and other infrastructure put in place.