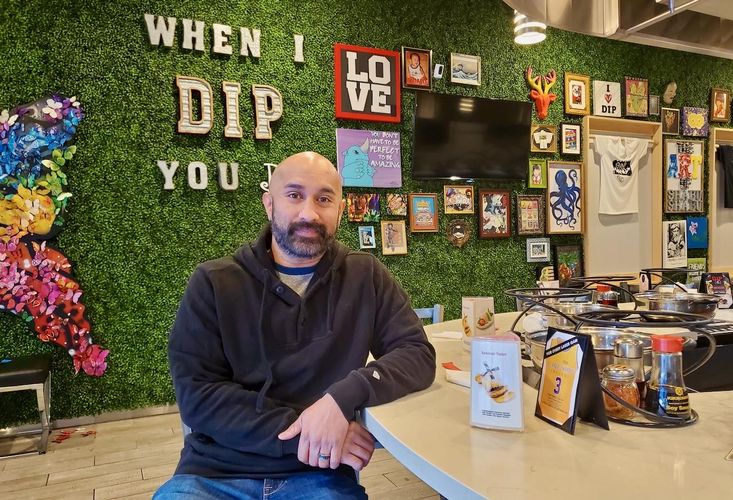 For many businesses, April 1 will be a test.

This year, because of the emergence of the novel coronavirus, thousands of small businesses across Southern California will use April 1 as a litmus test for whether their business will sink or swim.

Since California Gov. Gavin Newsom issued a stay-at-home order on March 19 forcing nonessential businesses to shutter, many have had to either close their doors, lay off staff, limit hours or switch operations.

While state and local politicians have passed some laws protecting small businesses with retail storefronts from eviction, those do not extend to helping business owners pay their staff or rent to their landlord. Small-business owners still have to pay rent, and landlords may have to pay a mortgage.

There are more than 244,000 small businesses in greater Los Angeles. From restaurant owners to automotive shops, Bisnow asked three local business owners in Los Angeles how the coronavirus has impacted them — and if they plan to pay rent on April 1 and beyond. 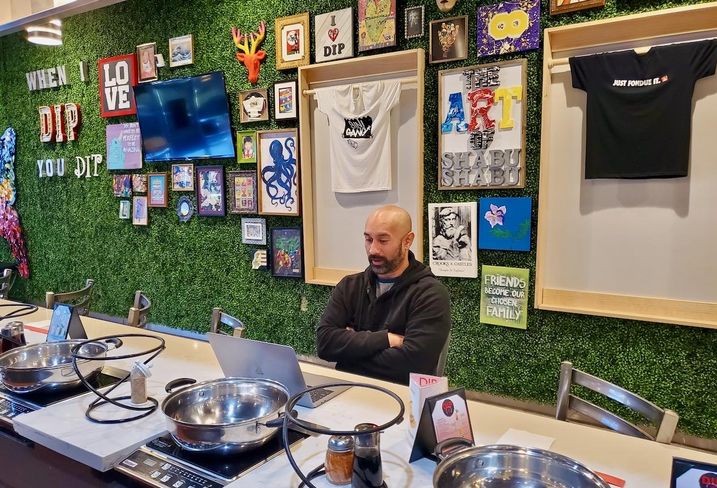 In his former professional life, Rishi Patel promoted nightclubs in Los Angeles. Once the clock struck midnight, one of Patel's favorite things was visiting the elevated DJ booth and looking at the crowd of people enjoying themselves.

"I loved how everyone was together, dancing and having fun," Patel said.

When Patel left the nightclub scene, he switched his focus to the restaurant industry. It had always been his dream to own a restaurant and similar to his experience promoting nightclubs, he wanted to provide a venue where people can come together.

When the NBA suddenly suspended its season earlier this month due to the coronavirus outbreak, he knew if a big business like that was going to shut its doors due to the virus, it would have a ripple effect. He figured small businesses were next. He was right.

Shortly after that, Los Angeles Mayor Eric Garcetti and Newsom ordered almost everyone to shelter in place, closing many stores and shifting restaurants into only providing pickup or delivery.

For a couple of days, he thought about pivoting his business to pickup or delivery. But his type of hot pot service didn’t lend itself to takeout. At shabu shabu restaurants, diners are served thinly sliced raw meat and vegetables to  submerge in a boiling hot pot and dipping sauce. It is a type of experiential dining.

“I was worried about how to transport raw meat and hot soup,” Patel said. "How do we deliver that?"

As for paying his rent, he does plan to pay on April 1, but he’s not sure if he’ll pay it any further. He is talking to his property manager daily, as well as his eight employees, to check on their well-being. He said his goal is to keep his business alive for the long term, and his only hope is the stimulus package. Borrowing more money and accruing more debt is not the answer, he said.

With no cash flow incoming, he wonders how he’ll make rent beyond this month. His lease ends in 2026.

"I don't know what to do. Do I give up my dream and let the virus come in and shut it down?" Patel said. "There are so many floating answers. Forget the money part. This was my dream. I just wanted a place where people can come together and have fun." 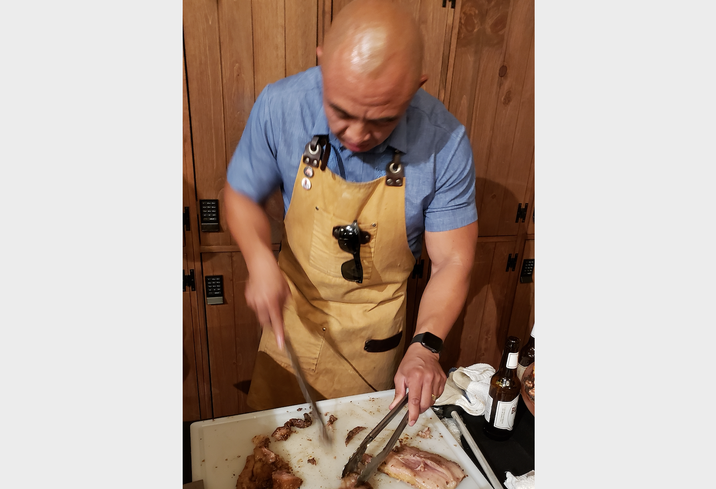 When officials began closing down schools and local politicians began cautioning residents against eating at dine-in restaurants in March, The Park's Finest's John Eric Concordia knew the writing was on the wall.

"When the mayor was telling people not to go eat at restaurants [to stem the coronavirus], we knew that was it," Concordia said.

Concordia closed his shop to the public and ceased all dine-in, takeout and delivery orders. But seeing the battle that many nurses, doctors and healthcare workers were fighting against the coronavirus in Los Angeles, Concordia pivoted his business to catering.

What originally started out as a way to provide ready-made, pickup orders for healthcare workers at the restaurant in Echo Park has now shifted to large-scale delivery and catering orders.

He and his wife, Christine Araquel-Concordia, started a pay-it-forward fundraiser campaign called Feed The Frontliners. Donors can go on GoFundMe and donate money to help feed healthcare workers in hospitals and fire stations. So far, the fundraiser has raised more than $22K as of Tuesday. An angel investor has also committed to match the raised funds up to $35K, Concordia said.

The money helps. It will allow his business to continue operating, pay rent, pay his staff and vendors, while serving healthcare workers, who are on the front line of this crisis.

How long can a fundraiser be sustained, when so many people are losing their jobs, Concordia wonders. He also questions how much longer they can provide catering orders to hospitals treating coronavirus patients.

"How viable will catering be when the frontline workers are inundated with bodies left and right?" Concordia said. "How are they going to be able to eat together or be around together? So that is what we'll have to determine. We are trying to make it as safe as possible while also providing nourishment."

As for rent, he said he's been fortunate to have an understanding landlord.

"We've reached out to our landlord," Concordia said. "We have a good relationship, and they've always been able to accommodate us depending on our needs, since we've been here. I think all small businesses should really communicate and be honest and frank with your landlords." 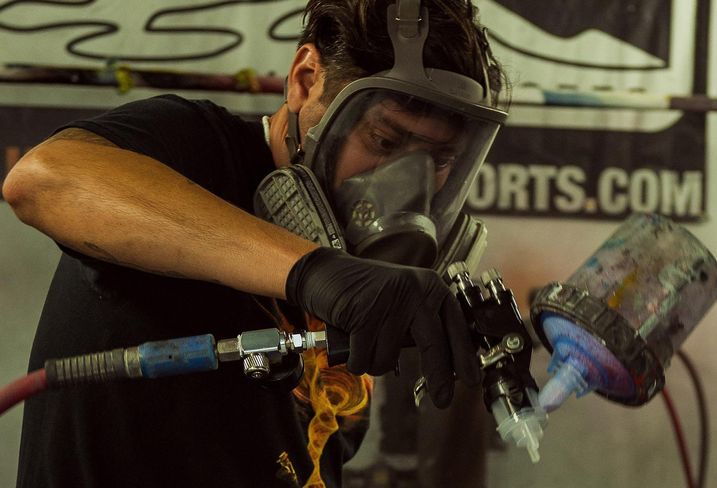 Julio Ramos is the owner of Mulholland Motorsports, an automotive body and paint shop specializing in automotive restoration in Los Angeles.

Ramos said his business is still considered essential work under California’s new mandate. However, since the coronavirus forced many commuters to work from home and not use their cars as much, he has seen business drop.

“We were open but no one was calling me or coming in,” Ramos said. “There’s hardly any drivers.”

Ramos closed Monday and will remain closed until mid-April.

As for making rent, Ramos said he doesn't know what to do after April 30 or for the summer months. He said he plans to do as much as work as possible to make up for the days he's not open in April.

"I really don't know what I’m going to do," he said. "I just need to cover my bare expenses. I have savings, but I don’t want to use it for that."

Ramos said he will do what he can to make rent. His lease ends in June. He is moving his shop to Thousand Oaks at a place twice as big as his current 2.2K SF location, for only half the rent.

“I just need a few months, then I’ll be free,” Ramos said.