How One Broker Is Helping Reshape A City

When you think of Paramount, fine dining and great shopping may not initially come to mind. But some developers and city leaders want to change that. They have come together to back a $44.4M plan that will transform downtown Paramount into a mecca of sorts. We caught up with Colliers SVP James Rodriguez, who has been helping to lead the effort. 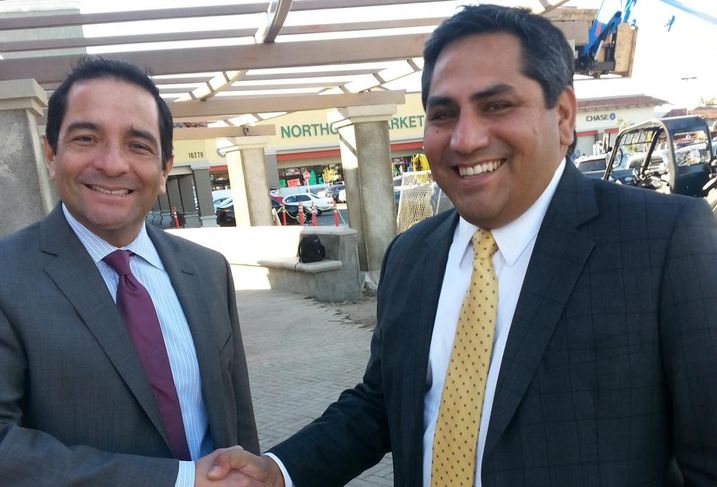 Paramount has suffered from the recession in recent years as well as from the state’s elimination of redevelopment agencies. But James (right, with City Manager John Moreno) tells us his career in real estate made him quite familiar with Paramount and the challenges it faced.

James tells us the city went through a process of selecting a developer and a team that included Arroyo Seco Development and Northgate Gonzalez Real Estate took the time to look at the big picture. "That partnership allowed us to connect two end points and define the downtown area." 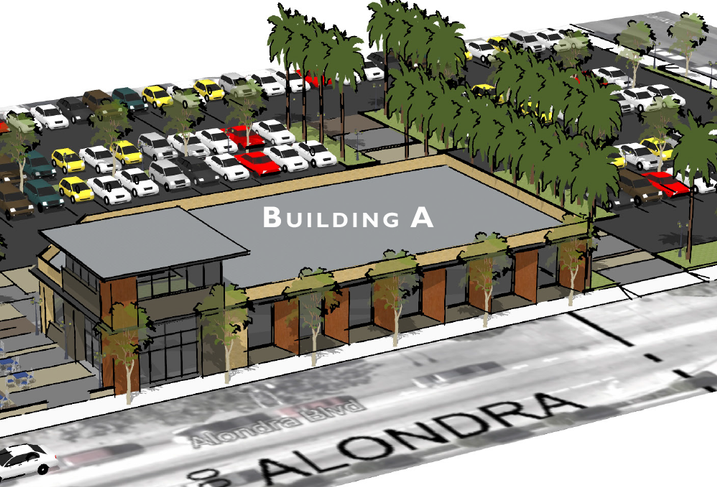 Other companies partnering to help revitalize downtown Paramount include Onyx Architects, Studio One Eleven and investor Sam Glen. The transformation now includes three shopping centers, two existing ones that are being renovated and one new one under construction.

John tells us everything is coming together to form a fresh and thriving downtown Paramount identity. "These ideas have been percolating for some time, and James has really run with the concept and done so much of the nuts-and-bolts work to make it become a reality," he adds. 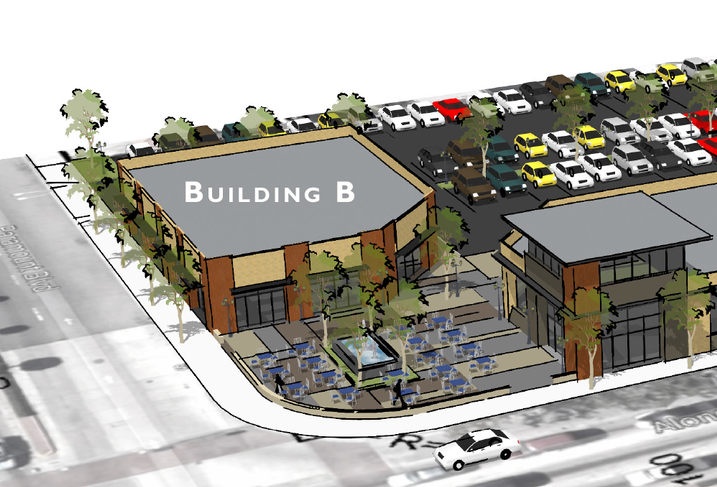 Another jewel in the crown of the project will be the introduction of Applebee’s to the city, a casual sit-down dining option residents have never had, according to James, who helped convince the restaurant to sign a long-term lease in the new $7.35M Clearwater Crossing Shopping Center. It will include a total of more than 11k SF.

Clearwater is a “multi-tenant development” that will consist of two buildings, a 5,450 SF Applebee’s, and a nearly 6k SF spot where the Habit Burger Grill, Chipotle and Waba Grill will be. 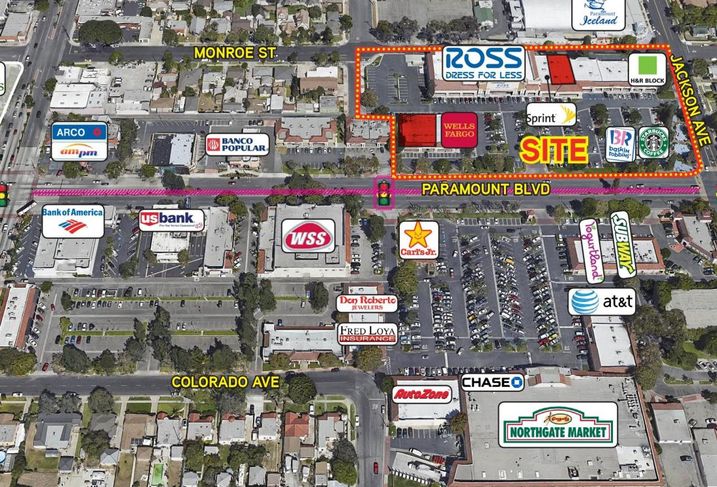 WSS Shoes has also signed a $2.8M lease for a freestanding building at 16209 Paramount Blvd, which is adjacent to Paramount Town Center West. That center's renovations are scheduled to be completed by the end of this month. 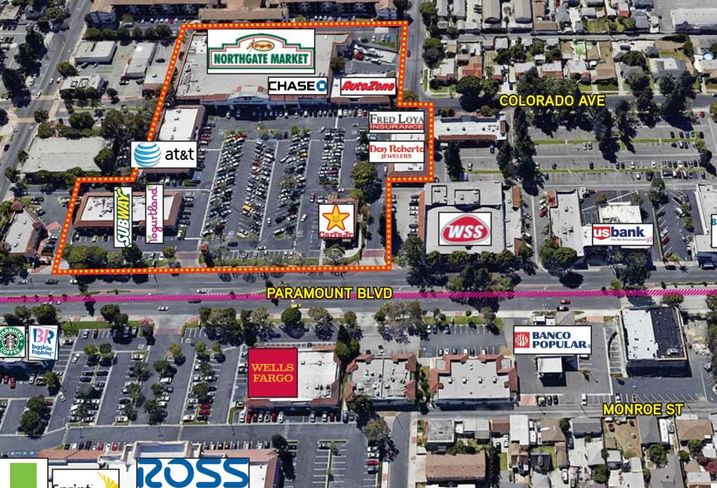 The City of Paramount is investing $5M into the effort, which will be used for widening sidewalks and improving public parking as well as other similar projects. “Paramount is one of the best cities I have ever worked with professionally, ever,” he says. “I think it is a special place.”

Clearwater Crossing, which is being built at the northern end of downtown Paramount, is expected to be completed by summer.