He and other commercial property owners in California are concerned that the current market turmoil could lead to the support of a state ballot measure that Kraft and others say hurts property owners, small-business owners and consumers. 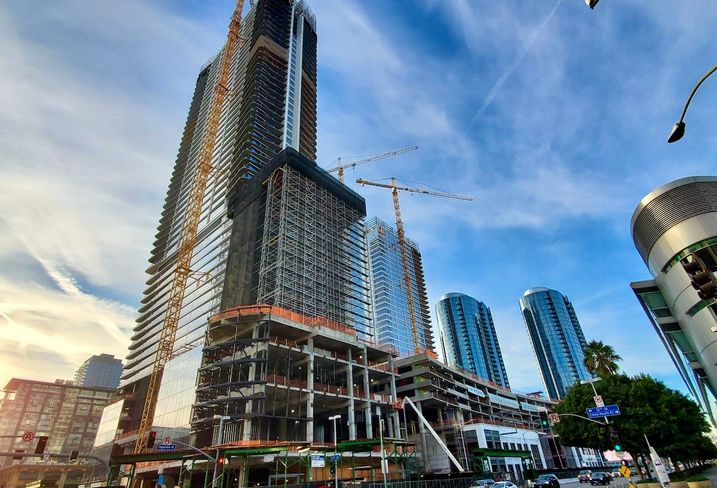 The California Tax on Commercial and Industrial Properties for Education and Local Government Funding Initiative (more commonly known as the Prop. 13 "split roll" measure) on the November ballot would raise nonresidential commercial property tax sites valued at more than $3M to market rate. It would also be reassessed every three years, but single-family and multifamily properties are not affected.

A USC study released in February found that the split roll could generate a tax windfall of anywhere between $10.3B and $12.6B a year. The money will go directly to schools and local municipalities to pay for services such as firefighters and police officers, California YIMBY Communications Director Matthew Lewis said. California YIMBY is an organization that advocates for affordable housing and responsible land use.

Schools and Communities First Communications Director Alex Stack told Bisnow that taxing only 6% of property owners would provide 78% of that funding.

The measure had been gaining support prior to the spread of the coronavirus. Now, with many municipalities forecasting a major decline in sales tax revenue and the state facing a budget shortfall, commercial property owners are increasingly concerned that it could pass.

“We’ve already been a target," Kraft said. "It is likely that in this type of environment, there’s going to be a lot more pressure put on cities, counties and state to try and find ways to cover the hole that we’re currently dealing with."

But, Kraft warns, there could be unintended consequences if the split-roll passes.

Supporters of the split roll disagree. They argue that the initial leeway on taxes has created a business climate that hobbles local governments and provides unfair advantages to some property owners.

"There is a need for fundamental reform that would close these old tax loopholes from corporations not paying their fair share," Lewis said to Bisnow.

As the coronavirus pandemic continues, distracted voters may be forgetting that this is also an important election year with several measures on the ballot in the state that impact property owners and renters.

Multifamily owners are closely watching the Rental Affordability Act, backed by AIDS Healthcare Foundation owner Michael Weinstein’s Housing Is A Human Right organization, which is on the November ballot. The RAA would give municipalities across the state the power to implement and expand rent control policies, limit how much landlords can raise rent and allow for vacancy control. 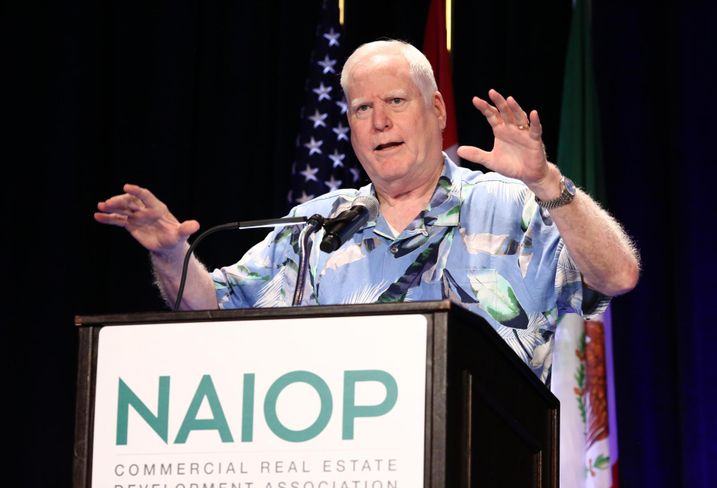 Retail, industrial and nonresidential commercial property owners all have to face the Prop. 13 split roll.

Backed by Facebook founder Mark Zuckerberg and his wife, Priscilla Chan, and other marquee names, the Schools and Communities First advocacy group submitted more than 1.7 million signatures to qualify for an updated ballot earlier this month.

The measures also now have higher visibility, as state and local economies have slowed tremendously under social distancing and coronavirus-related shutdowns. Couple that with the more than 2.7 million people who have filed for unemployment in the state, and who might be heading into rental conditions, and election watchers say Prop. 13 split roll will be a hot topic come November.

Last week, Los Angeles County officials said they are forecasting a $1B decline in sales tax revenue in the fiscal year ending in June, and a $2B decline if the pandemic continues through the end of the next fiscal year on June 30, 2021.

In a State of the City address Sunday, Los Angeles City Mayor Eric Garcetti instituted a hiring freeze and announced that all city civilian employees will have to take 26 furlough days this fiscal year, the equivalent of a 10% salary reduction.

"From a fiscal perspective, this is the worst it’s ever been," Garcetti said. "We’ve borrowed $70M to date from our Special Funds and our reserve fund to front the costs related to our COVID-19 response. Some of that will be reimbursed by the state and federal governments. Some may not." 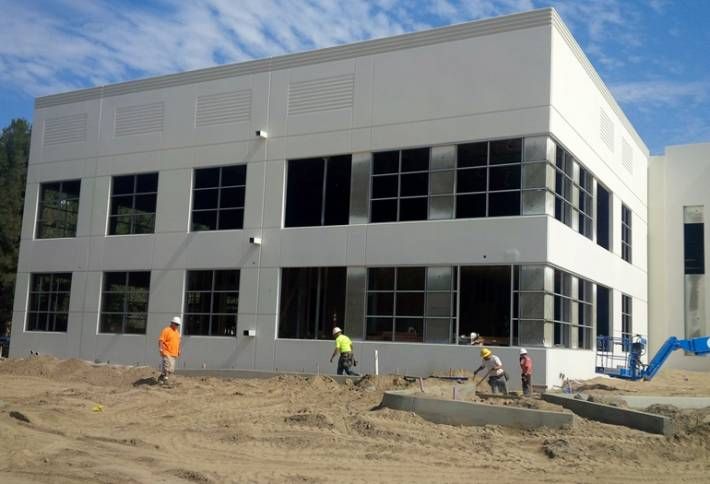 Former Assemblywoman and now Hoge Fenton Special Counsel Catharine Baker told the San Jose Spotlight that cities may advocate for the split roll taxes to make up their shortfalls.

“I think there’s going to be some real pressure on local governments that are seeing their property tax and their sales tax not come in this fiscal year … to push for that [measure] as a backfill,” Baker said to the San Jose Spotlight.

Stack, the official from Schools and Communities First, said the pandemic shows just how much funding schools needed to help their students. Since the pandemic hit, many schools across the state are having a difficult time providing laptops and other academic material for their students, Stack said.

"A lot has changed in the past couple of months," he said. "This has made the initiative more important and more desperately needed ... We really need this now more than ever. We need to make sure those on the front line of this crisis don't have to worry about their jobs because cities and counties can't afford to pay them."

California Business Properties Association President Rex Hime said property owners and small businesses, both of whom are already hurting due to the pandemic, will be most severely hit if the split roll passes.

With many small businesses already closed, an additional tax by the state that gets passed down from their landlord will only worsen the business climate in the state, Hime said. These higher operating costs will then get pushed down to the consumer, who will pay more for goods.

"The fact is small businesses have been hammered by everything that's going on," Hime said. "Now is not the time to pass a $12B tax increase when property owners and small businesses are struggling to get things going again."

Pre-coronavirus, many businesses were avoiding or leaving California due to the high cost of operating in the state, Lurie said, and passing the split-roll measure will only worsen the state's business climate.

Lurie said passing the split roll will have a big ripple effect. He said it is not fair for commercial property owners and small businesses to bear the brunt of paying for the government's shortfall.

"This is an expensive tax to administer. There's going to be a lot of leakage of the revenue just trying to reassess these properties every three years or so," Lurie said. "This will have a negative effect on small businesses, which will hurt employment numbers."

He said given the situation, he does believe the split-roll debate will have a lot more appeal to the general public.

"But in the long run, it's not good for California," Lurie said.